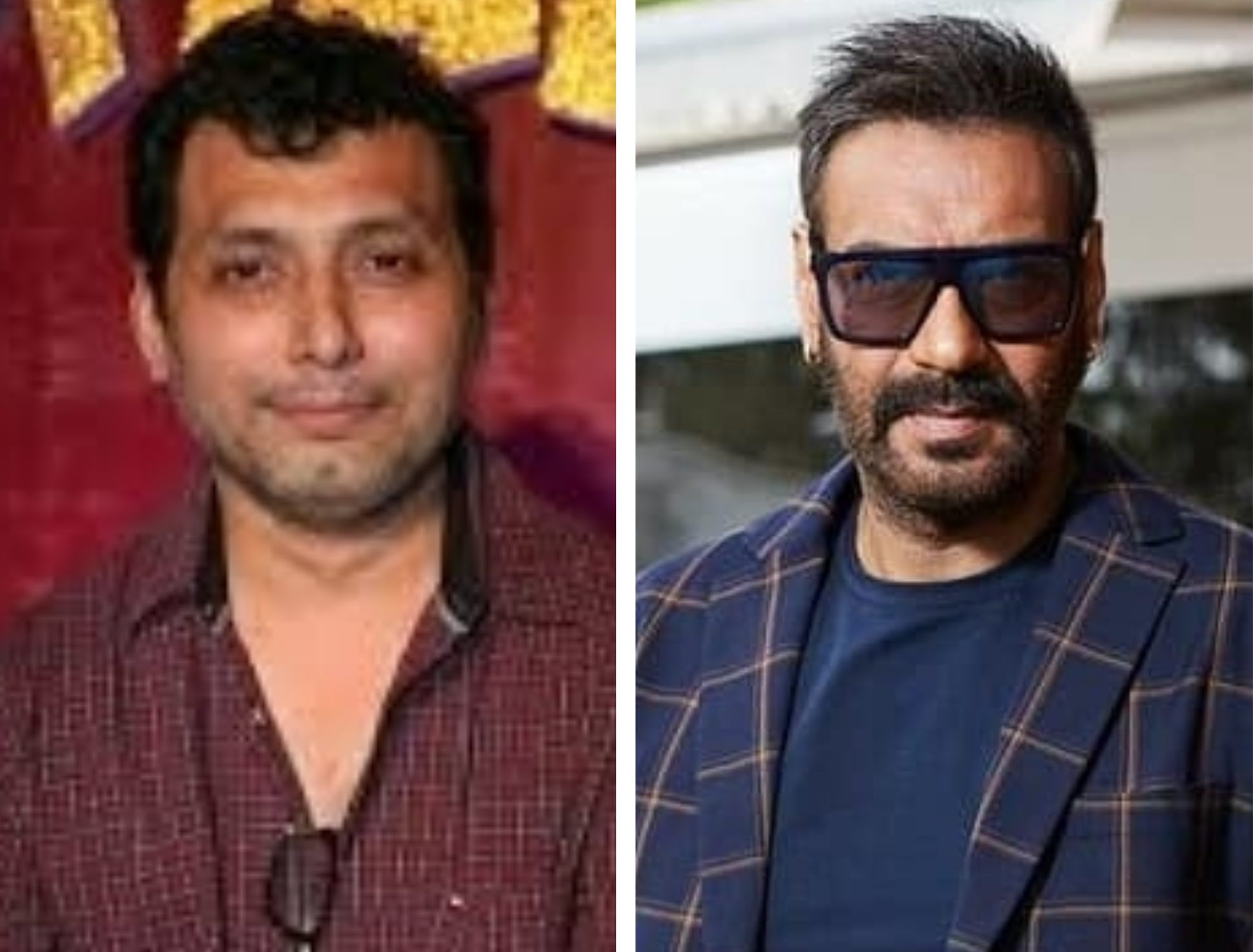 Ajay Devgn’s Chanakya To Go On Floors By October

Neeraj Pandey, majorly knwon for his movies like- A Wednesday, Special 26 has announced his upcoming film Chanakya, starring Ajay Devgn. The film is currently is in its pre-production state, but as per the reports, the movie is geared to go on floors by October.

The Singham star will play the role of Chanakya, a master economist and royal advisor to the first Mauryan emperor Chandragupta; the project will mark the duo’s first collaboration. “The film is going on floors in October. Right now we are working hard on the project. I don’t have any expectations before starting a project as I believe in doing our best. That’s what the focus will be even with this film,” Neeraj told PTI.

Ajay Devgn has his hands full with a line of films which includes Sooryavanshi, Maidaan, Bhuj: The Pride of India, Chhalaang, Golmaal 5 and The Big Bull.

Kolkata Cop Rushes 5.5 Km & Back To Get A Class 10 Student’s Admit Card