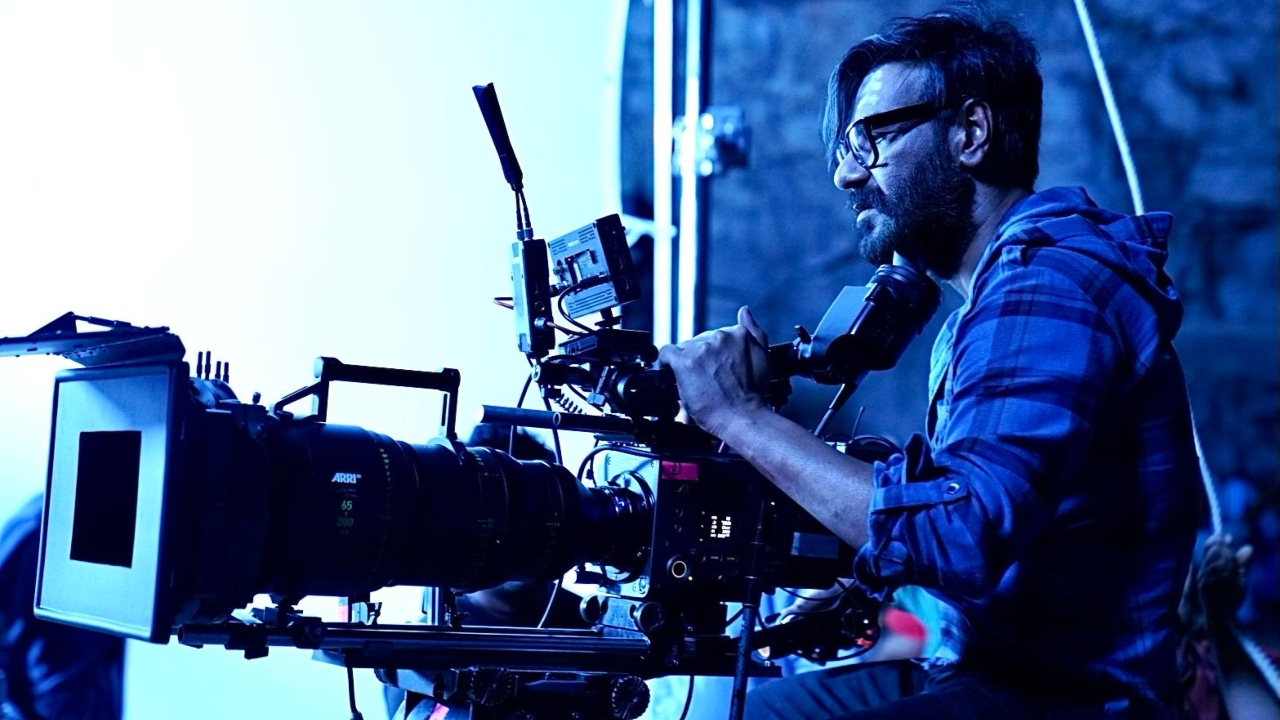 Actor Ajay Devgn is busy directing his upcoming film Bholaa these days. Recently, the actor shared a sneak-peek from his upcoming film but, with a twist. He shared a behind-the-scenes picture while taking a shot of the sunrise on his smartphone. 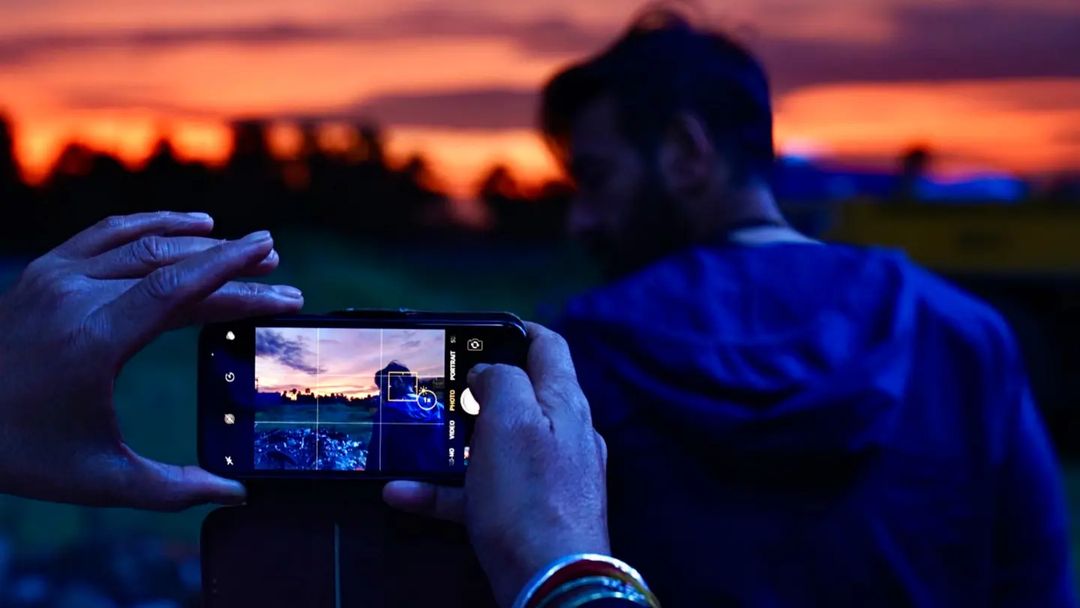 In the picture, a person is standing against the backdrop of the sun rising, emitting bright colours in the sky with loads of greenery around him while Ajay photographed him. 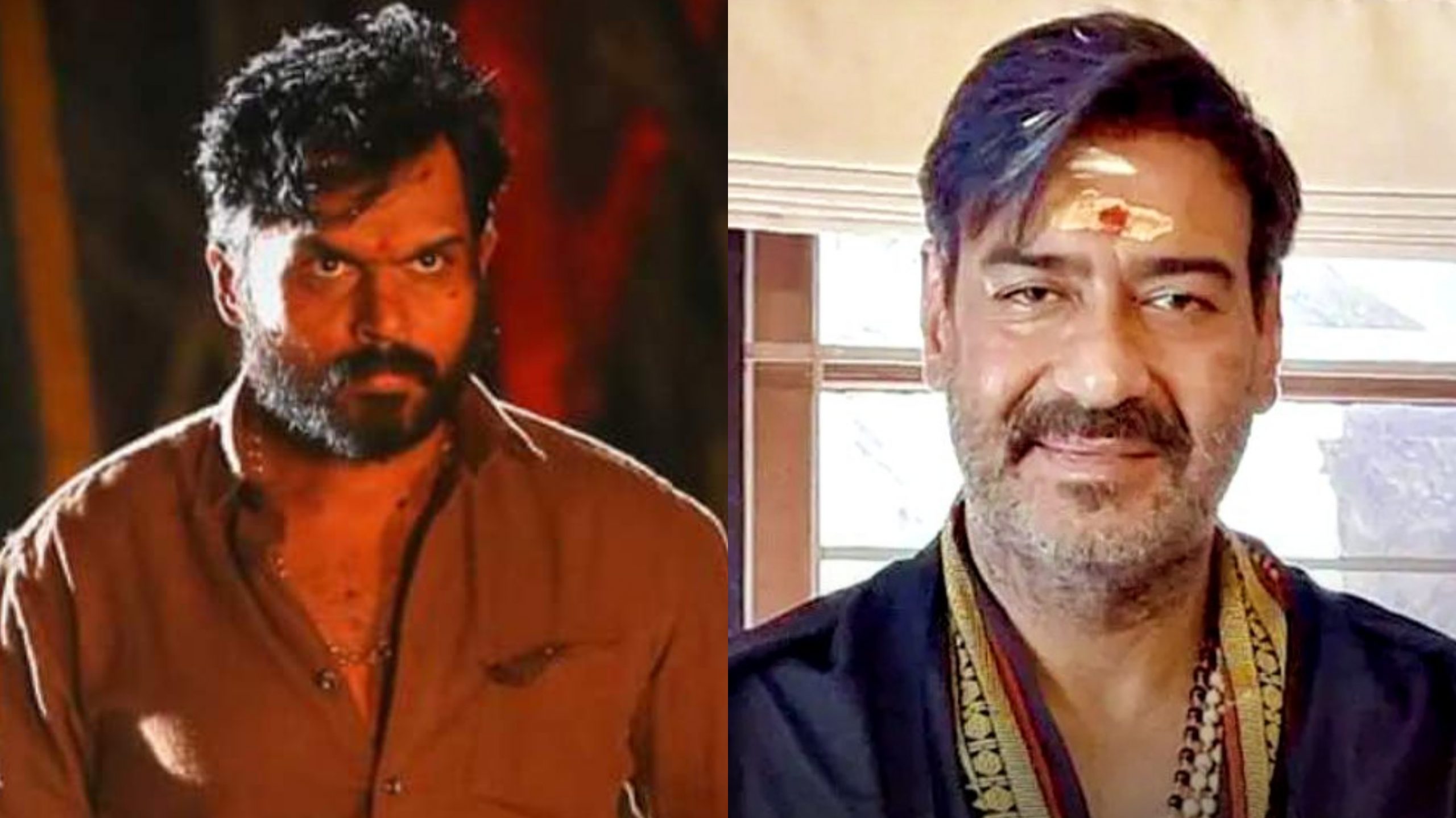 For the uninitiated, Bholaa is the remake of Tamil action thriller Kaithi. The original film starred Karthi, along with Narain, Arjun Das, Harish Uthaman, George Maryan and Dheena in the lead roles. Dream Warrior Pictures and producers of Kaithi, will co-produce the Hindi remake of this film. This film is slated for release next year.

Ajay Devgn will be next seen in Maidaan, Thank God, Drishyam 2 and Cirkus.