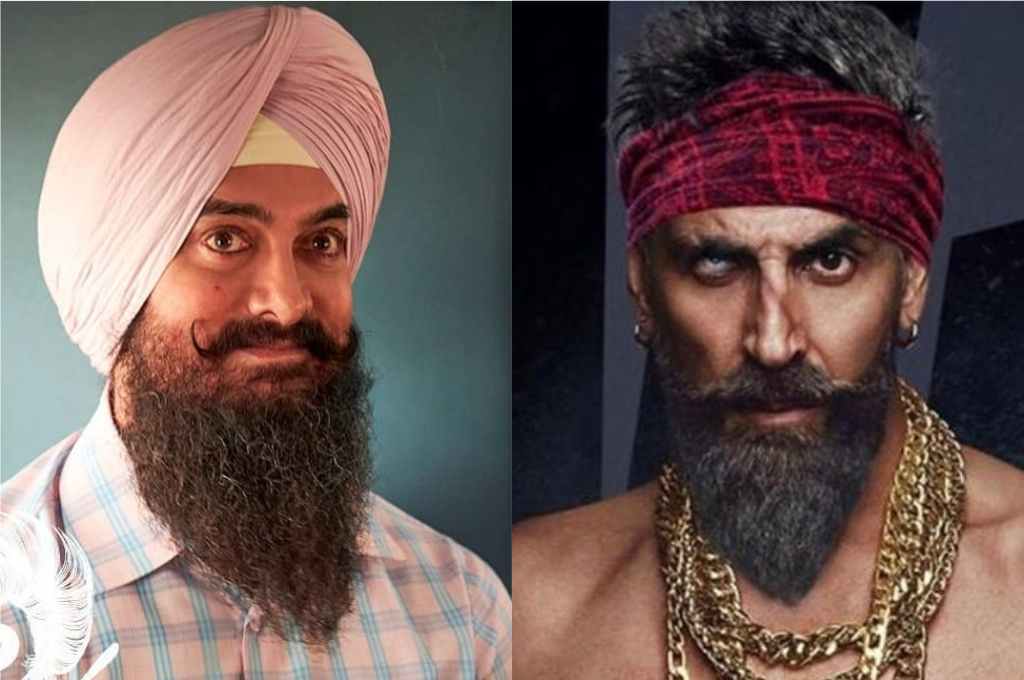 Akshay Kumar’s ‘Bachchan Pandey’, that was originally set to release on December 25, this year, will now be releasing on another day, after a special request made by Aamir Khan, who announced the same, referring to agreement as a ‘warm gesture’ on the part of Akshay Kumar and Sajid Nadiadwala.

Sometimes all it takes is one conversation. Thank you to my friends @akshaykumar & Sajid Nadiadwala for their warm gesture of moving the release date of their film Bachchan Pandey at my request. I wish them the very best for their film. Looking forward to it.
Love.
a

‘Sometimes all it takes is one conversation’, wrote Aamir Khan as he shared that actor Akshay Kumar and producer Sajid Nadiadwala have moved the release date of their film Bachchan Pandey ‘at his request’. He wished them ‘the very best for their film’ and added that he is ‘looking forward’ to watching it.

Read: Kareena Kapoor Binging On Cake At Midnight Is The Weekend Vibe You Need

Aamir’s Laal Singh Chaddha, also starring Kareena Kapoor will now have a solo release on December 25 (Christmas) 2020, and Akshay’s Bachchan Pandey will release on January 22, 2021, as shared by Akshay Kumar himself.