Monsoon has begun hitting various parts of the country, and while we get our monsoon playlist ready, ‘Tip Tip Barsa Paani’ is definitely on the top of it! The iconic Akshay Kumar-Raveena Tandon song is getting a remake for the actor’s next film ‘Sooryavanshi’. This version of the song will have Katrina Kaif with the actor – and the actress shared a behind-the-scenes click from the shoot of the same.

“Singing in the rain. #Sooryavanshi,” is what Katrina Kaif’s caption said on Instagram. She further tagged her co-star Akshay Kumar, the film’s director Rohit Shetty, and the choreographer Farah Khan in the post. The actors are seen on what seems to be a set for the song – their hair wrapped in towels implying that they may have already shot the song. Akshay Kumar had also recently shared a post, expressing his feelings about the Mohra song being remade, saying that the song was very close to him and he would have been disappointed had anyone else been asked to remake the song.

‪I would’ve definitely been disappointed if any other actor would’ve recreated #TipTipBarsaPaani, a song which has been synonymous with me & my career and I can’t thank Ratan Jain ji enough. At times like these you realize,we may have come a long way but we also go back a long way‬

“I would’ve definitely been disappointed if any other actor would’ve recreated #TipTipBarsaPaani, a song which has been synonymous with me & my career and I can’t thank Ratan Jain ji enough. At times like these you realize, we may have come a long way but we also go back a long way,” wrote Akshay Kumar in the caption.

Ratan Jain is the producer of the film Mohra and the owner of Venus – a company which owned the rights to the original song. The only reason that Jain agreed to part with the rights of the song was because it was going to be Kumar in the remake as well. Ratan Jain and Akshay Kumar go back 30 years, and Jain has produced some of Kumar’s career’s initial hits. 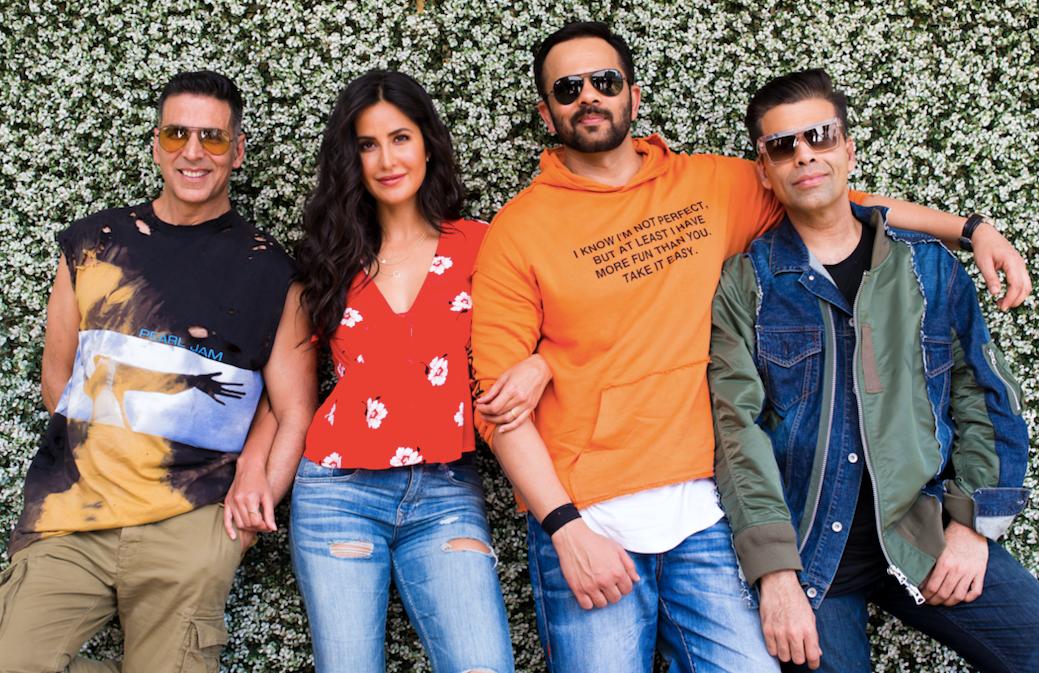 Katrina Kaif and Akshay Kumar will be seen in the Rohit Shetty cop film Sooryavanshi. The film’s shoot is currently underway. It is slated for a March 27, 2020 release.

‘Takht Is The K3G Of The Mughal Era’, Says Director Karan Johar

Kiara Advani Is ‘Guilty’, And It’s Not Because Of ‘Kabir Singh’