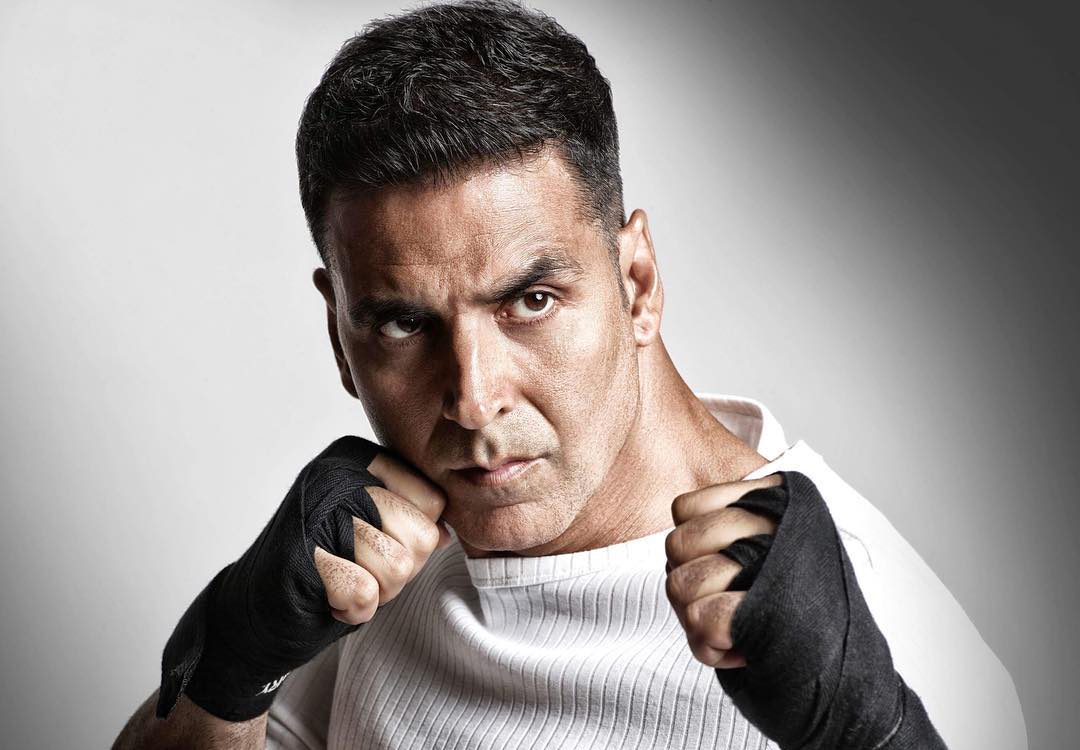 If there’s one actor who has something new to offer every time he comes to the silver screen, it has got to be Akshay Kumar! The actor announced his new film on social media, and this time he is in, and as ‘Bachchan Pandey’.

Read: Akshay Kumar Is The Only Indian On Forbes’ List Of World’s Highest Paid Celebrities

Though not much is revealed about the film at this stage, Akshay Kumar’s first look makes it feel like he is playing a Rowdy Rathore-type character in the masala entertainer. It could also be that the film rides high on patriotic fervour, as is the typical Kumar style these days. The film is directed by Housefull 4 director Farhad Samji, and is being produced by Nadiadwala Grandson. Bachchan Pandey is slated to release on Christmas 2020. Reports suggest that Kriti Sanon will also be joining Akshay Kumar in the film as his leading lady!

Interestingly, Akshay Kumar’s first film with Rohit Shetty, Sooryavanshi is also lined up for a 2020 release.

‪I’m not much into books, but today as we pay tribute to our brave martyrs on 20 years of #KargilVijayDiwas, I’ve picked up #IndiasMostFearless 2 by #ShivAroor & #RahulSingh . May we never forget our soldiers whose courage and heroism lets us live in peace, day after day.‬

Read: Akshay Kumar Starts The #BottleCapChallenge, Are You Ready To Take It?

Meanwhile, Akshay Kumar is starring in Mission Mangal along with an ensemble cast, that releases on August 15 this year and is about India’s maiden space exploration venture. Akshay Kumar will also be seen in the Farhad Samji directorial Housefull 4, slated to release in October 2019.