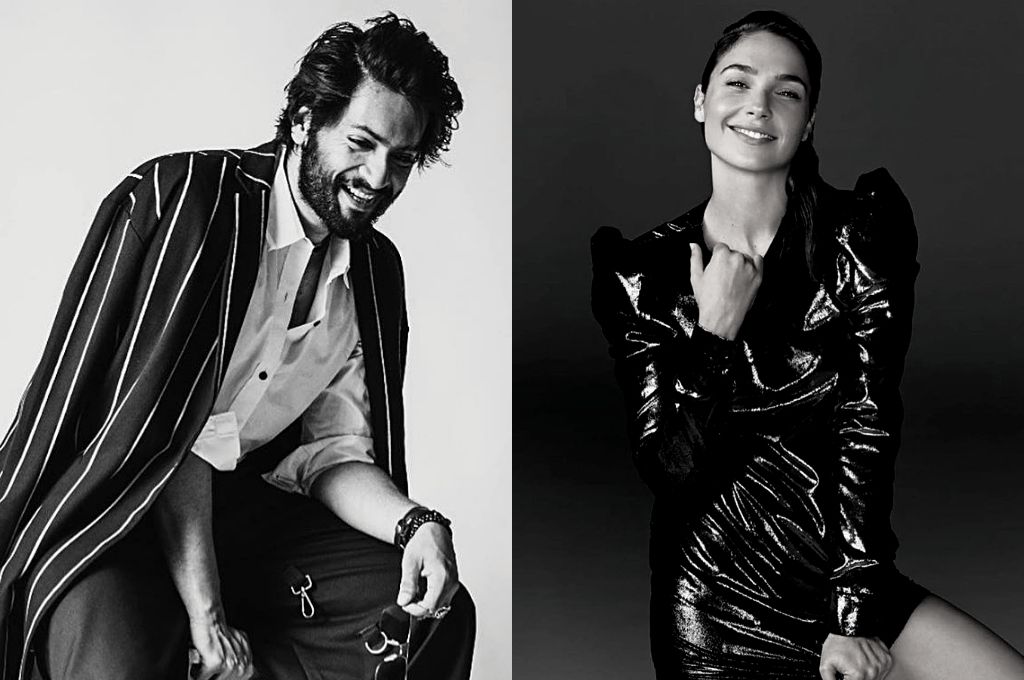 ‘Murder On The Orient Express’ director Kenneth Branagh will be bringing to life another novel by Agatha Christie; and he is casting Ali Fazal and Gal Gadot as the lead duo in the same. Ali Fazal announced the same on his Instagram handle.

Thank you thank you @bombaytimes !!! And #hollywoodreporter And all the media thats been kind to me!! For the announcement!! I am indeed excited to be part of this wonderful journey with Sir Kenneth Brannagh as my director and co actor along with a stellar ensemble.. i thank my agents and management that have worked tirelessly on all sides of the world to get me such opportunities. Hope to do my best. Thanks @whimsicalfantasy @hardlyanonymous_2.0 for the massive support.

“I am indeed excited to be part of this wonderful journey with Sir Kenneth Brannah as my director and co actor along with a stellar ensemble. I thank my agents and management that have worked tirelessly on all sides of the world to get me so opportunities. Hope to do my best,” wrote Fazal on Instagram.

Death On The Nile is a part of the detective series with Hercule Poirot, who is the much loved Belgian detective character from Agatha Christie’s murder mysteries. The plot of the novel revolves around a love triangle gone wrong, with Hercule Poirot stepping in to solve the mystery. This is not the first time that an adaptation of the novel is being made, as there is an earlier film made based on the Death On The Nile in the year 1978.

Yes, I am a part of this wonderful journey and I am looking forward to it. My mother and I have always been huge fans of Agatha Christie novels, so this is special. Kenneth is a master of his craft and I’m excited to be directed by him. And what a stellar cast to join hands with on this project!

Read: This Is How Ali Fazal Feels ‘Mirzapur’ And His Next Film ‘Prasthanam’ Are Different 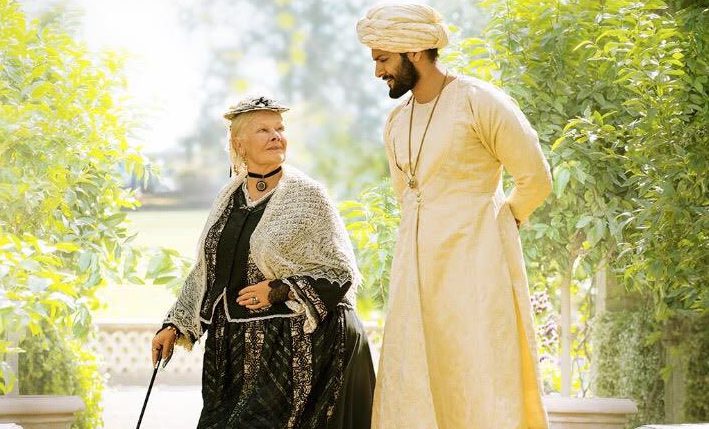 This will not be Ali Fazal’s first Hollywood outing, as the actor was previously seen in Victoria & Abdul along with Dame Judi Dench. Death In The Nile is slated to release by December 2020, and will go on floors by September end. Ali Fazal will also be seen in Prasthanam alongside Sanjay Dutt and Jackie Shroff.

Jenna Fischer And Angela Kinsey Are Coming Together For An Office Podcast!