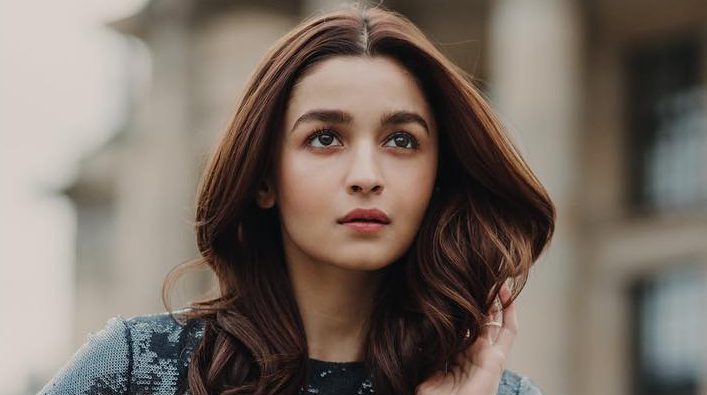 Been Dealing With Bouts Of Anxiety: Alia Bhatt Opens Up On ‘Feeling Low’

Alia Bhatt has been busy promoting her upcoming film, Kalank. The actress has been shooting for the big-budget fantasy film – Brahmastra, and regularly posts updates with boyfriend Ranbir Kapoor on social media profiles. While all seems to be going well for the actress at professional and personal level, Alia recently had a surprising revelation to make. 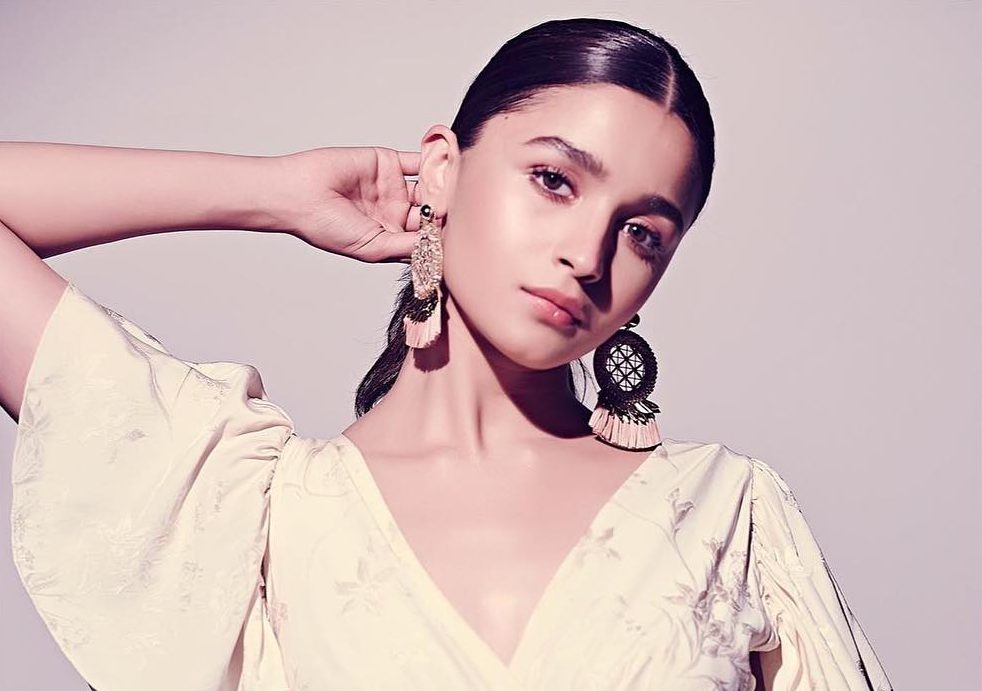 During an interview recently, Alia shared that she has been dealing with anxiety.

I haven’t been depressed but I’ve had bouts of anxiety. It comes and goes. It’s been happening quite a bit since the past five to six months. It’s not like an anxiety attack but I just feel low.

Bhatt is not the first Bollywood actress to have opened up about her emotional battles. Deepika Padukone too had shed light on mental health issues, as the star shared her own struggles. The star has spoken out about her experience with depression. Anushka Sharma, too, has opened about anxiety.

GoT Fans Discover 5 Out Of 6 Iron Thrones! Is The Last One In India?

‘No Pants’ To ‘Tin Can’: 10 Unusual ‘Days’ Celebrated Around The World 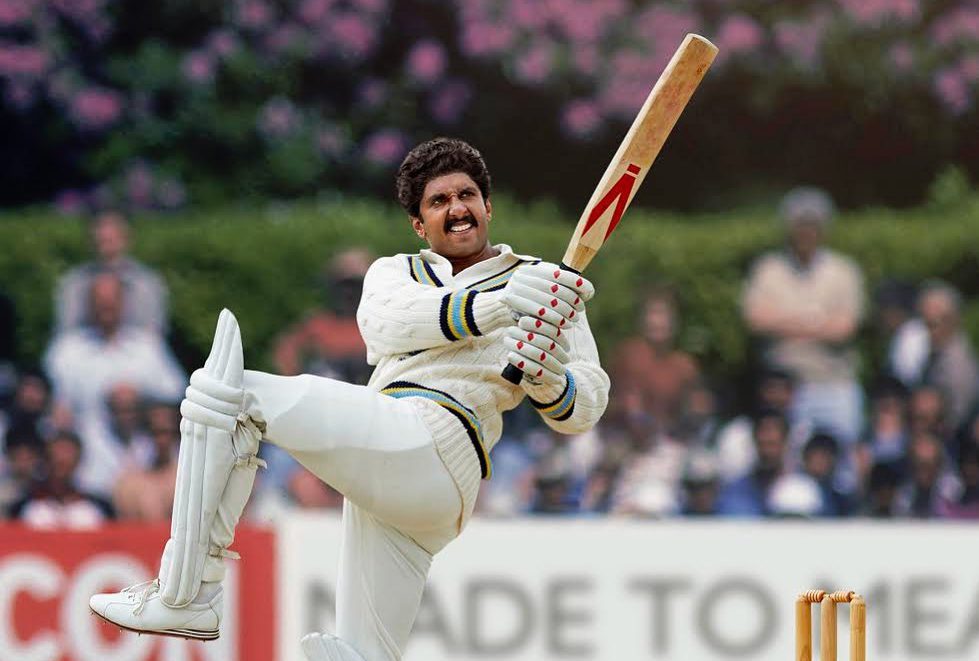 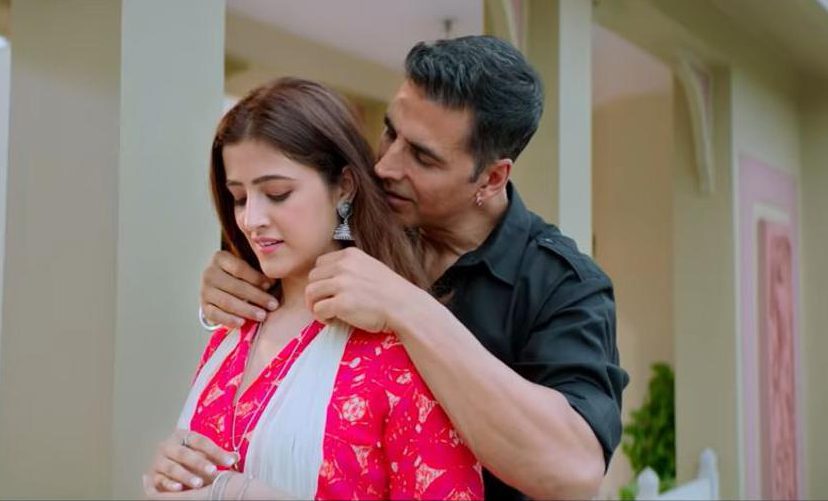 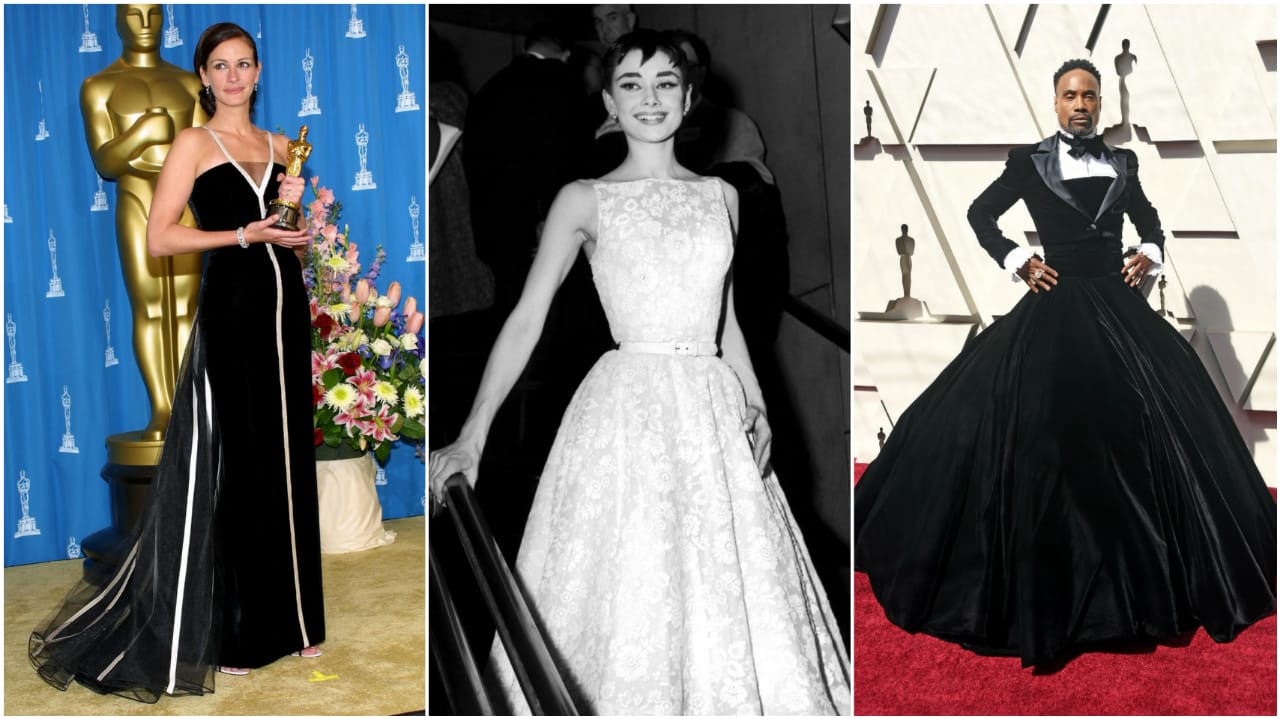 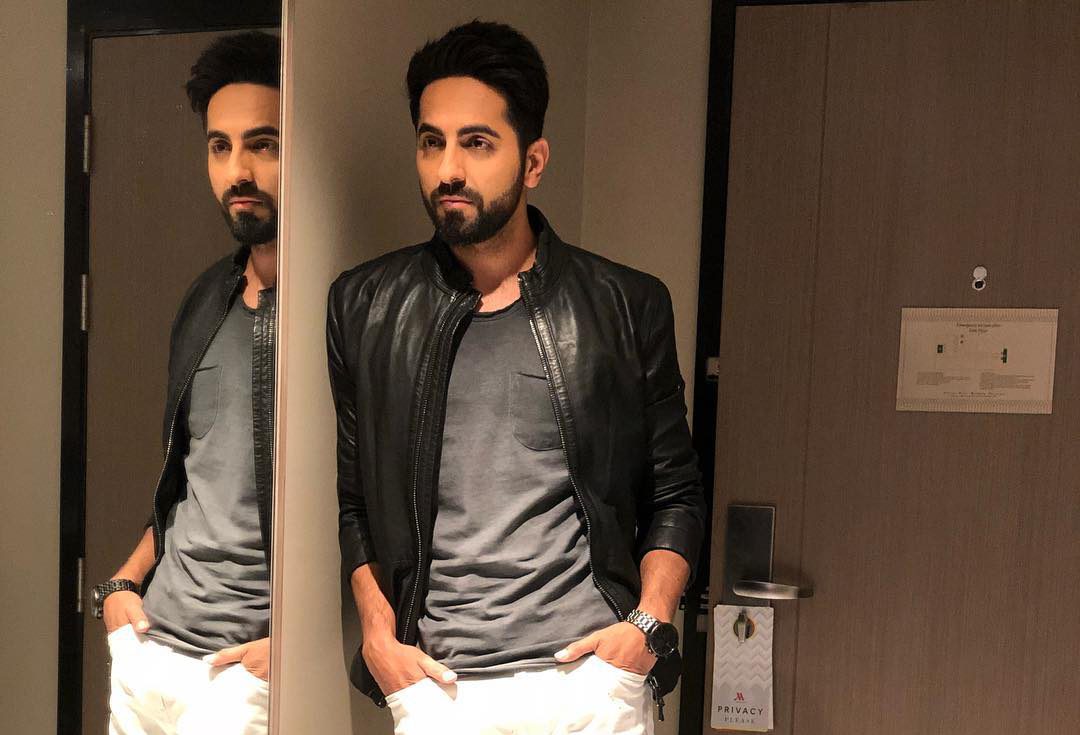 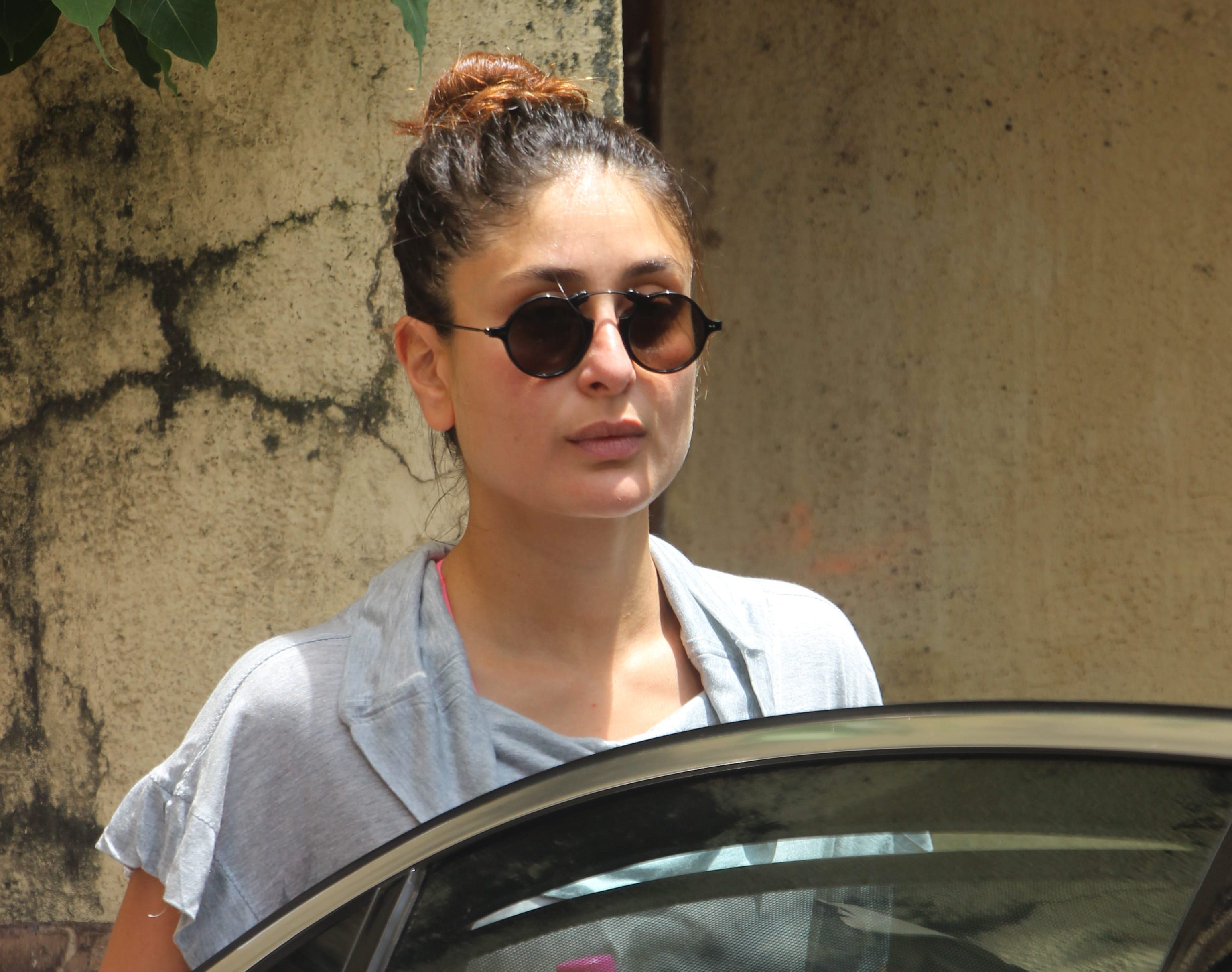