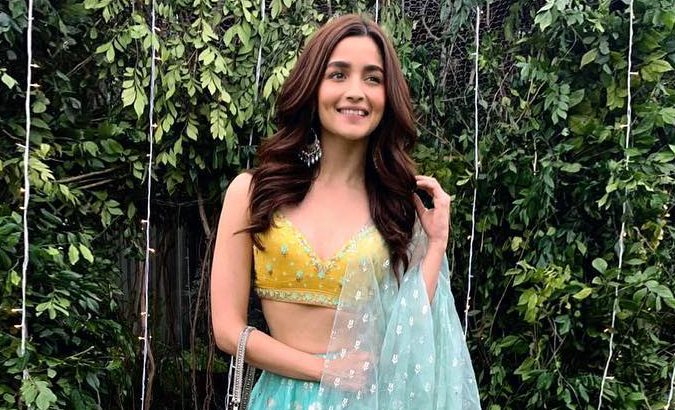 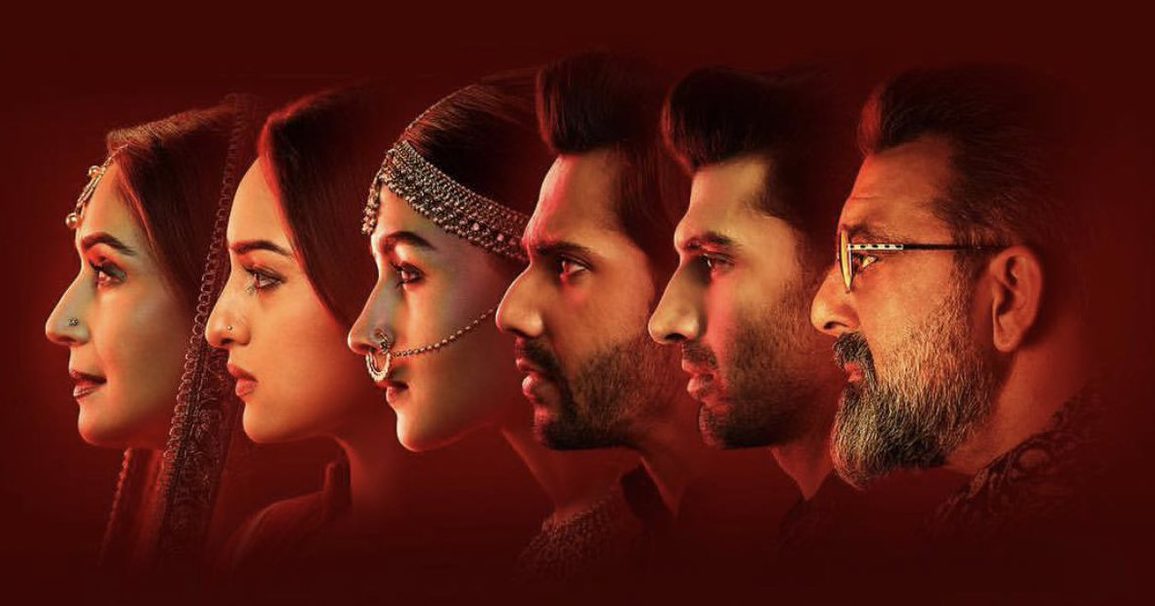 On repeated requests by her friends from the media at one such event, the actress agreed to do a little piece on ‘Ghar More Pardesiya’ – a song that has garnered over three million views within a few weeks of its release. 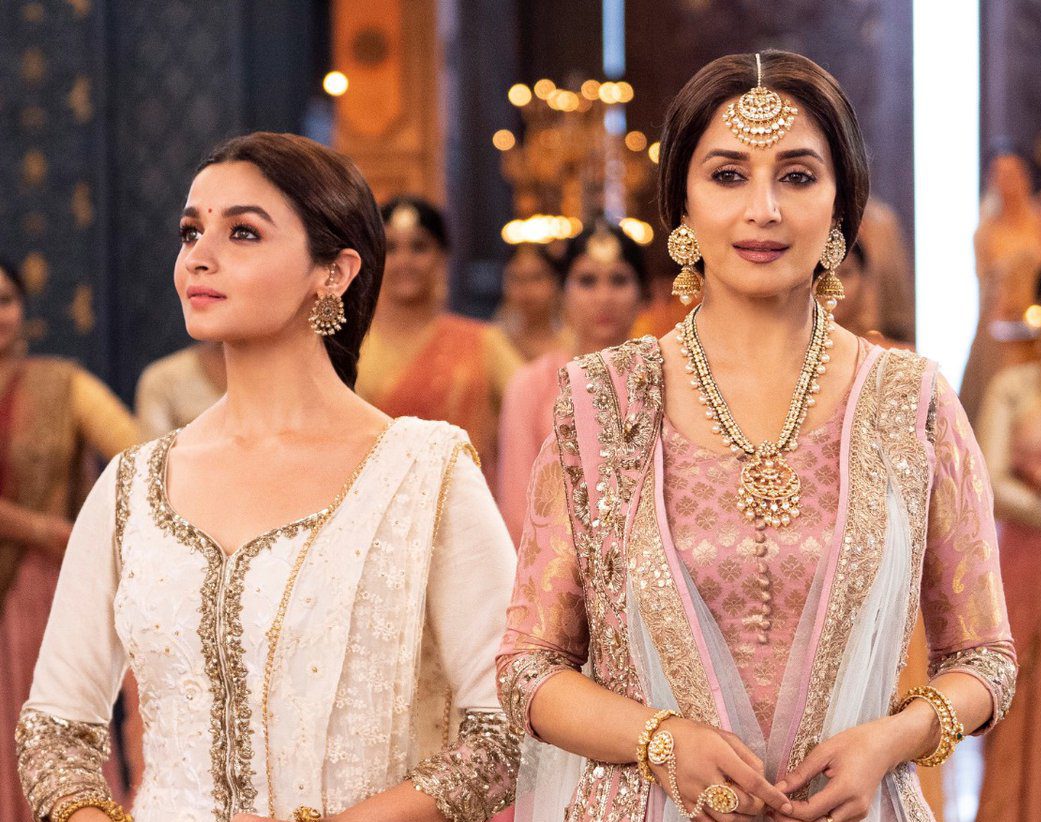 Alia’s graceful moves set the stage on fire, and her co-stars Varun, Aditya and Sonakshi were seen cheering for the actress. Watch the video here!

Wow she performed right in front of the legend #madhuridixit 👍❤️ #aliabhatt

The actress – who has been multitasking since the beginning of this year has another film, Brahmastra, opposite Ranbir Kapoor, releasing in December 2019 – will be seen doing a dance ‘jugalbandi’ with Madhuri Dixit in Kalank, that releases on April 19.

Kumail Nanjiani To Star Opposite Angelina Jolie In Marvel’s Next ‘The Eternals’?