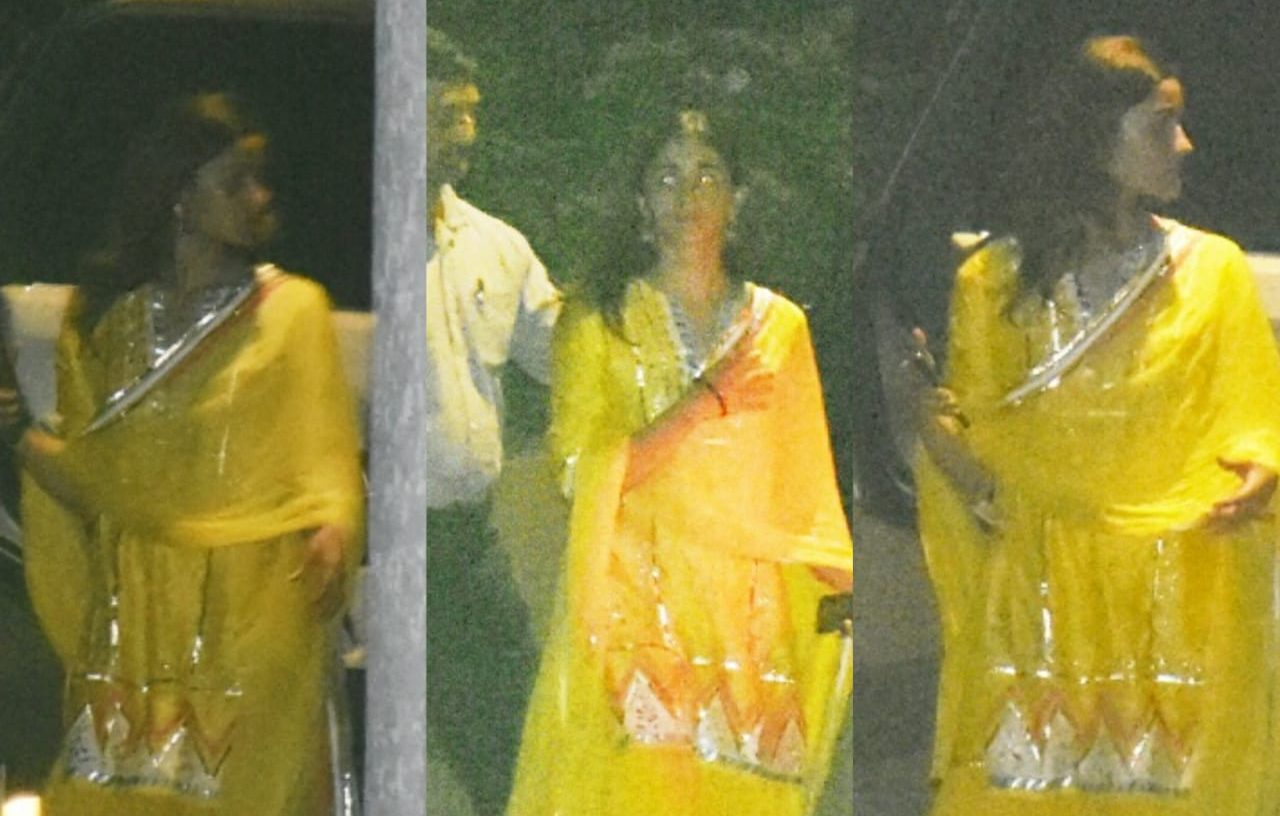 Is That A Fully Dressed Up Alia Bhatt Outside Boyfriend Ranbir Kapoor’s Residence?

Pictures of Alia Bhatt, reportedly from outside the Kapoor residence, are doing the rounds on social media, indicating that the ‘Kalank’ actress went visiting boyfriend Ranbir Kapoor’s parents, Rishi and Neetu after they returned to India from the US after almost a year. 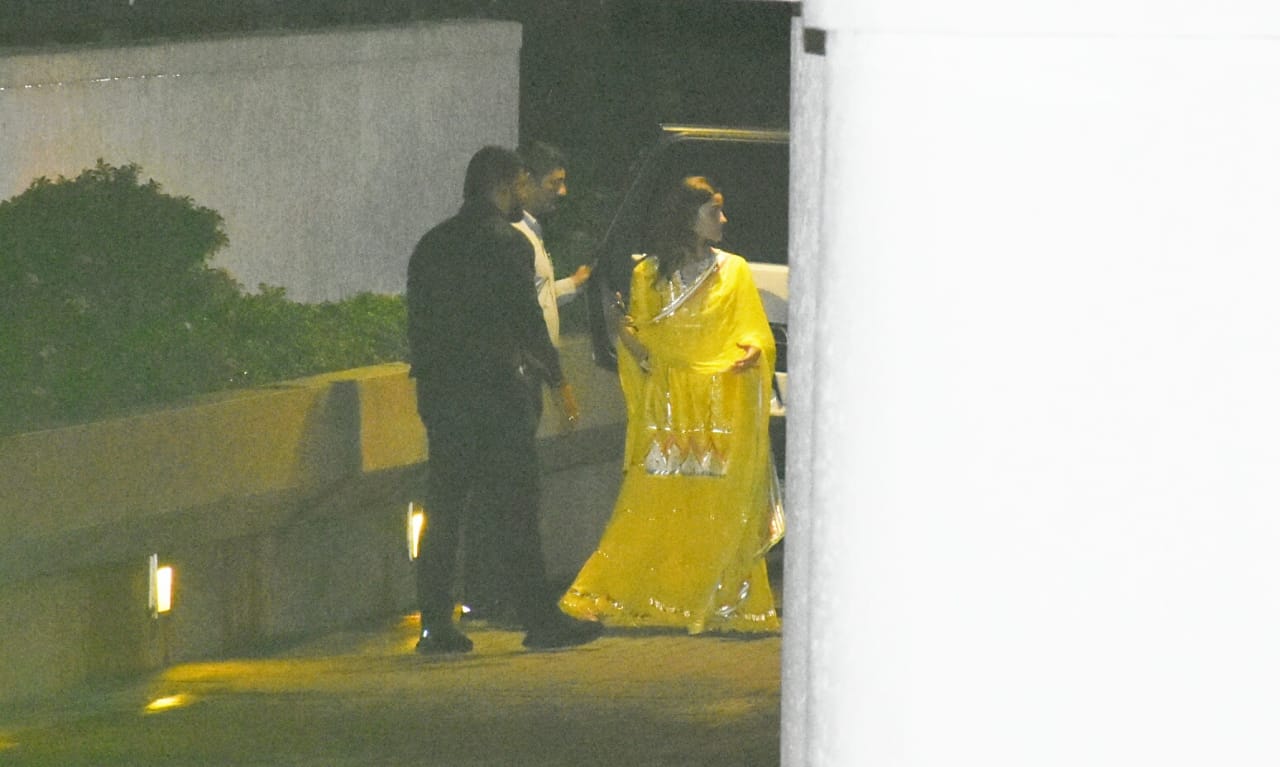 The actress was spotted wearing a bright yellow, festive outfit – thus making people wonder if she was present at the Kapoor family’s Ganpati celebrations, or was there some kind of undisclosed formal family event (not hinting at anything to do with a wedding, just to clarify). 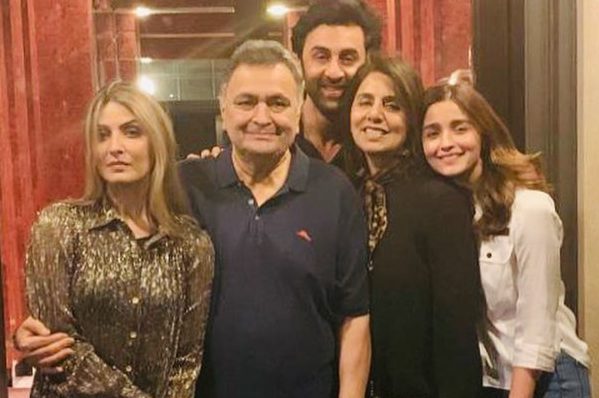 After all, senior actor Rishi Kapoor has just returned home after a brave battle with cancer, and it is but obvious that Alia, who spent a lot of time with the Kapoors in New York as well, would visit him. Remember, she even spent New Year’s Eve with them. It is, however, her attire that’s got us wondering. Not to mention, she looks gorgeous as ever.