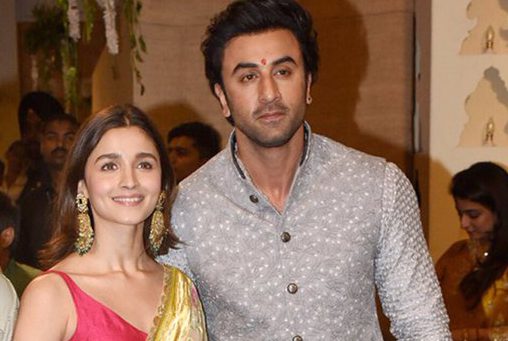 This is perhaps not the first time you’re hearing the news, but it is now kind of confirmed that Brahmastra co-stars Alia Bhatt and Ranbir Kapoor, who are very openly dating each other, are all set to tie the knot in December 2020. 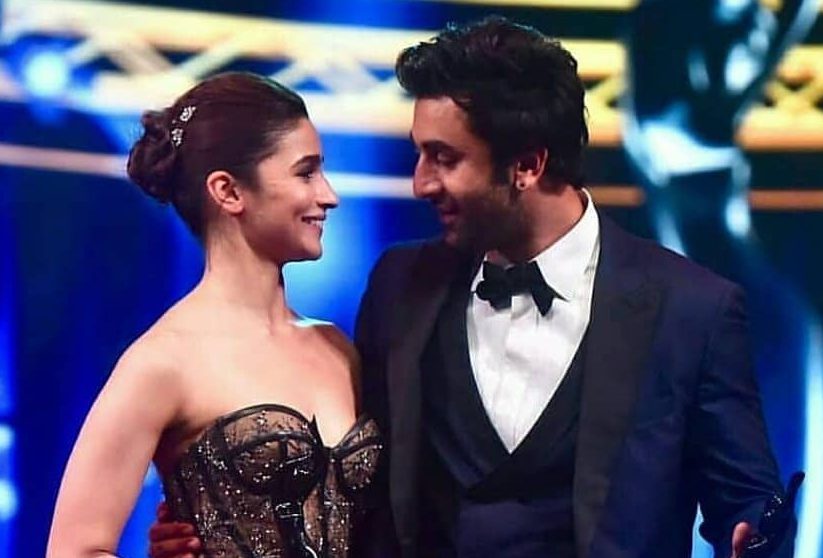 In a blog post shared by film critic Rajeev Masand, he says the year will ‘most significantly culminate in marriage’ for the two actors. “Alia and Ranbir Kapoor are set to tie the knot in December this year, not long after the release of Brahmastra on the 4th of that month”, announced Rajeev Masand.

The Indian film critic further added that the wedding preparations are ‘already underway’, and that close friends and family on both sides have been asked to ‘save the dates’. 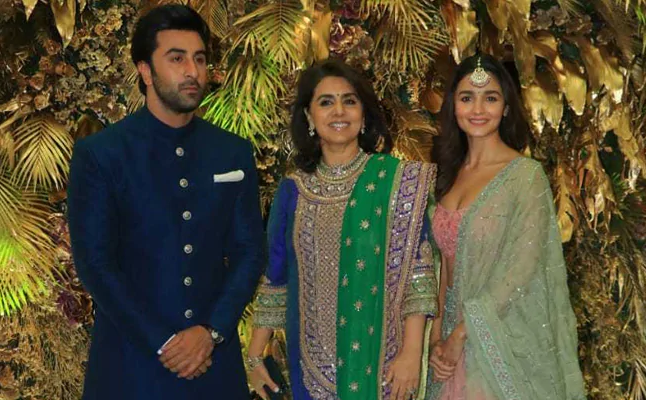 Much before this confirmation, however, rumour mills had already begun working full time, ever since Alia was seen accompanying Ranbir and his mother Neetu Kapoor to Ranbir’s cousin Armaan Jain’s wedding recently. The good thing, however, is that we’re now one step closer to the couple’s official confirmation.