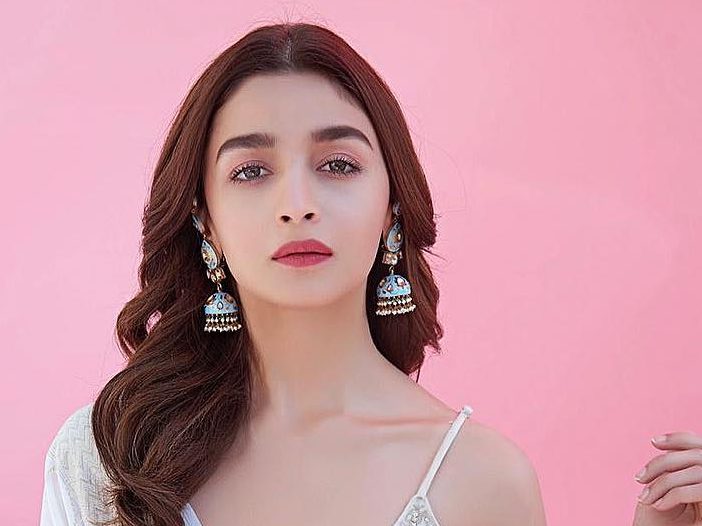 After many a speculation around the same, the confirmation on Sanjay Leela Bhansali’s next film is here! The director will be helming the project titled ‘Gangubai Kathiawadi’ with Alia Bhatt in the titular role.

Read: Not ‘Inshallah’, Alia Bhatt Could Star In This Sanjay Leela Bhansali Film Instead

Gangubai Kathiawadi was a brothel owner in the red light district of Kamathipura in Mumbai. The film is being adapted from S Husain Zaidi’s book Mafia Queens of Mumbai. The film was under speculation from the time when Salman Khan had announced his exit from the Sanjay Leela Bhansali directorial Inshallah.

Alia Bhatt tweeted about the film, putting speculations to an end- 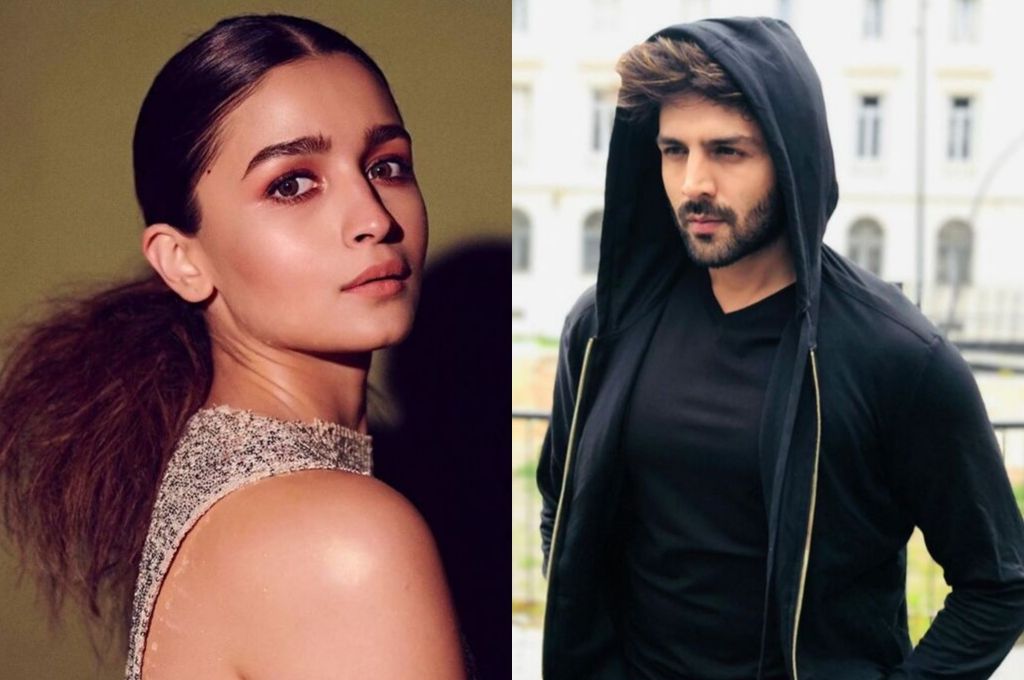 Shower Your Love This Diwali With These Amazing Diwali Gift Hampers

Your Diwali Is Incomplete Without A Visit To These Melas!