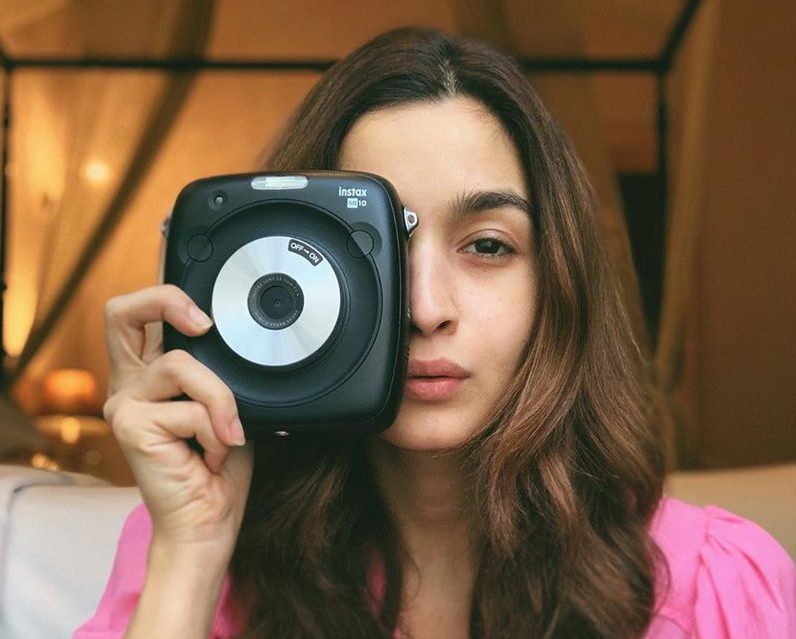 Alia Bhatt, The Brand New ‘YouTuber’ On The Block Whose Videos You Have To Watch

The multi-talented, social media savvy Alia Bhatt is ready to take on another challenge! She has launched her own YouTube channel to share something ‘new’ and ‘fun’ with her fans and followers. Alia Bhatt made an announcement about the same on her Instagram handle –

Read: Ahead Of ‘Kalank’, Alia Bhatt Dons Producer’s Hat (And Marketing Manager’s Too!)

On visiting the YouTube channel, which has already clocked in several thousand subscribers and many more viewers, one can see a few videos of Alia Bhatt’s films and their behind-the-scenes action. She has not make-up on, talking candidly to the camera in the typical ‘v-logger’ mode. Her interactions with her team, the people around her, her most crazy moments, her goofiness, her cuteness is all captured in the video.

She talks about how she is done with Instagram and Twitter world, and now she is trying to make her mark in the YouTube world! She further talks about what is her plan of action and what she intends to share on her channel –

What you will get to see on my channel is a lot of me just being totally unadulterated, what goes behind the scenes. More like in front of life… good, bad and funny days. Hectic, interesting and simple days.

She further thinks that it’s important as an actor that she finds her medium of expression – which is one of the reasons why she’s trying her hand at YouTube. Alia Bhatt says in the video that earlier, she was much more expressive a person than she currently is. Said Bhatt –

As a person I have been super expressive. Somewhere I have become more little bit private after becoming an actor… If you like the idea, then you have to like share and subscribe to the channel and then we will see how it goes.

Watch the video of her launch here-

On the work front, Alia Bhatt is shooting for Sadak 2 and Brahmastra – both of which will release in Summer 2020.

Meryl Streep, Nicole Kidman And Ariana Grande To Come Together In This Film