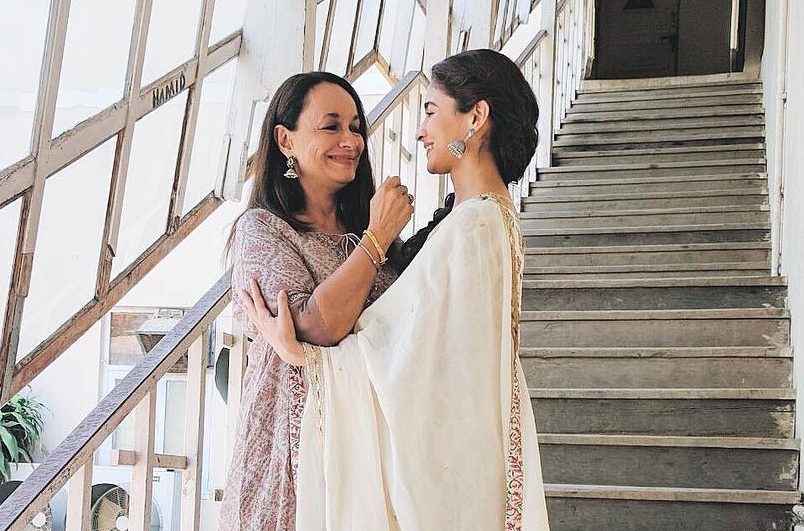 From ‘Shanaya the diva’ in ‘Student Of The Year’ to the feisty ‘Safeena’ in ‘Gully Boy’, you’ve seen her playing all kinds of roles on the silver screen; but did you know what Bollywood superstar Alia Bhatt grew up watching? Alia’s mother Soni Razdan revealed the actress’ preferences of things to watch on the television as a kid.

Alia has grown up on a rich diet of films. As a kid, she would even watch those TV serials. When I would ask what she was watching, she would tell me ‘that man doesn’t like this woman, and that man is married to that woman’, and I thought what is my daughter watching?!

During an interview with GoodTimes, ahead of the release of her super-hit film Gully Boy, Alia had also candidly shared how as a kid she didn’t understand the meaning of her name.

From fashion, films to life, @ranveersingh & @aliaabhatt talk about it all! Head to the link in bio for the full interview. . . . . . . #RanveerSingh #AliaRanbir #GullyBoy #GullyBoyRap #Bollywood #Interview #InstaBollywood #BollywoodInterview

Well, even though her name actually meant ‘exalted’, little did she know back then that she would actually grow up to be a star. And now that it is known to all that she grew up watching all kinds of television serial, we’re curious to find out which character was the actress’ favorite. 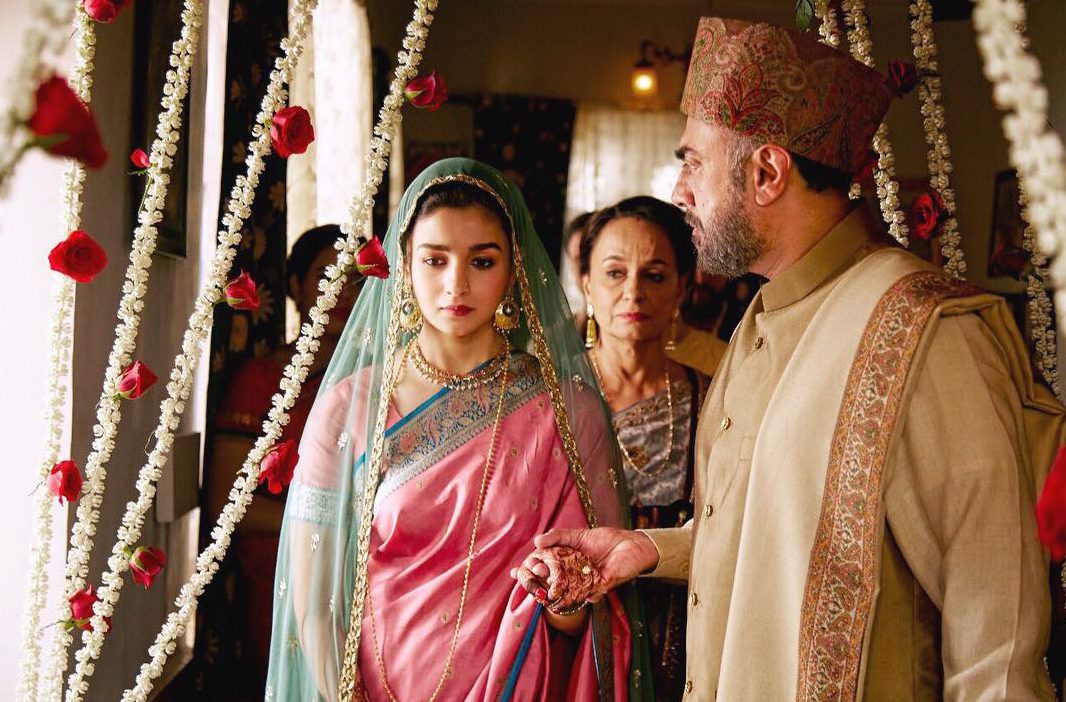 Alia Bhatt and Soni Razdan last shared screen-space in the award-winning film, Raazi. While Alia will be seen next in Karan Johar’s Kalank, releasing on April 17; Soni’s next film No Fathers In Kashmir will hit the screens on April 5.

7 Ways A Destination Wedding Will Save You Money