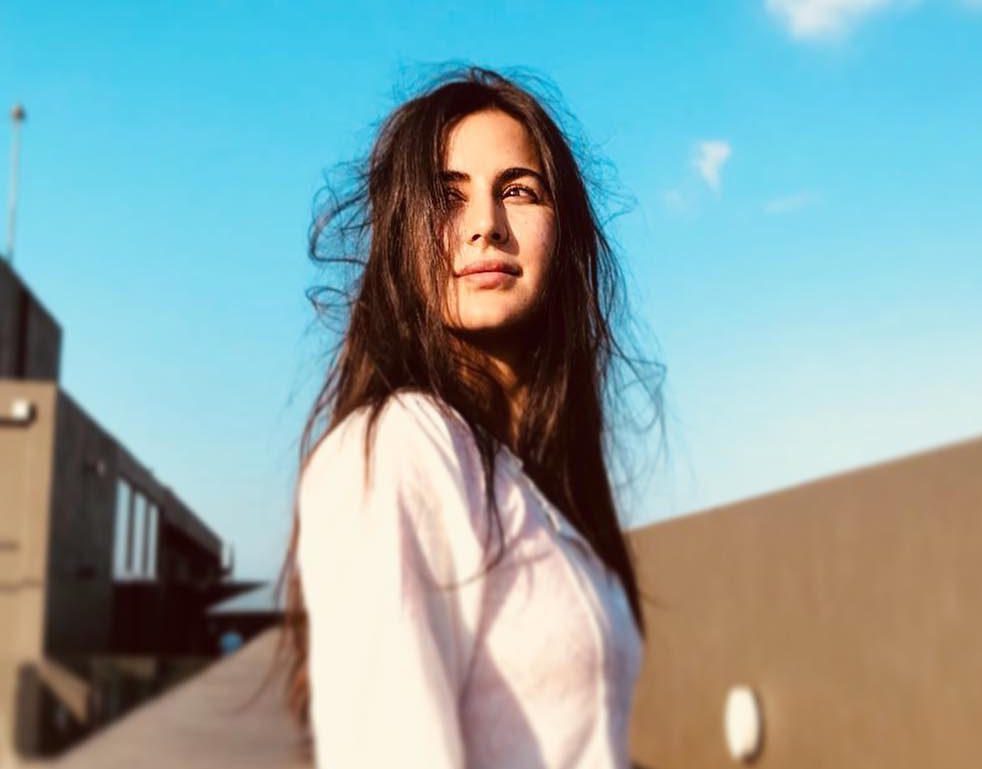 All Eyes On Katrina Kaif Post Her Positive Reviews For Zero!

One of the most hardworking actresses, Katrina is known to pack in 36 hours in a 24-hour day. if need be. Her biggest hurdle, however, has been to get acknowledged as an actress and not just a pretty face. With Prakash Jha’s Rajneeti, the actress showcased a different facet, and her performance won her some goodwill from the otherwise critical pundits, who called her expressionless.

Together at last @iamsrk @anushkasharma @aanandlrai

Post Rajneeti, she tried to up her game, but there seemed to be something guarded about her performances. With Anand Rai’s Zero, however, Katrina seemed to have taken the bull by the horns and shed all her inhibitions.

Playing the alcoholic delusional film star Babita Kumari, it was the turning point everyone had been waiting for as she succinctly brought out her character’s angst on screen.

As critics lauded her performance, Katrina was focussed on her next, Bharat!

“I am not taking a break, need to get my diction right for Bharat. Cannot get into a role or a part half prepared”, she said, when asked after the hectic Zero promotions, if she was planning to take some time off.

Her role in the film significant and critical, the actress, who so far has been identified with her dancing prowess and glam quotient, hopes to change all that.

On the personal front, she seems to have come along way too, from someone who always seemed inaccessible and aloof, she is friendlier and game enough to take on every curve ball you throw her way. For those who do not know, Katrina has an amazing sense of humor which can put even your stand-up comics to shame.