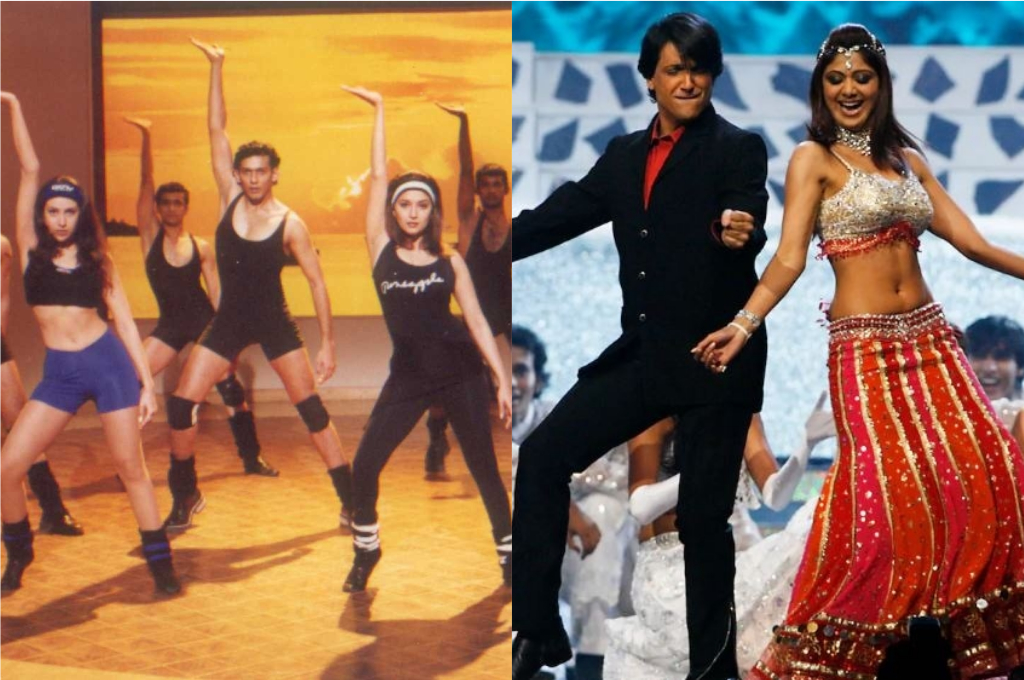 Every choreographer has their own niche, their muse, their movement. For Bollywood movies though, what with their grandeur and over the top dance sequences, no storyline is ever complete with the visual manifestation of moves that range from very funny to hard to artistic to genius. Shiamak Davar, with his illustrious repertoire, comes under the umbrella of genius. Who doesn’t remember Karisma Kapoor pirouetting and moving like an elegant storm in Dil Toh Pagal Hai? Or Aishwarya Rai’s body moving like a cascade of waves in Taal? Or Hrithik Roshan basically doing the impossible with a movement that is as though his body is melting and curving in Dhoom, perfectly?

For that matter Shiamak Davar’s songs also brought us to an unusual choreography, it didn’t have background dancers in tacky clothes just prancing away, it didn’t have a song and dance as just that, the entire song was no less than the movie production – the costumes were specific, the stage was set to complement the moves, the background dancers were as important as the frontrunner (hi Shahid Kapoor)! Davar changed the normative paradigm of dance as seen in Bollywood. These weren’t just hook-steps or dance moves that were glib, no these were movements that were art. Some of which we have noted down, for some nostalgia and some inspiration!

Karisma Kapoor Opens Up About Her Struggles & Victories In Bollywood

30 Days Of Halloween: 5 Dishes That Are Delicious And Scary At The Same Time