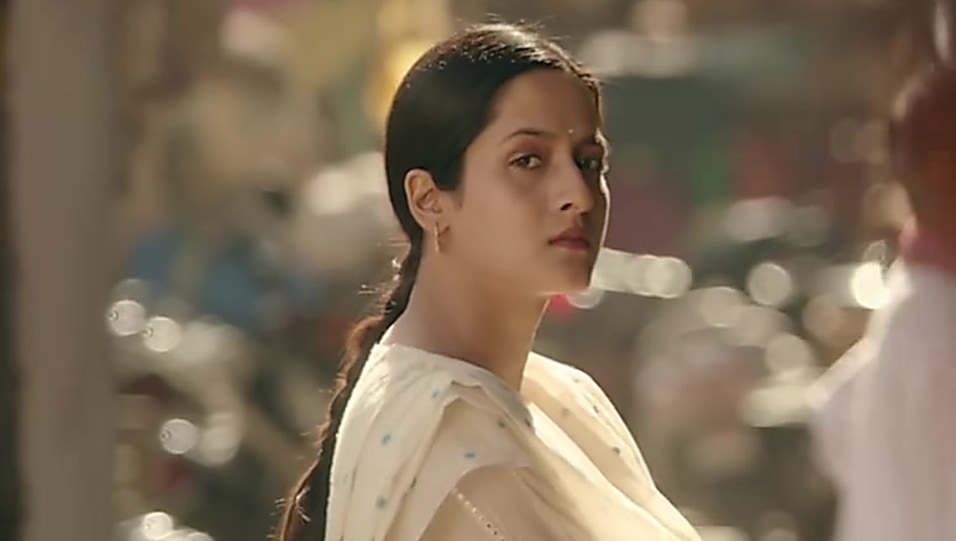 Fans and followers will finally get to see the rumoured couple – Sara Ali Khan and Kartik Aaryan – romance on the silver screen in their upcoming film, ‘Love Aaj Kal’. And not only that, Bollywood buffs will also get to see Arushi Sharma in the film. Don’t remember her? Here’s a flashback.

The film, that – just like its first part that saw Deepika Padukone and Saif Ali Khan – is being directed by Imtiaz Ali. The filmmaker recently revealed in an interview that he has known Arushi Sharma for years. And as for her casting in the film, it was famed casting director Mukesh Chhabra who made it happen.

Arushi Sharma is not working with the Imtiaz Ali for the first time as she was seen in a scene in Ranbir Kapoor, Deepika Padukone starrer Tamasha. She essayed the role of a school teacher in the film.

Talking about her co-star Kartik Aaryan, the former engineer student was quoted saying, “Even he is an engineer, it was like meeting an old buddy. He is an actor who is always trying to improve his craft and a good co-star who elevated my performance, too. He can stay focused even in chaos, I can’t.” She also talked about Sara, she said, “She has a lot of energy, is involved in every aspect of filmmaking.” 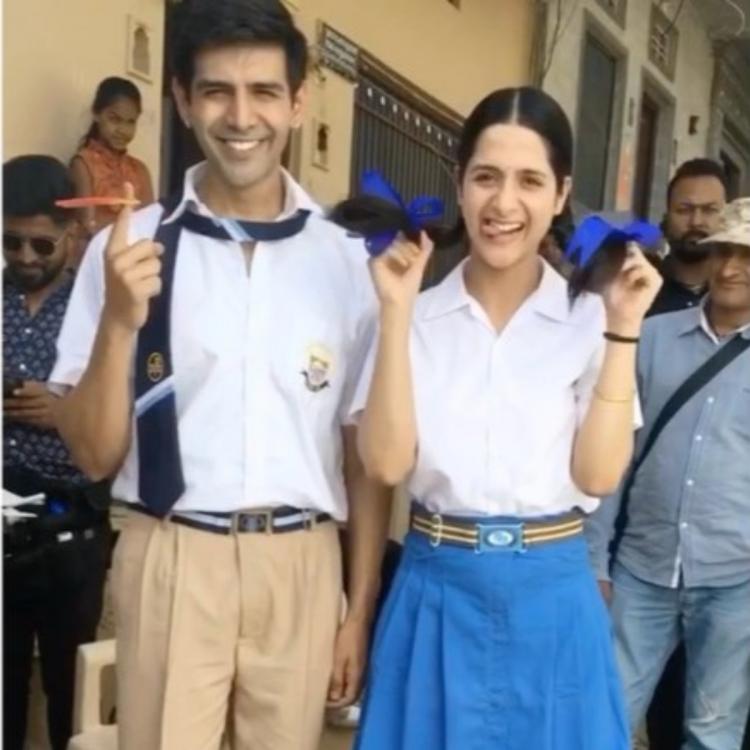 Kartik Aaryan had not so long ago revealed that he lost 8 kgs to play Raghu – the protagonist of a parallel story in the film.

The film will hit the theatres on Valentine’s Day, February 14. The official trailer of the film was out on January 17.

Check Out The Faces Of Tom Cruise’s Crop Of Pilots From ‘Top Gun: Marverick’