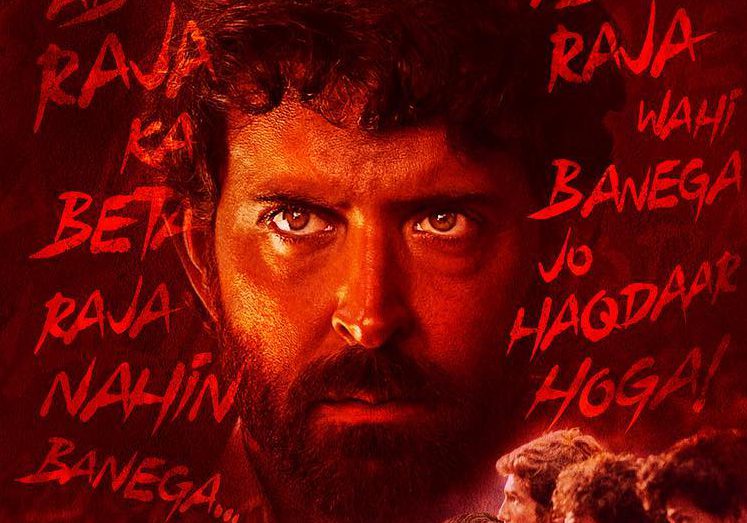 Amidst #MeToo Row, Hrithik Back On Vikas Bahl’s Super 30

Vikas Bahl’s dream project was temporarily thrown off track when Phantom films got caught in the flurry of #MeToo confessions against the director. However, the industry seems to have given him the green light as Hrithik Roshan is now back as the male lead in the much hyped ‘Super 30’ project! Director Vikas Bahl and producer Madhu Mantena both heave a collective sigh of relief as the project revs up towards completion- and with Hrithik Roshan back on board.

Hrithik Roshan had earlier condemned the project on Twitter with a strong statement at the time when the allegations were doing the rounds. But now that the victim is not pursuing any legal action- Hrithik is ready and willing to be a part of it. However, it is clear that Vikas Bahl will not be asked to return to Phantom Films in any case.

We hope that the film nears completion soon and we get to watch the inspirational tale it was set out to be!