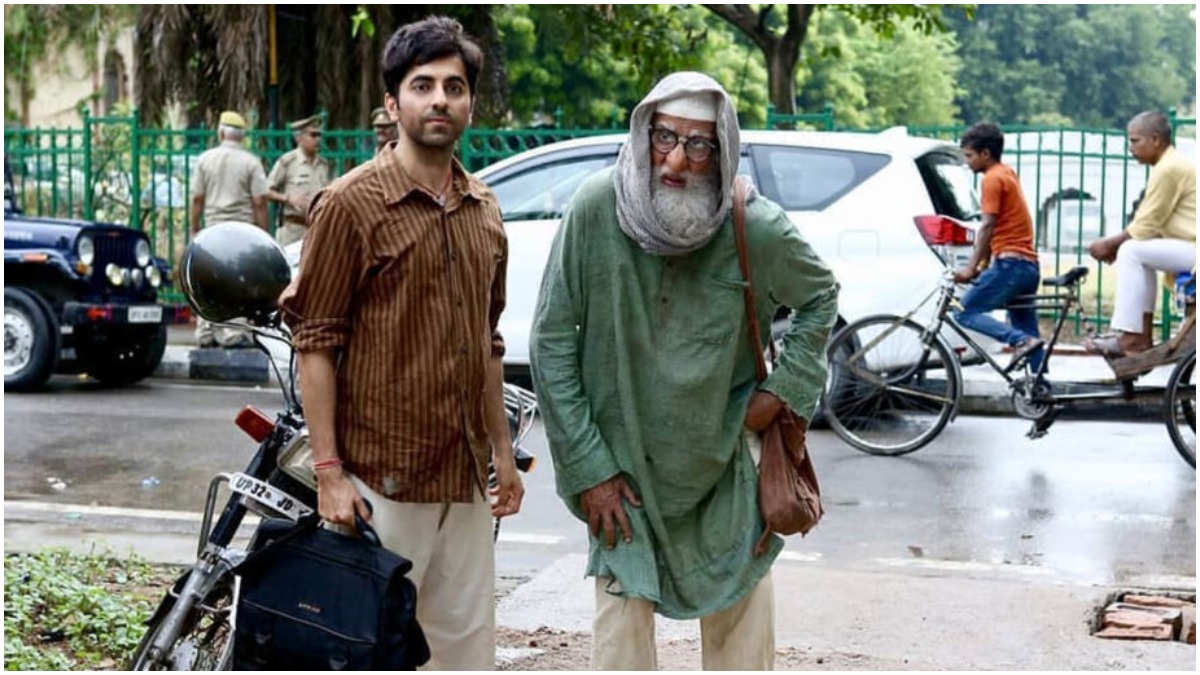 Amazon Prime Video announced on Thursday that the film will premiere globally across 200 countries on their platform on June 12, 2020. It was earlier scheduled for a theatrical release on April 17. Homi Adjania’s Irrfan Khan-starrer Angrezi Medium was the last Hindi film to find a theatrical release before the countrywide lockdown.

Describing Gulabo Sitabo as one of the most anticipated films of the year, Vijay Subramaniam, Director and Head, Content, Amazon Prime Video, India, said that they were happy to exclusively premiere it on Prime Video. “At Amazon we’re listening to our customers, and working backwards from there,” he said, adding, “It is the first step in our endeavour to bring superior cinematic experiences to our customer’s doorstep.”

Filmmaker Shoojit Sircar said, “Gulabo Sitabo is a slice of life, dramedy that is a must watch for families at home,” said actor Amitabh Bachchan, adding, “The family entertainer has the power to cut across geographic boundaries and we are pleased to bring Gulabo Sitabo to audiences across the globe.”

The World Health Organisation Says COVID-19 May Never Go Away

As Many Struggle To Reach Home, UPSRTC To Charge Rs 10,000 For A Taxi Ride