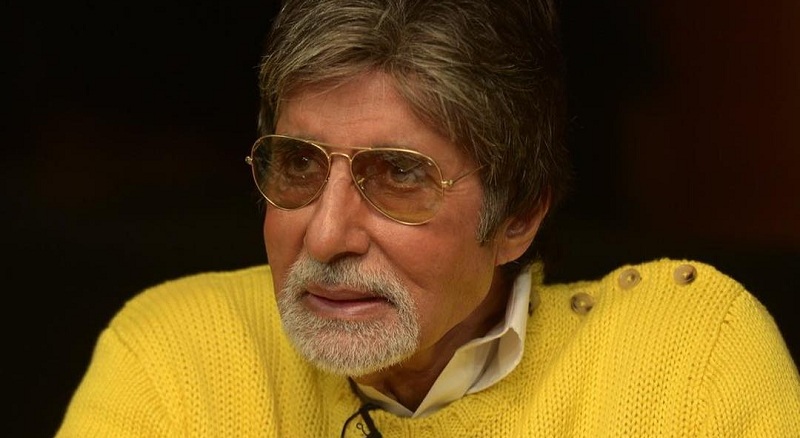 Amitabh Bachchan has finally responded on the ongoing allegations of sexual harassment that had hit the Indian media the hardest. Upon breaking his silence on the #MeToo Movement, the actor said that women shouldn’t be subjected to misbehaviour at workplace.

Senior Bachchan tweeted a link to an interview on the occasion of his 76th birthday. Thought the publication house that carried the interview is not mentioned, it appears to be themed around Bachchan’s birthday.

When asked about ‘sexual harassment at workplace in entertainment business’ in the same twitter string, Bachchan expressed that misconduct should immediately be brought to the authorities’ attention and he posted the following:

‘No woman should ever be subjected to any kind of misbehaviour, or disorderly conduct; especially at her work place. Such acts should immediately be brought to the notice of concerned authorities, and corrective measures be taken, either through filing complaints or a recourse to law. Discipline and civic, social and moral curriculums, should be adopted at a very early educational level. Women children and the weaker sections of our society are the most vulnerable. They need to be under special protective care. It has been most heartening to see women representations in most work vocations, on the increase in our country. It would be an unrepairable blemish if we are not able to provide them the welcome they deserve and the dignity of the security of their presence.’

Amitabh Bachchan previously dodged commenting on Tanushree Dutta-Nana Patekar controversy during the trailer launch of ‘Thugs of Hindostan’. He rather replied that neither is he Tanushree Dutt, nor is he Nana Patekar and hence has no comment on the issue. Upon hearing his reaction, Dutta had called him out on it and expressed her disappointment at Big B’s response.

6 Times Your Partner Was Sexually Inappropriate, And This Is How You Should Call It Out