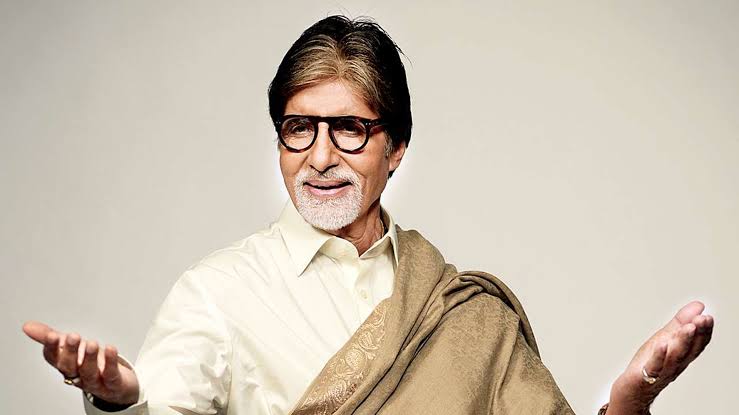 One of the most active stars on social media – Amitabh Bachchan – was subject to a hacking by a pro-Pakistan Turkish group. Mr Bachchan’s Twitter account was hacked late last night, and his display picture was changed to that of Pakistani Prime Minister Imran Khan. Here’s what it looked like-

Amitabh Bachchan’s bio on Twitter was also modified to, “Actor… well at least some are STILL saying so!! Love Pakistan.” The tweet that the hackers posted out from Amitabh Bachchan’s profile was about ‘making an important call to the world’ and further talked about condemning the ‘irrespective’ behaviour of Iceland Republic towards Turkish footballers. They further said that they are ‘talking softly’, but ‘carry a big stick’ and inform the public about the ‘big Cyber attack’ that they purportedly aimed to do.

This was not the only Tweet from Amitabh Bachchan’s profile – as there was another one about Indian Muslims being attacked by the Indian state during the fasting month of Ramadan. Mumbai Police Cyber Crime unit was informed about the hacking, and Bachchan’s Twitter account resumed services soon after. His Twitter profile was restored to normalcy and he shared a tweet to reaffirm his return to the social media platform.

"express not just in words the existence of one ; not everyone has the capability to say what they understand and feel " ~ ab pic.twitter.com/HuyBdpTD7j

This is not the first time the actors  Twitter account has been subject to hacking. His account was hacked in the past, in the month of August 2015. The hackers had followed various sex sites from Mr. Bachchan’s account, which were consequently appearing in the actor’s profile in the ‘Following’ section.

A Love Letter To Dr. House, The Unlikely Hero Of Our Dreams