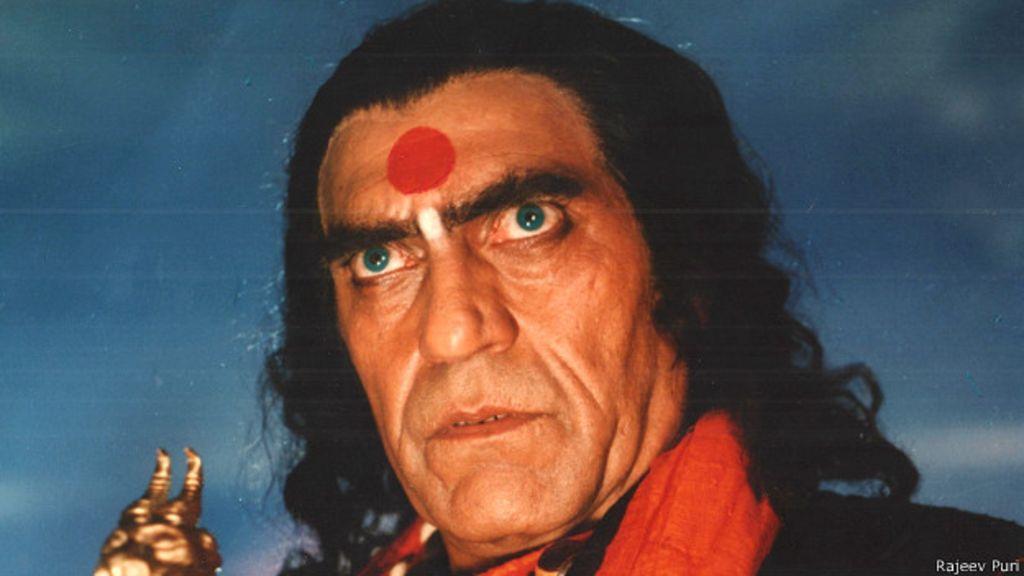 “I am happy to play the bad man,” is what he said about himself. His menacing eyes and soul-piercing gaze could make anyone shiver with weakness; his booming voice would lend a powerful aura to any and every scene he was present in – his eerily evil laughter would ring in audience’s ears and give them sleepless nights. Bollywood’s most iconic villain, Amrish Puri, was honoured by search engine giant Google through a doodle on his 87th birth anniversary.

Born in Punjab in 1932 to a middle-class family in Punjab, Puri studied in Shimla and moved to Bombay only much later. Most people aren’t aware of the fact that Puri had only debuted in films at the age of 40. In fact, he had even failed his first screen-test in the year 1954 – rejected on the grounds of having a harsh and crude face. Amrish Puri thus began his career by performing at the Prithvi theatre in Mumbai.

Puri had only got a few roles here and there in the initial years of his career – thus motivating him to take on a spree of antagonistic roles in order to support his family. Once he entered the big, bad shoes of the Bollywood villian, there was no looking back! In spite of having a later start in the industry than most of his contemporaries, Amrish Puri has given cinema more than 400 films. The most memorable role of his was in the 1987 film Mr. India, where his catchphrase ‘Mogambo Khush Hua’ rings clearly in every filmy person’s ears even today. 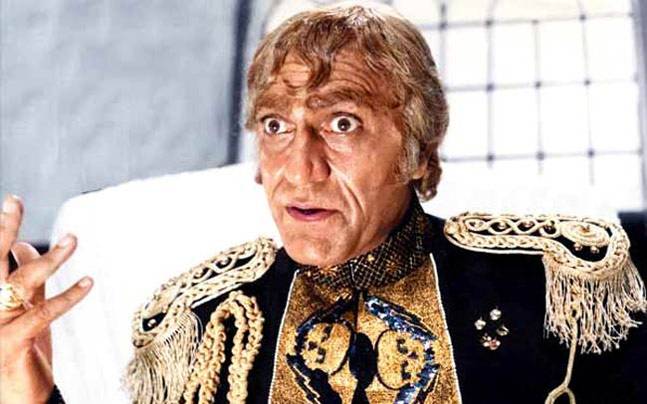 Amrish Puri has had a few Hollywood outings as well, including a cameo in Gandhi and Indiana Jones. The ‘feared father’ of Bollywood – Amrish Puri was shown on-screen as strict, but with a heart of pure gold. In the 1995 film Dilwale Dulhania Le Jayenge, impressing Kajol’s father Amrish Puri seemed a herculean task at first for the lovelorn Shah Rukh Khan. The mission did pay off in the end – as Amrish Puri let go of his daughter Kajol, allowing her to run into her lover’s arms with another memorable dialogue, “Jaa Simran, jee le apni zindagi!” 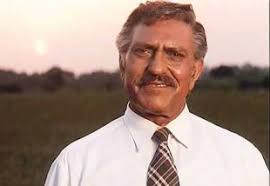 Amrish Puri went on to win several awards and accolades for his performances, including the Sangeet Natak Akademi award in 1979. In real life, Puri is a very different person – a far cry from his intimidating on-screen presence. It was only his voice that had that effect on people – an asset he was indeed proud of. This was one of the reasons he often refused televised and radio interviews, fearing his baritone might be subject to wrongful use.

Since his death in 2004, Amrish Puri’s shoes have largely remained unfilled. We remember Puri on his 87th birth anniversary, and the industry misses him terribly even today! As Steven Spielberg rightly said, and we quote, “Amrish is my favourite villain. The best the world has ever produced, and ever will!”

Mountain Love: These Bollywood Movies Make Us Want To Run To The Hills!