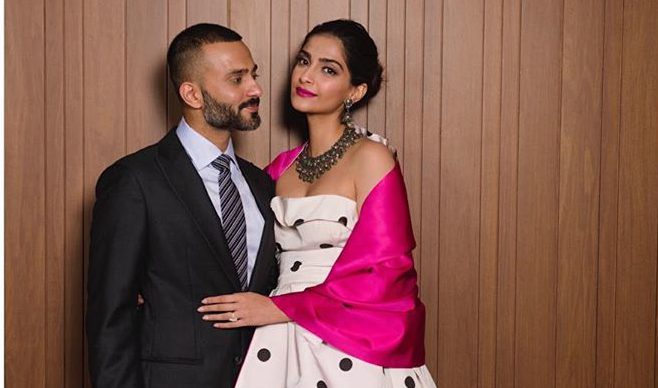 ‘Bhaane boys’, Anand Ahuja and Nimish Shah tell GoodTimes who according to them is Bollywood’s most fashionable duo. While Nimish Shah agrees that Sonam-Anand are the “most sought after”, Anand Ahuja thinks Kareena-Saif make the cut! 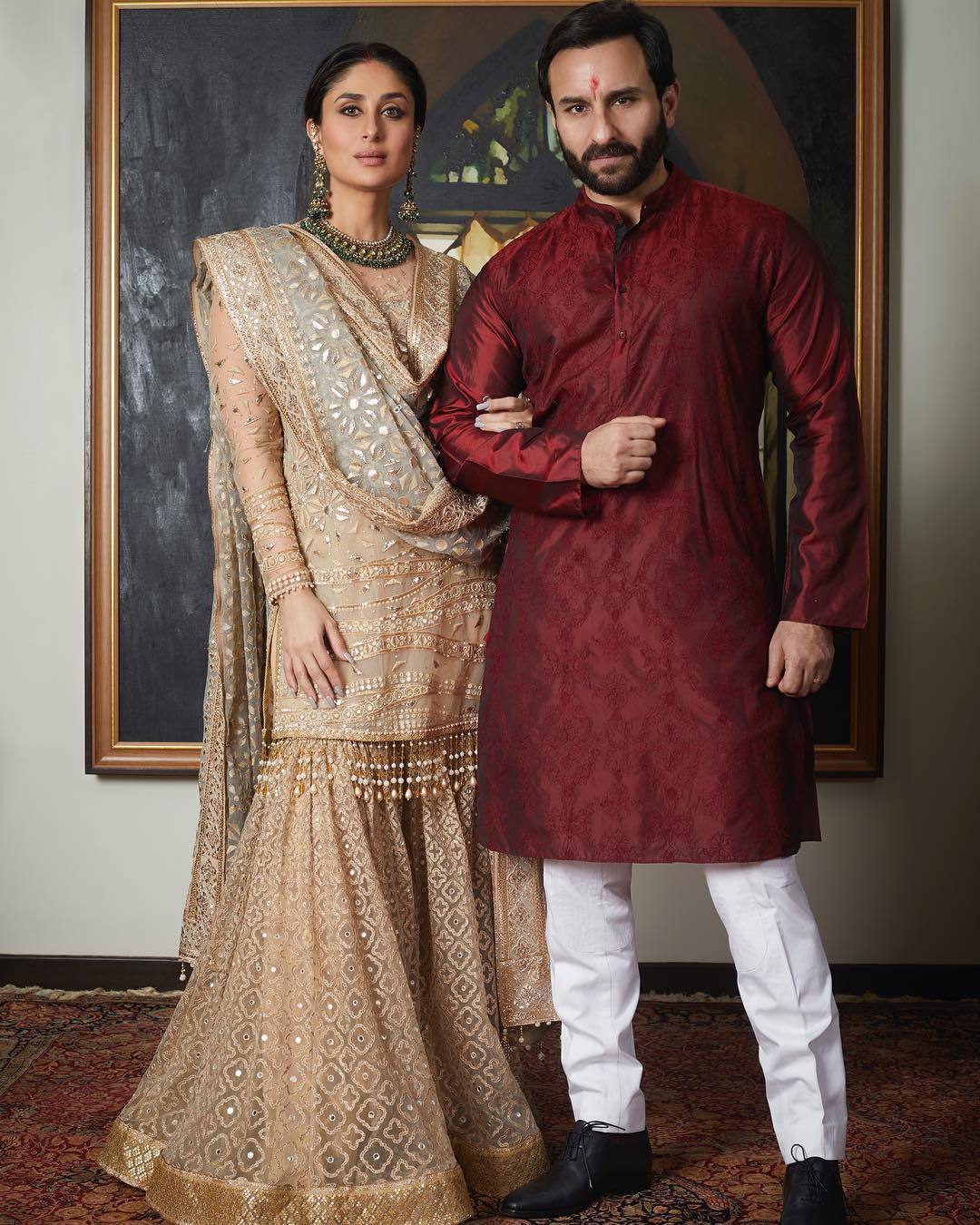 “It makes them stylish because they don’t care about it. Kareena literally just doesn’t care about clothes. And she takes two minutes to want to look fabulous and she turns out. Same thing with Saif, it’s like ‘oh is this going to fit me or this is not going to fit me'” asserts Nimish Shah.

Seen very often in them, Kareena Kapoor is a big fan of Bhaane clothes, talking about which Anand Ahuja says, “She does. And she wears it very differently than we would’ve imagined. And very much in her own way. Like Nimish said, she literally doesn’t care. She just wears what’s comfortable and then she goes and it looks great. Saif in the same way, he’s a little bit more formal in a lot of his style which is really nice to see.”

‘Gobar’ Cakes Being Sold In New Jersey For $3 – Who Would’ve Thunk! 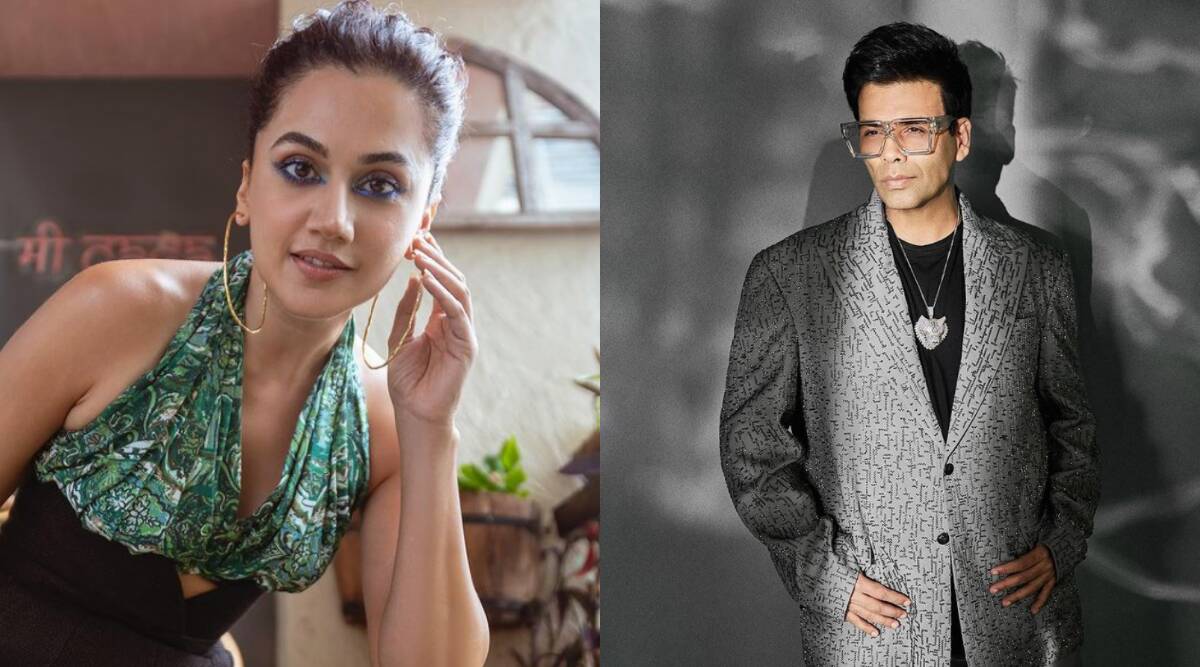