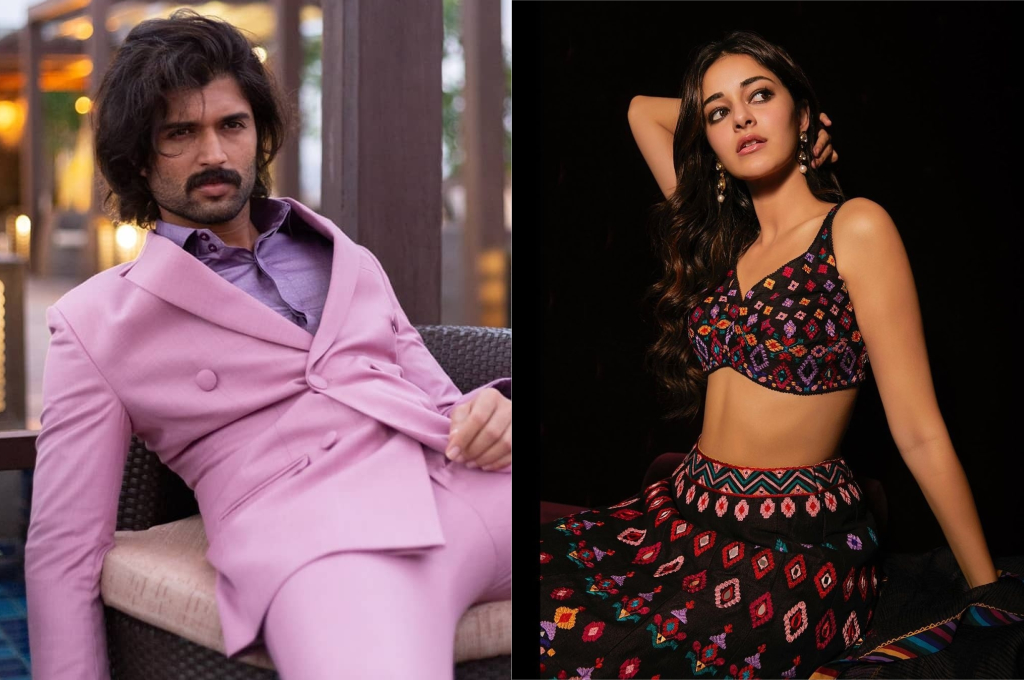 After the Telugu blockbuster, ‘Arjun Reddy’, the nation went gone gaga over Vijay Devarakonda, who is now all set to make his Bollywood debut with Karan Johar’s ‘Fighter’.

And now, reports suggest that actress Ananya Panday will be paired opposite the Telugu superstar. Coincidentally, Ananya, too, had made her Bollywood debut with Karan Johar’s Student Of The Year 2 in 2019. It is also being stated that while Vijay is already through with shooting the first schedule of the film, Ananya will be joining him for the second, in the ‘last week of March’.

Sources also reveal that Vijay Devarakonda has been undergoing some intense martial-art training, as Fighter is a ‘heavy-action’ film. It will be reportedly released in multiple languages.

5 Proposal Ideas That Guarantee An ‘I Do’