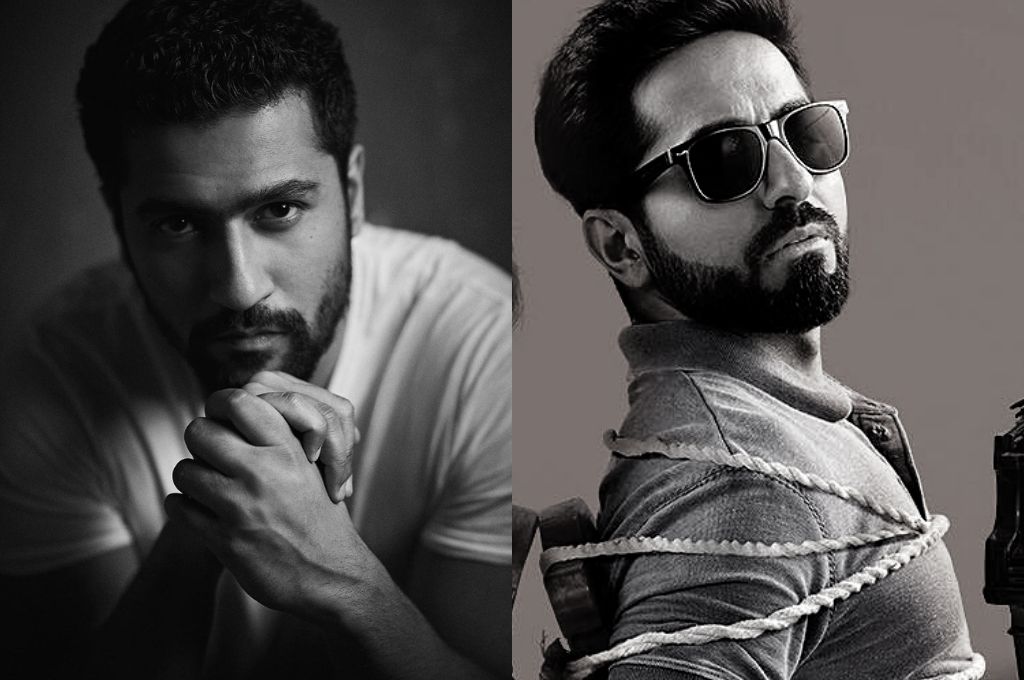 After much delay, the winners for the 66th edition of the National Awards are finally here! This edition of the swards stood postponed several times due to the Lok Sabha elections of 2019. Now that the awards are here, it turns out that both of Ayushmann Khurrana’s films ‘Andhadhun’ and ‘Badhaai Ho’ have won big. Sanjay Leela Bhansali’s ‘Padmaavat’ too garnered several awards, as did Vicky Kaushal’s ‘Uri’. Here are all the winners from Bollywood at the National Awards. 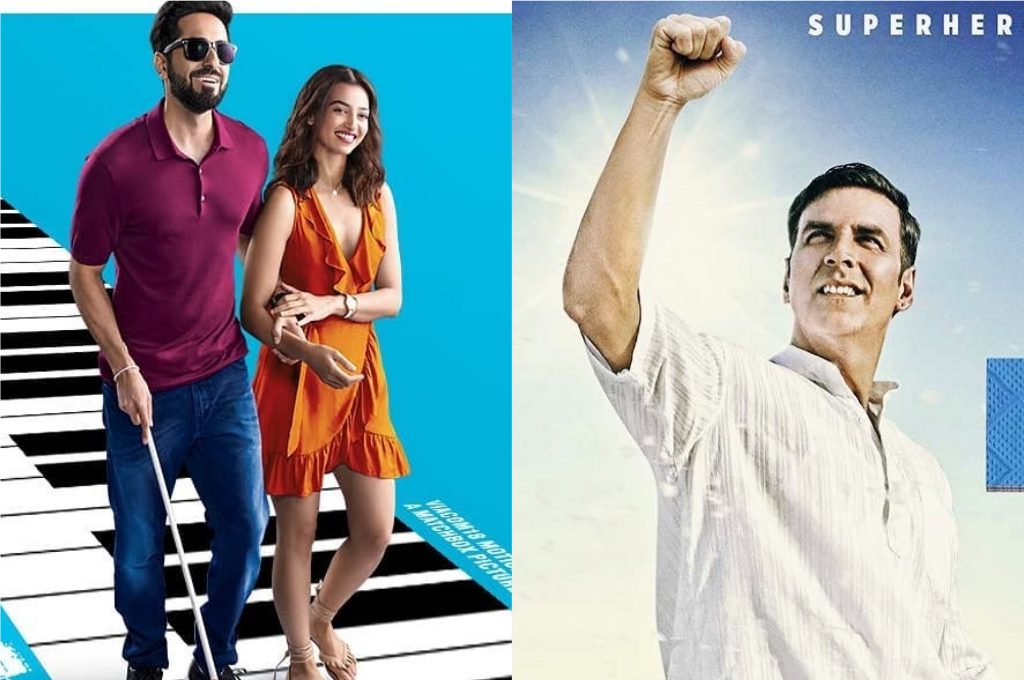 National Award for Best Film On A Social Issue – Padman 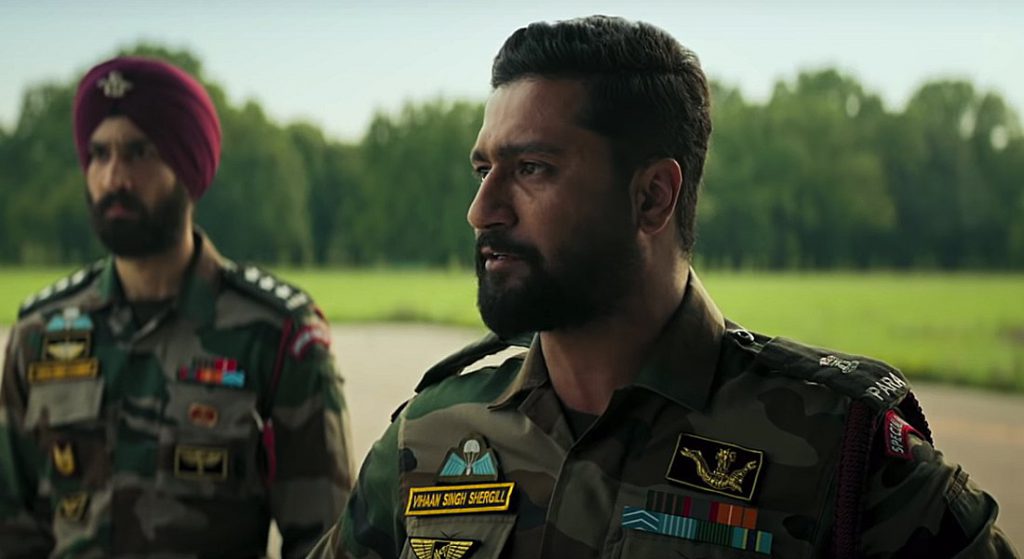 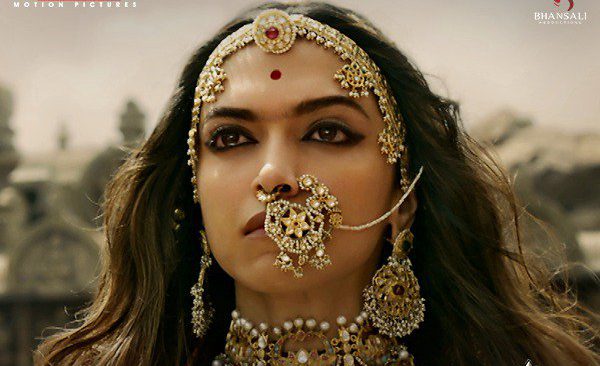 Vicky Kaushal and Ayushmann Khurrana both were ecstatic to win the National Award. Ayushmann got a congratulatory call from Vicky on their collective win for best actor at the National Awards, as the former revealed in his story on Instagram. He also thanked his colleague for being so gracious. The duo also posted on their respective social media handles about their elation on the win, check them out-

The First Look Of Mrs. America Will Transport You To The ’70s Era Of Feminism