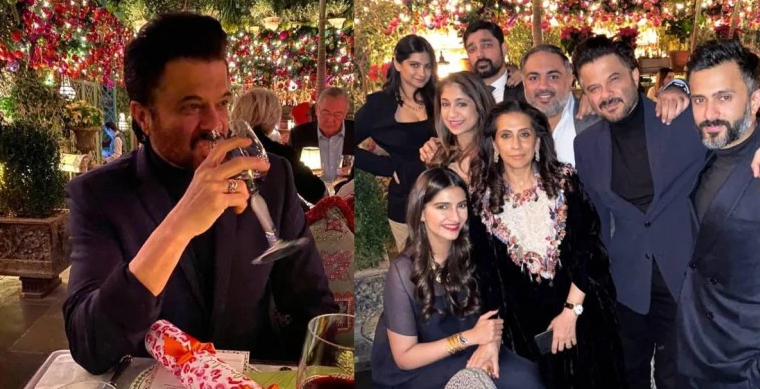 No, that’s not a typo. Anil Kapoor did celebrate his 21st birthday, because that’s what the theme of their family get-together in London was. A specially curated menu from the party reads, ‘Anil Kapoor’s 21st Birthday’. And the internet has no objections because, in all honesty, the actor looks as ‘jhakas’ as he did when he made his Bollywood debut.

The family is celebrating the actor's special day in London 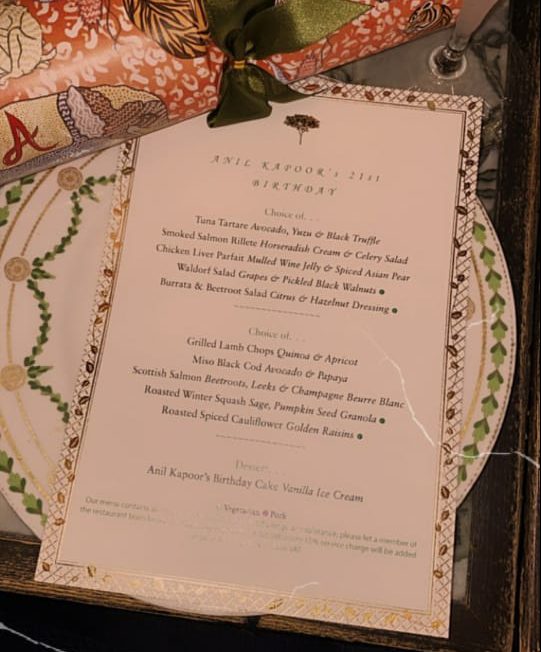 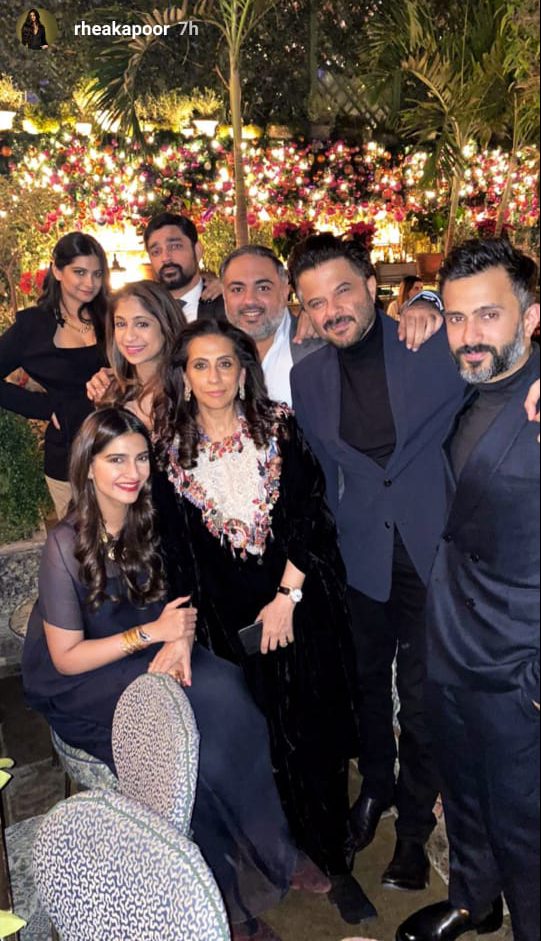 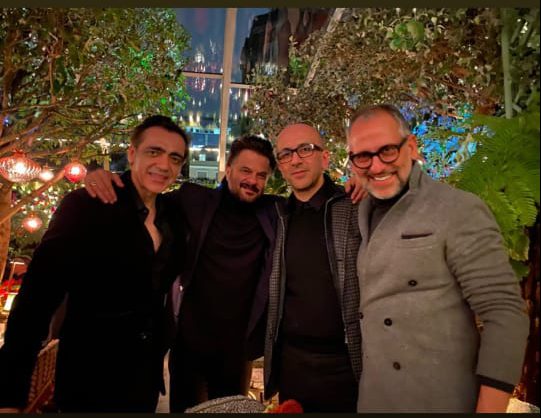 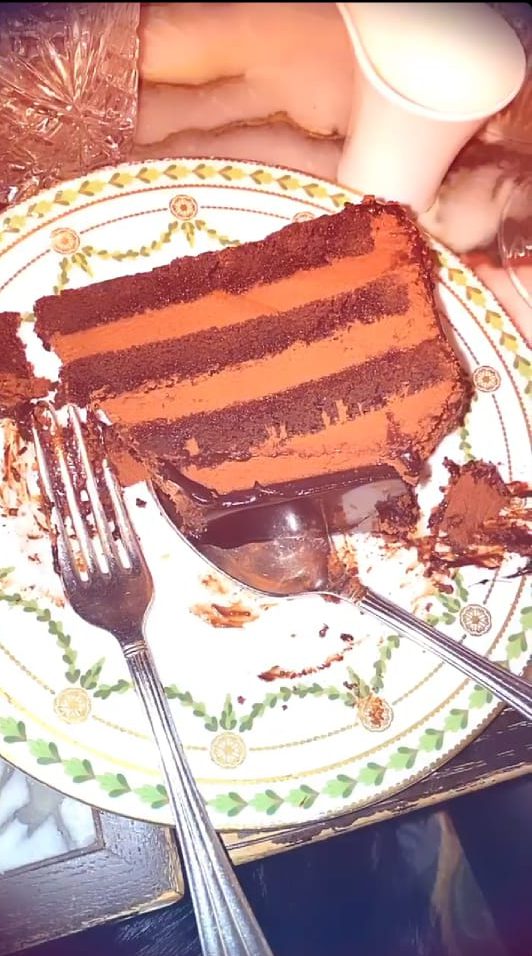 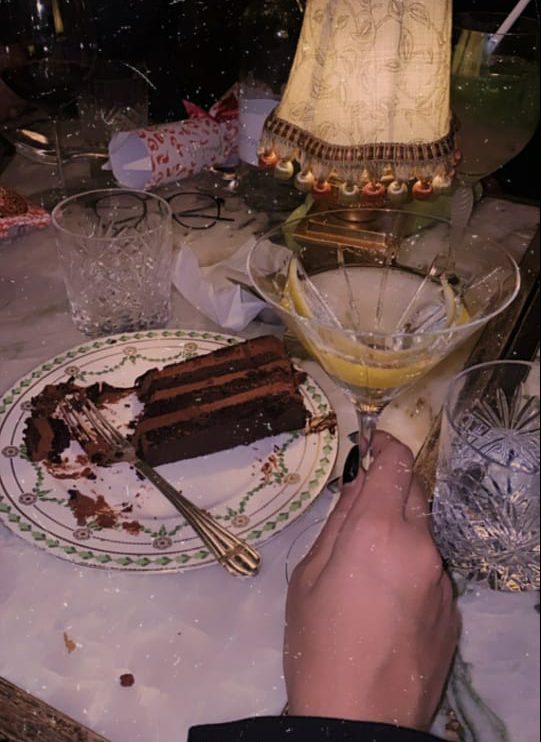 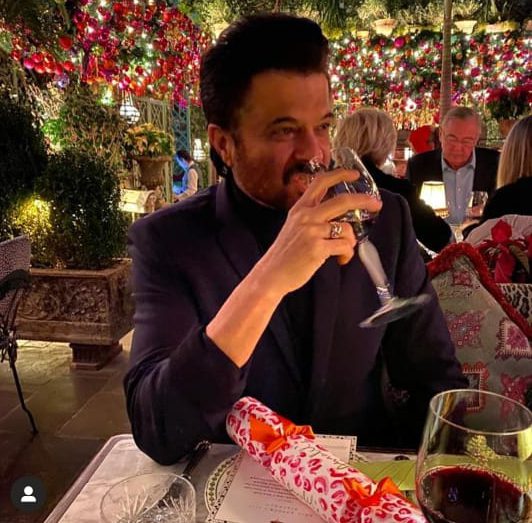 Alia Bhatt To Sara Ali Khan: These Were The Best Bollywood Debuts Of The Decade

After ‘Total Dhamaal’, Anil Kapoor & Javed Jaffrey To Team Up For Another Film?