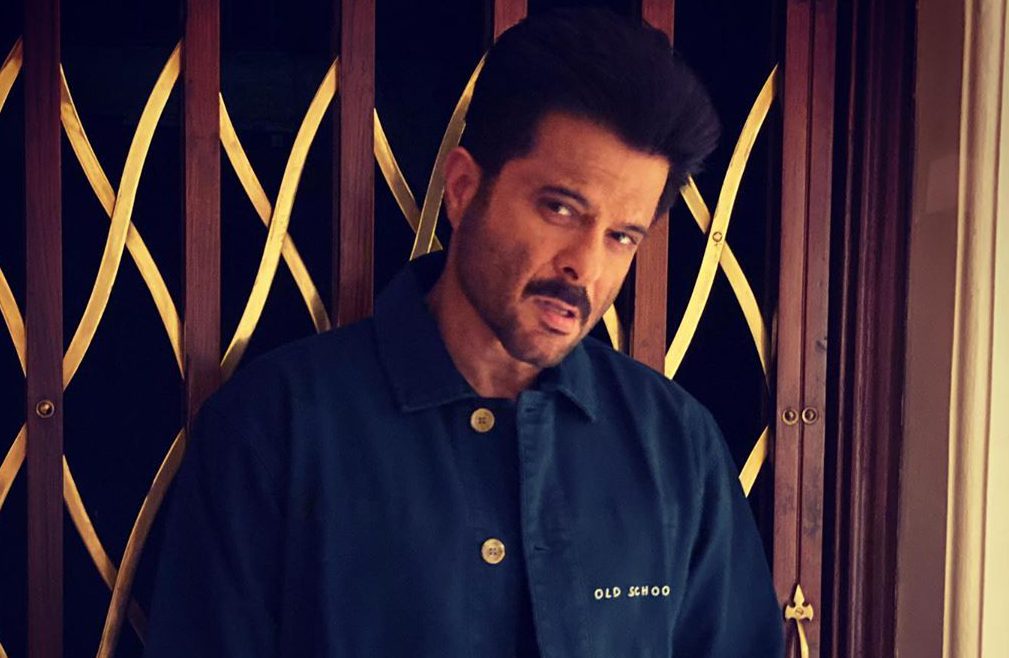 Think you’re up to date with all your Bollywood trivia? Think again! It was ‘Flashback Friday’ for Anil Kapoor, as he shared a tiny tidbit of trivia from his 1985 film ‘Meri Jung’, and you’ll be quite surprised to know how this film changed his life.

Very few people know that @Javedakhtarjadu saab recommended my name for Shataranj which going to be directed by Ramesh Sippy. Later, that same script was named Meri Jung & was directed by @SubhashGhai1 saab, & which went on to be the film that changed my life. #34YearsofMeriJung pic.twitter.com/MHMrcUvMJY

Read: Sridevi & Anil Kapoor’s ‘Mr. India’ Is Coming Back! Here’s Everything We Know

“Very few people know that Javed Akhtar saab recommended my name for Shataranj which was going to be directed by Ramesh Sippy. Later, that same script was named Meri Jung & was directed by Subhash Ghai saab, & which went on to be the film that changed my life. #34YearsofMeriJung,” wrote Anil Kapoor on Twitter. This is not the only time we caught Anil Kapoor reminiscing about the past, as he had previously collated two looks of his wearing shoes of a popular sports brand.

The post was shared by his son-in-law Anand Ahuja, who is a self-confessed sneaker lover. The actor wrote on Instagram, “Nike then (in Saheb 1984) and Nike now (in Race 3)! From timeless retros to latest trendsetters, Nike always gets it right! Thank you Anand Ahuja for sharing this!”

Kudos to Anil Kapoor for sending us down memory lane!

Review: ‘The Sky Is Pink’ Is A Celebration Of Life Whilst Staring Into The Face Of Death

Bengal Tigers Are Dying Due To Climate Change, This Is How Bangladeshi Kids Are Trying To Save Them