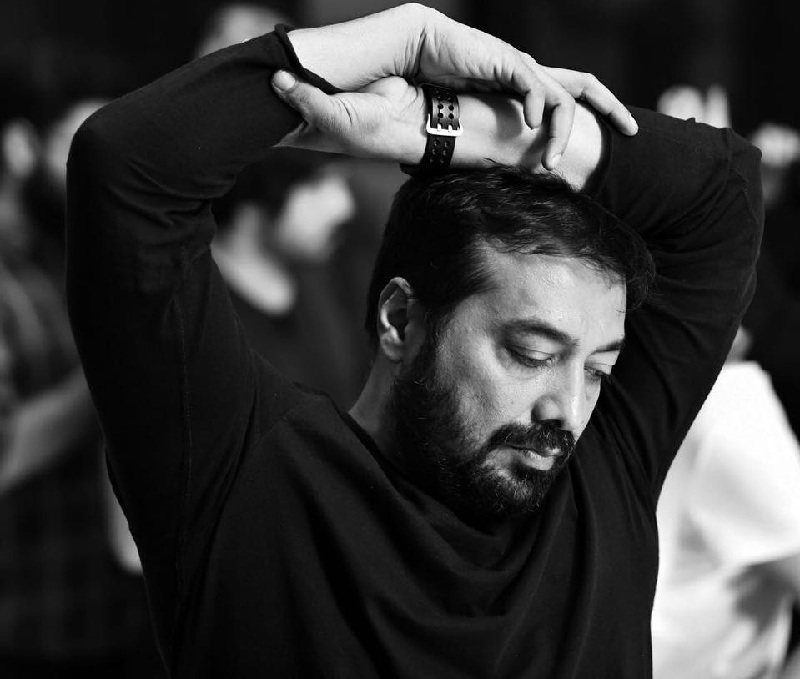 Anurag Kashyap’s Resignation From MAMI Proves How Powerful #MeToo Is

One of the most prestigious film academies, the Mumbai Academy of Moving Image (MAMI) has also taken a stand on the #MeToo Movement. After dropping Rajat Kapoor’s film ‘Kadakh’, and AIB’s first attempt ‘Chintu Ka Birthday’ from the Jio MAMI Mumbai Film Festival, it is now Director Anurag Kashyap who has decided to step down from MAMI. The director took the decision amidst the ongoing sexual allegations which put Vikas Bahl, Nana Patekar, Alok Nath, Gursimran Khamba and so on in the social front as sexual predators.  Earlier, Kashyap’s production house, Phantom, was also dissolved with regards to allegations of sexual harassment against Vikas Bahl, one of its core members.

In the light of the current events , I have decided to step back from my duties as a board member from MAMI until the shadow of doubt of our alleged complicitness in silence and not doing anything about it , is cleared.

Anupama Chopra also raised her voice on the #MeToo Movement and compared it to the civil rights movement and gay marriage rights. She shared an article recalling allegations against Harvey Weinsten’s exactly a year back and how it rolled into a big storm in Hollywood.

Like the civil rights movement and the push for gay marriage, #MeToo is propelled by imperatives of decency, respect and equality – https://t.co/Un04z2ya6T