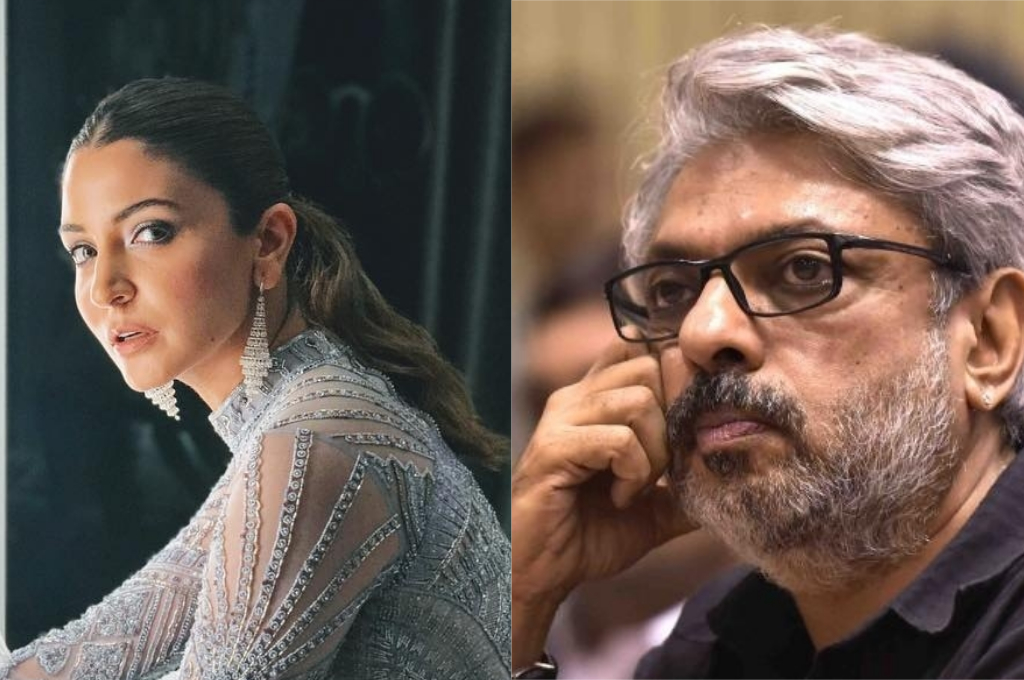 After multiple speculations about Anushka being paired with Salman in Bhansali’s next film, the actress has finally spoken up on how she would ‘love to collaborate with the director’, but the news is not true.

An official statement shared by Anushka’s spokesperson read ‘Anushka Sharma would love to collaborate with Sanjay Leela Bhansali but as of now, there is no truth to the speculations claiming Anushka has been signed for his next’. 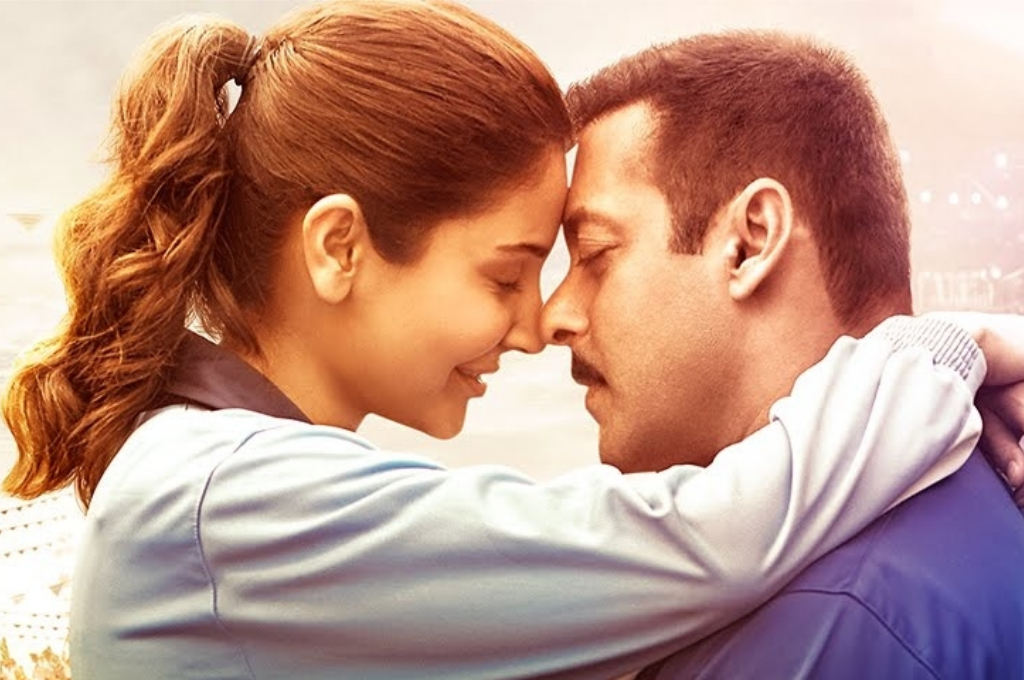 The news of Anushka Sharma and Salman Khan reuniting after Sultan, for SLB’s next production was doing the rounds on social media, obviously getting everyone excited to watch the duo share on-screen space once again. Guess that’s not happening anytime soon!