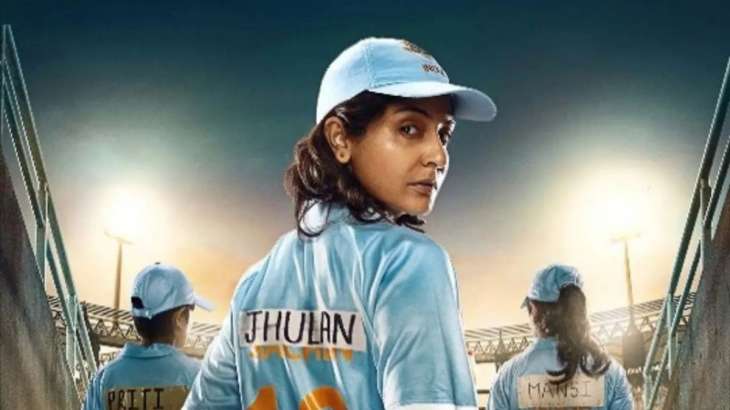 Anushka Sharma is leaving no stones unturned to promote her upcoming film Chakda Xpress. The actor is currently busy preparing for the film in the UK. On Wednesday, September 7, she took to her social media to share a glimpse of her look from Chakda Xpress, which is inspired by the life and times of women’s cricket’s all-time greatest fast bowler Jhulan Goswami. 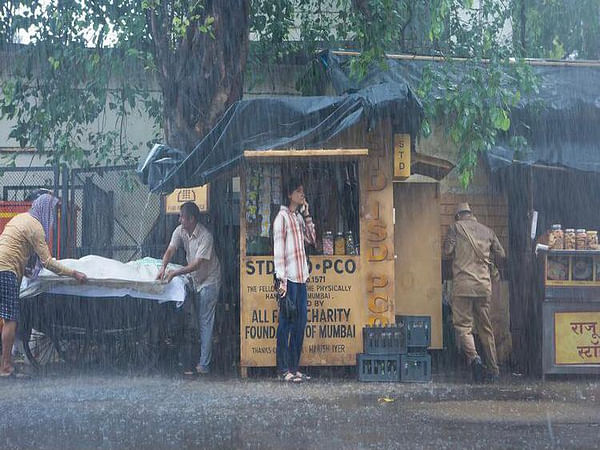 She shared a still from the film on her Instagram handle. In the picture, Anushka Sharma, who is playing Jhulan Goswami, is seen making an important phone call while pouring rain beats down on everything around her. She is wearing a checkered shirt and denim jeans and has a short hairdo.

Sharing the picture with her fans, the actor wrote, “A moment from a story that needs to be told!” Her picture got a positive reaction from her fans, while they said they’re ‘very excited’ to see her in the upcoming sports biopic. 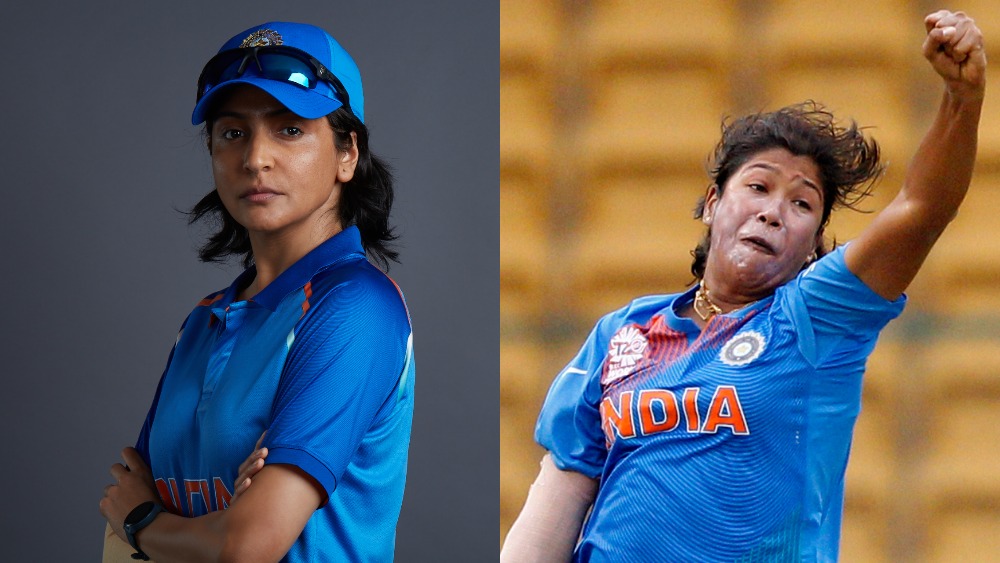 Anushka Sharma will be returning to films after three years. She took a break due to the pandemic and her pregnancy. The film will showcase cricketer Jhulan Goswami’s life and how she moves up the ladder despite countless hindrances to fulfill her only dream to play cricket. It is all set to release on an OTT platform.