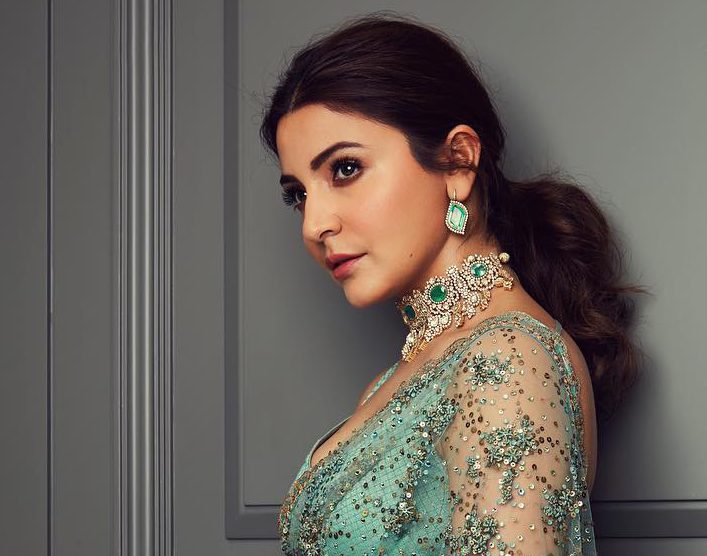 Anushka Sharma and Shah Rukh Khan have always shared a beautiful relationship as co-stars. On the release date of their latest offering ‘Zero’, Anushka Sharma got a little bit nostalgic about her acting journey so far. She released this post that she penned for the actor, and it is just so sweet!

“I started my career with you Shah Rukh and it’s really beautiful that on my 10th anniversary as an actor, we are releasing our fourth film together!” The actress further goes on to praise Shah Rukh and says, “You are the most giving actor that I have worked with. I have done some of my most challenging works with you. In the journey of our four films, I have seen myself grow and I have seen you being there and showing the same enthusiasm and support for me to shine.”

Zero is all heart. Zero is these two wonderful people and everything they’ve endeavoured to create. Zero is me going on this journey with them. What a pleasure it has been. Big hug @aanandlrai and @iamsrk for your belief and to @katrinakaif for being the amaze one that she is! #ZeroWrap🎥

Govinda, The Aam Aadmi Of Bollywood Who Won All Our Hearts