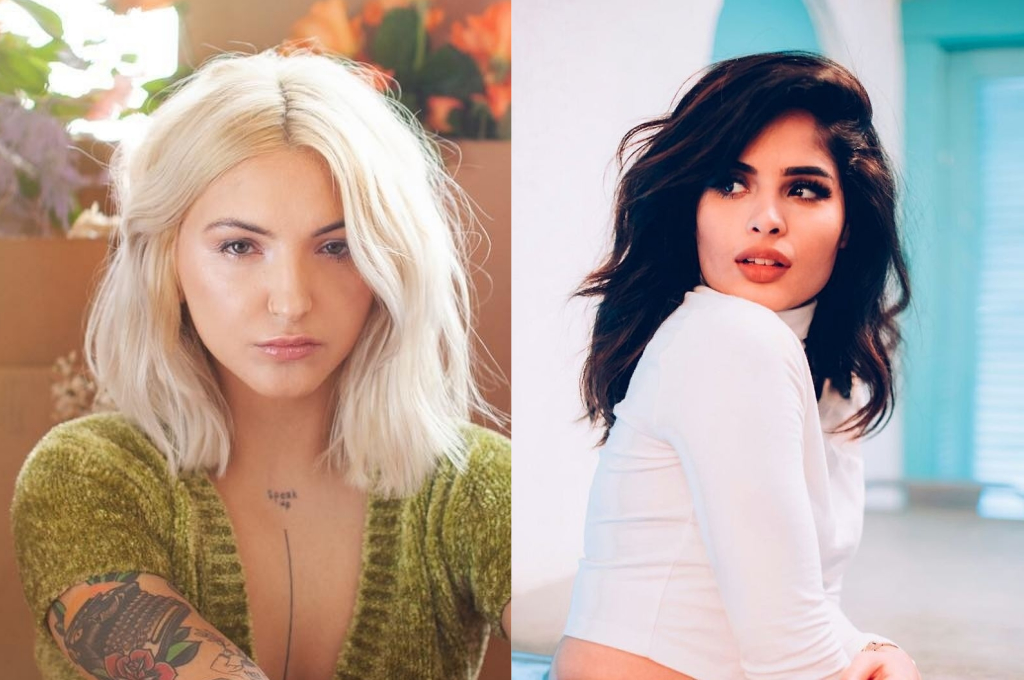 After the ever-vigilant ‘netizins’ found Anushka Sharma’s doppelganger somewhere on the World Wide Web, we made sure other B-Town citizens did not feel left out. Are the faces an exact match? Scroll through to give a  ‘yay’ or ‘nay’! 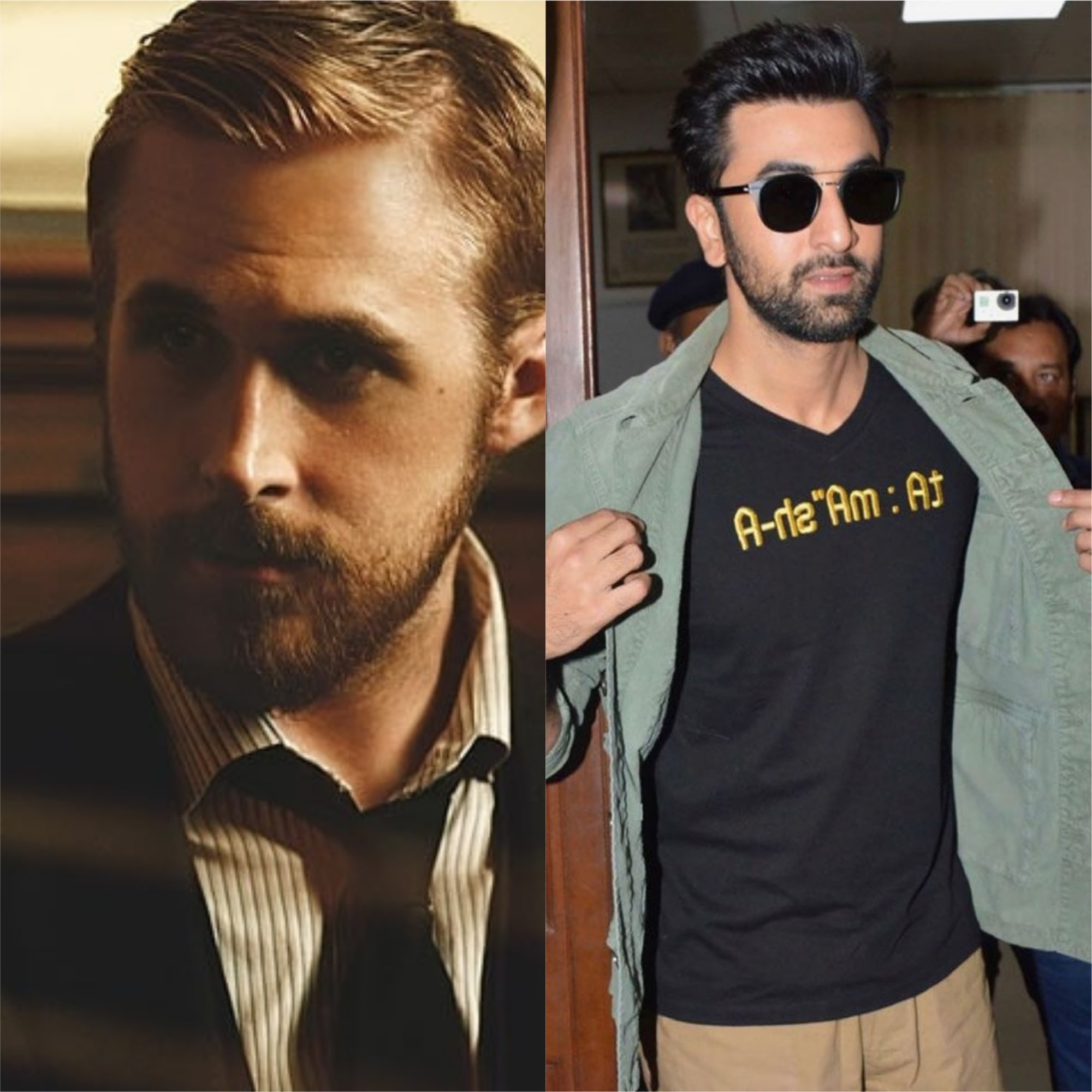 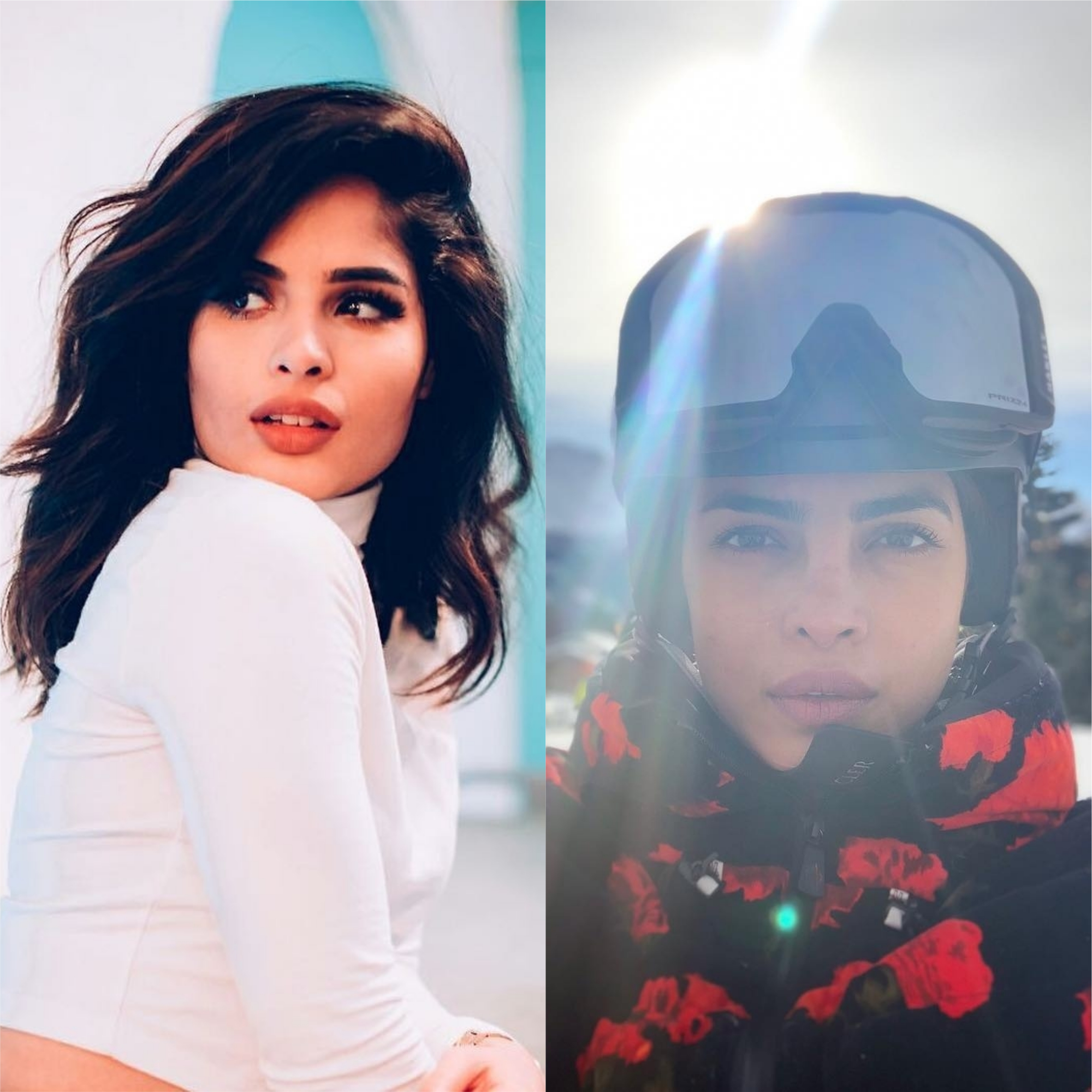 Who’s the real Priyanka Chopra? Well, the girl on the left is Navpreet Banga. 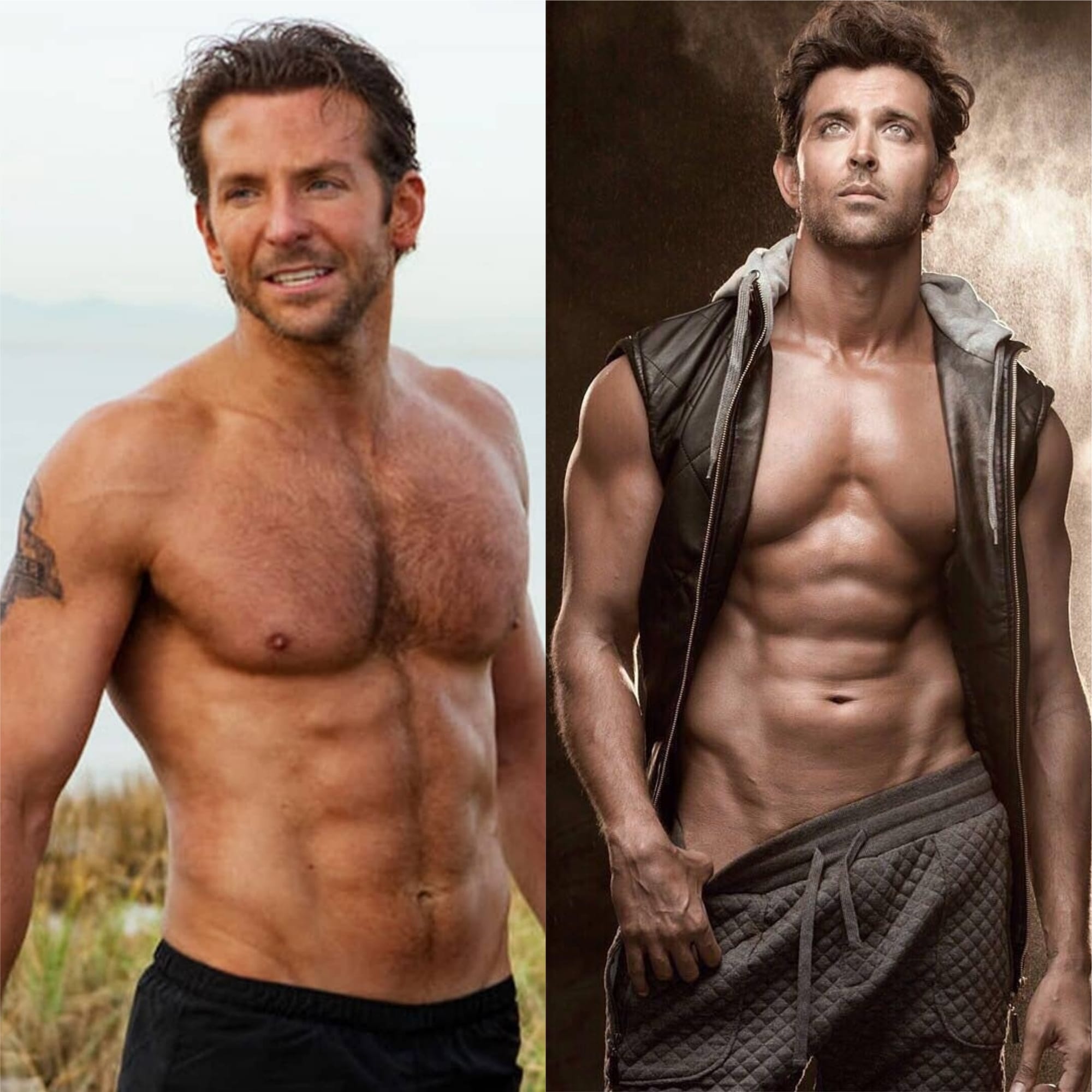 Doppelgangers or not, both of these men are absolutely hot! And yeah, you guessed it right… the other guy is Bradley Cooper. No points for that! 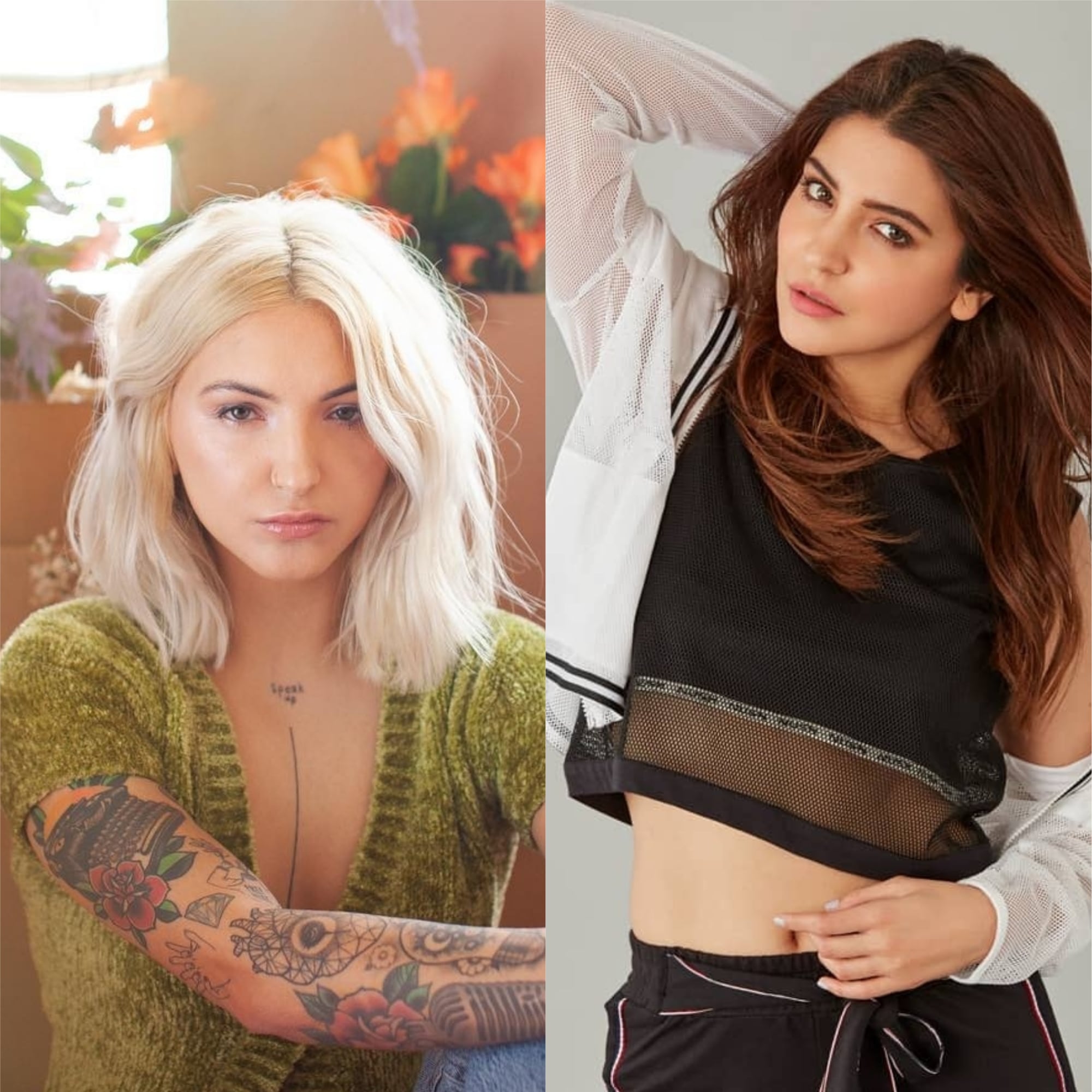 Not scientifically proven, but a theory in the metaphysical world exists, that we all have seven lookalikes. While there’s no corroboration, these two do look indistinguishable and both of them agree! Here’s proof.

‘Muqabala’ To ‘Kay Sera Sera’: How Prabhu Deva Has Made Bollywood Dance For Decades

Froyo, The Dessert That Is Super Healthy And Super Delicious