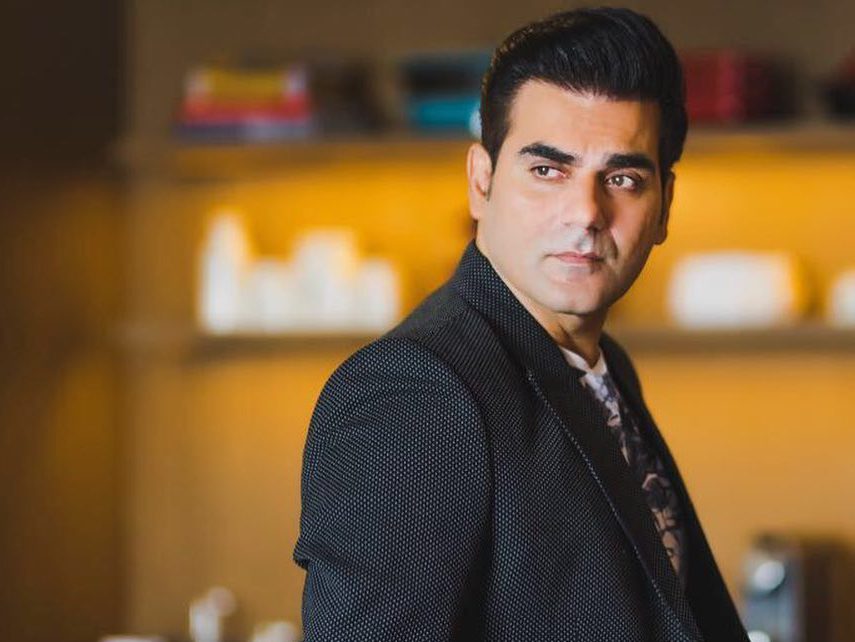 After Arbaaz Khan’s successful debut as a talk show host, he is back with something new! The actor will be next seen in a brand new suspense-thriller ‘Main Zaroor Aaunga’ alongside Aindrita Ray and Vikas Verma.

The story of the film revolves around a high-profile businessman and his wife who is a famous model, and how they encounter a twist of horror in their romance. The man’s world comes crumbling down when he is apprised of his wife’s affair, for which he seeks revenge. “Some secrets never die, rather, they return to haunt you,” was what Arbaaz Khan wrote while sharing the poster of his film. The film is directed by Chandrakant Singh and slated for a September 27, 2019 release. Watch the trailer here –

Read: Everything Seemed Fine, But It Crumbled: Arbaaz Khan On Divorce With Malaika

Arbaaz Khan has a number of other projects lined up on the film front as well. The actor will be seen in Mohan Lal starrer Big Brother, which is a Malayalam film. Arbaaz will essay the role of an IPS officer in the film. Apart from this, things look bright on the production front for the actor as well, as his film Dabangg 3 is also slated for a December 2019 release. Watch Arbaaz Khan talking about his divorce with Malaika, upcoming projects, and his experience hosting a talk show in this exclusive interview –

Breaking Now! The Most ‘Dabangg’ Trailer Of 2019 Has Just Been Released

Salman Khan Introduces Kichcha Sudeepa As His Nemesis In ‘Dabangg 3’