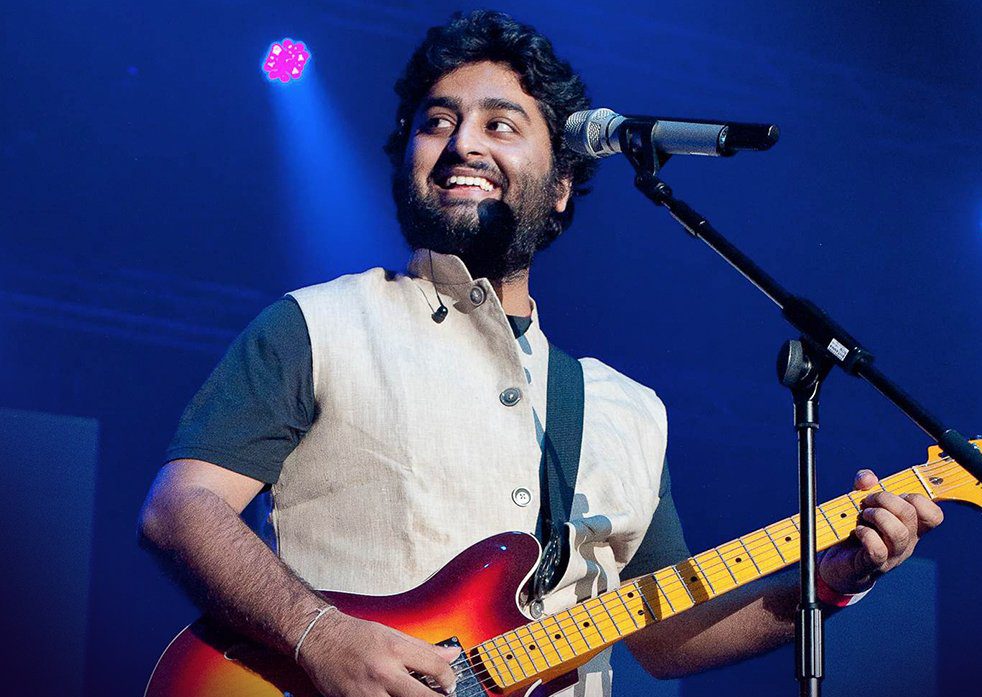 11 Arijit Singh Songs Which Are Beautiful But So Underrated

“Accha chalta hoon duaaon mein yaad rakhna…” – how many times have you listened to ‘Channa Mereya’ on repeat? Arijit Singh’s dreamy voice, combined with lyrics that tug at the heartstrings made this track our guilty pleasure; our go-to track for every situation!

However, there are several other gems by the genius, that people don’t even know he sang, let alone appreciate them in all their glory! There was an Arijit before ‘Channa Mereya’, and there was an Arijit after ‘Tum Hi Ho’. If you’re a fan of Arijit Singh already, these will make you appreciate the beauty of his voice even more. If you’re not – these tracks will make you one!

Talking about the concept of duaa, did you know this beautiful track was also sung by Arijit? The duet with Nandini Srikar is one of the most beautiful songs that are in Arijit has sung, and definitely among the most underrated ones!

The unexplored magic of Arijit’s voice comes to the forefront with this track from the film Mickey Virus! Listen to it, and appreciate it yourself.

Sometimes, silence says so much! That’s exactly what Arijit Singh tried to convey through this classic.

This cute track in Arijit’s voice paired with the montage of Mary Kom’s love story – a story that was so integral to who she was and what she became.

Yes! There is actually a version of this song, sung by none other than Arijit Singh. Listen to it, and you won’t believe the way Arijit’s voice is brought out in this song.

This song dedicates everything, from a pincode to a bijli ka bill, to the love of his life! Arijit’s voice too, perfectly complimented the beauty that was this song.

Not all Arijit songs have to be lovelorn and overtly romantic, right? He’s done some really amazing, fun songs too that are underrated! This song from Kangana Ranaut’s film is one of them.

A little naughty, a little nice; a little bit of sugar, and a little spice! These are the words that summarise the song that was also sung by Arijit, and not many people know of.

The slow, passionate song that reveals so much and yet holds back is just one of the most alluring songs of Arijit Singh!

Kaali raat is passe, as ‘Saawali Si Raat’ is the Arijit track you shouldn’t be listening to!

Arijit Singh’s powerful voice gave an all-new dynamism to this tribute to the Indian soldiers.

5 Cocktails That You Need To Have This Summer