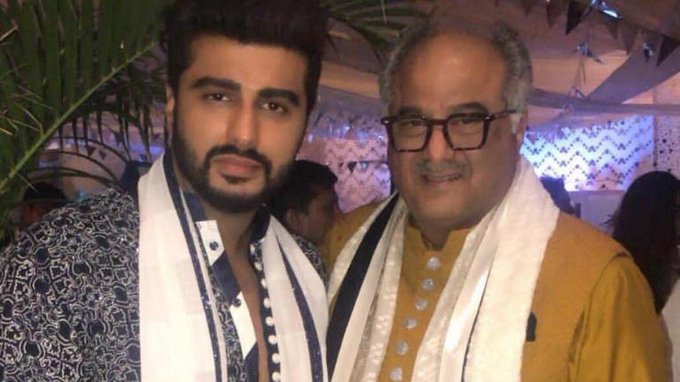 Arjun Kapoor is here with his first ever period drama, ‘Panipat’. As the battle at the box office is nearly ready to begin, the actor was in conversation with Goodtimes. On being asked which of his father’s films would he like to see remade in the present context, the actor came up with a rather surprising answer. 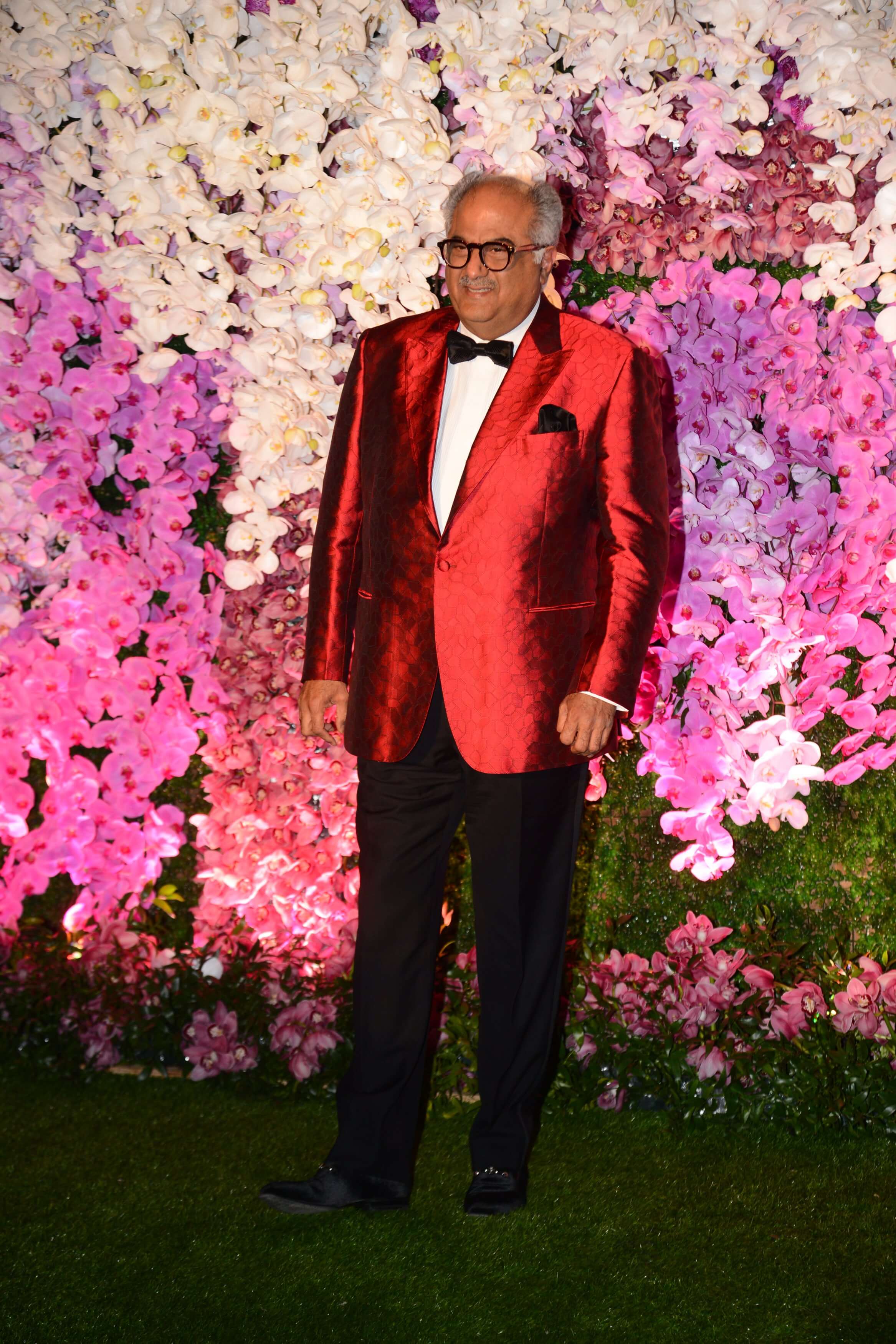 So it was based on the Mahabharata playing out in a small village in real time. I’ve always been enamoured by this, I was even writing it at one point of time. To play Mahabharata in a modern day. Then Rajneeti happened with those small elements. But I think it would be very fascinating to do an action film, like a film that had the modern contemporariness of Mahabharata. It was always full of politics. It would be fascinating to watch! 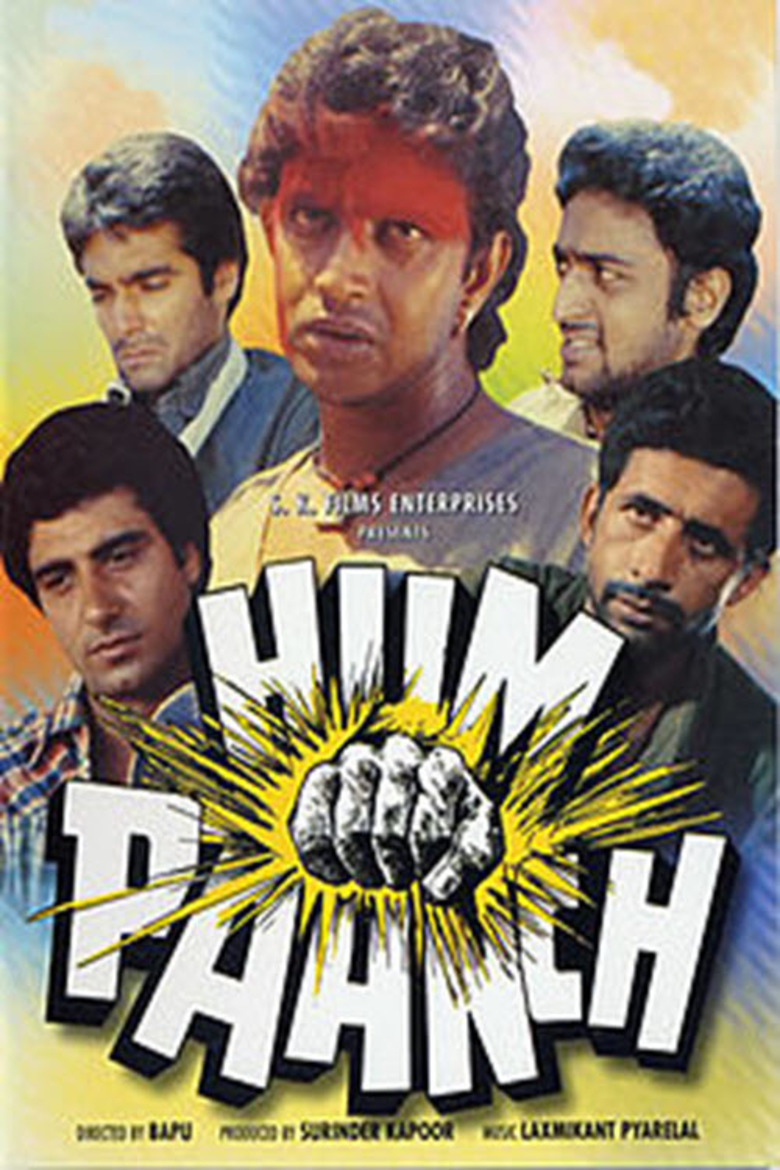 What a wonderful idea! Hold that thought, Arjun, as we may see your wish being fulfilled very soon.

Stay tuned for the full interview coming up soon!