Arjun Kapoor and Malaika Arora have kept their ‘relationship’ under wraps for quite some time, even as the media was abuzz with rumours of their dating. On Arjun’s birthday, however, Malaika posted a lovey-dovey message for the ‘Panipat’ actor – making things ‘kinda’ official, for the first time ever, and there has been no stopping their PDA since! This was true for a recent picture which Arjun Kapoor posted, showing him working out for his upcoming period drama –

“Hustle for the Muscle!!! #Panipat #ThrowbackTuesday #NoPainNoGain,” wrote Arjun Kapoor sharing a picture of him sweating it out while lifting weights. The picture caught the fancy of Malaika Arora, who encouraged him with an emoji-laden comment –

Malaika and Arjun had gone on a vacation to New York around the time of the latter’s birthday on June 26. The occasion was the first time the duo were publicly seen together on a vacation. They shared Instagram stories and pictures from their sojourns in Big Apple, much to the delight of family and friends! They had gladly posed for the paparazzi on the first screening they were seen attending together – that of Arjun’s film India’s Most Wanted. 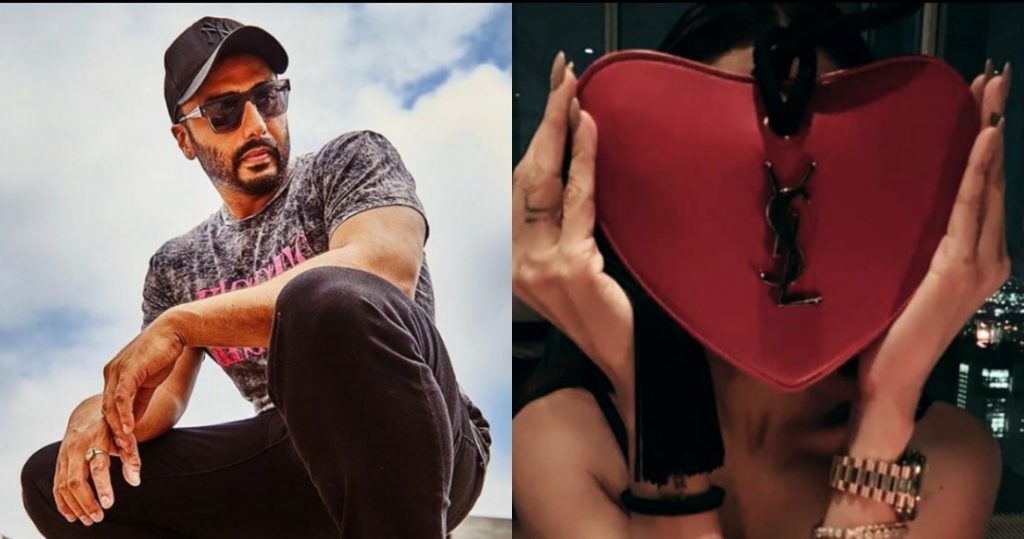 Read: Arjun Shares A Picture Of The Woman Who Has His ‘Heart’ & It Looks Like Malaika

Speculation around their marriage soon has also been doing the rounds, but until the duo spills some beans on the same, our guess is only as good as yours!