Finally! Arjun Says Malaika Is Special To Him & He’s Got Nothing To Hide

After being spotted together almost everywhere they went, speculations were rife that Malaika Arora was seeing actor Arjun Kapoor. Neither of them, however, had confirmed that they were in a relationship. But that may just have changed. Read on. 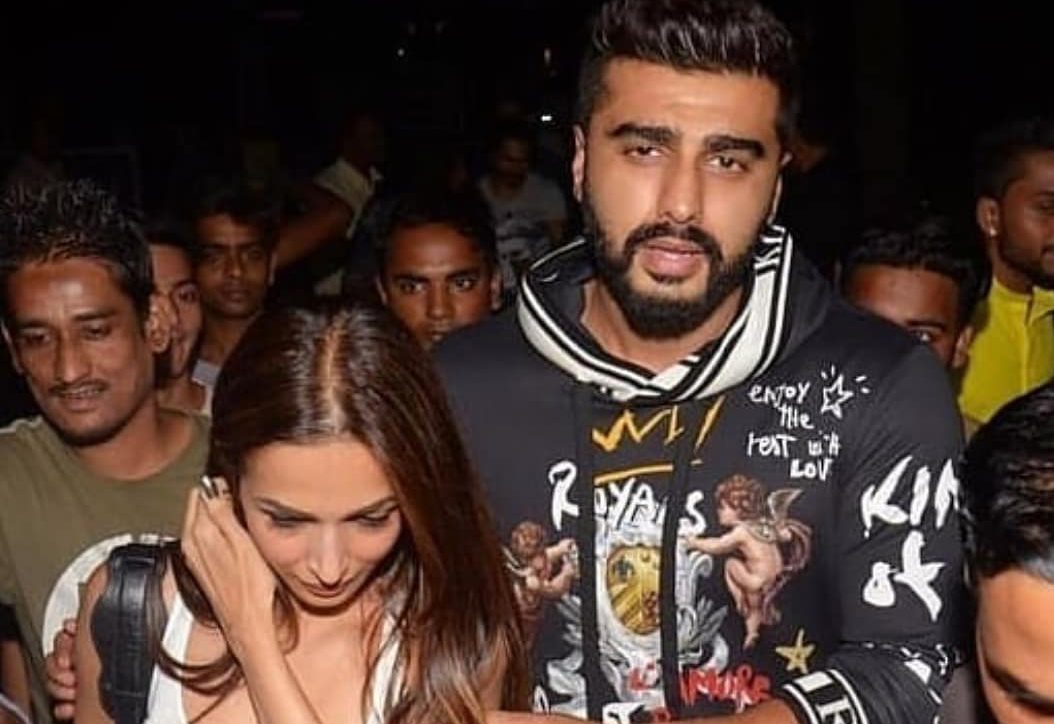 Malaika and Arjun, in the past one year have not, for once, hesitated to step out in public together – but when it came to accepting their relationship, the two remained tight-lipped – until recently.

In an interview to a leading daily, Arjun Kapoor said Malaika is ‘special’ to him, and that he has ‘nothing to hide’.

What the world is seeing, they are seeing. However, I have no desire to justify my personal life beyond a point. 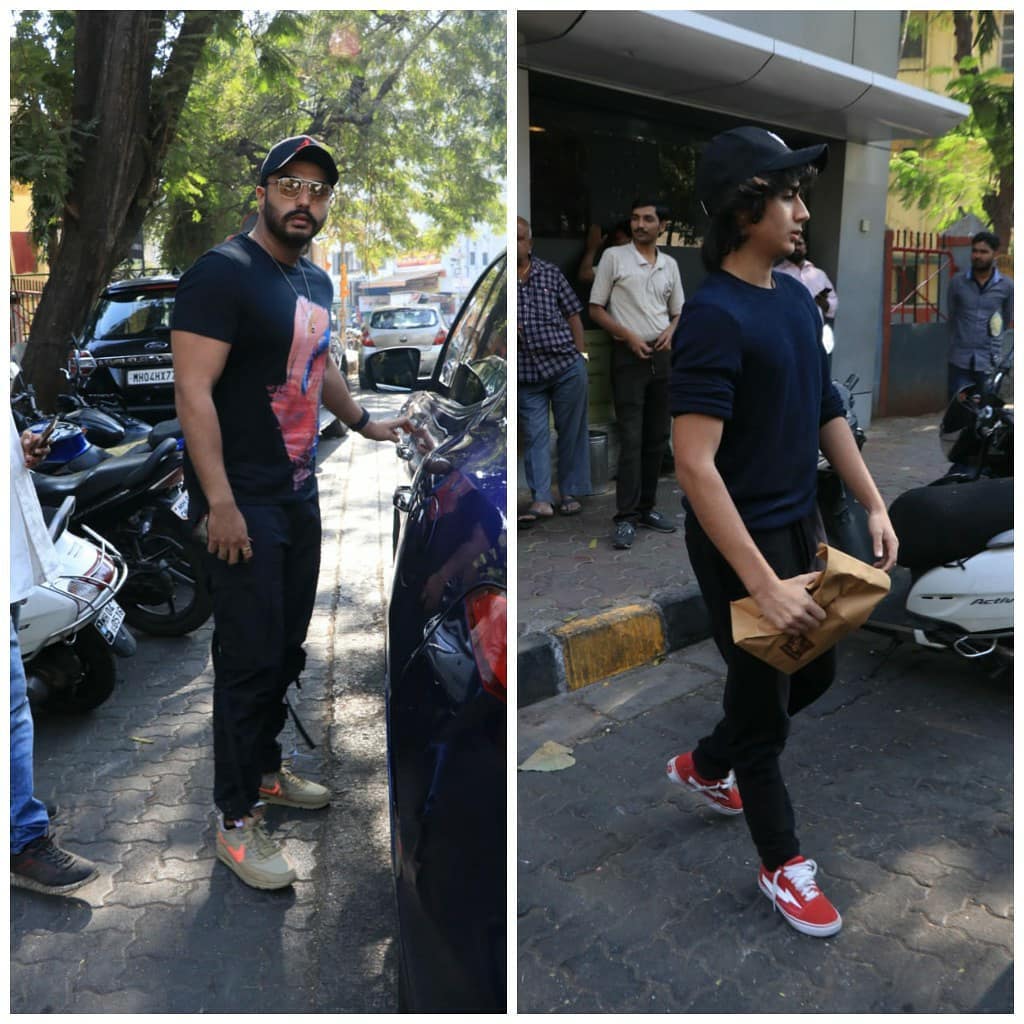 Remember, it was soon after the duo was spotted having lunch with Malaika’s son that rumours of the two getting married soon, began doing the rounds.

The fact that Malaika opened up on her divorce with Arbaaz, two years after it took place – on her friend Kareena Kapoor’s radio show about two months ago, only added more fuel to the speculations. Since Malaika had emphasised on the idea of ‘jumping back to dating’ after a divorce. 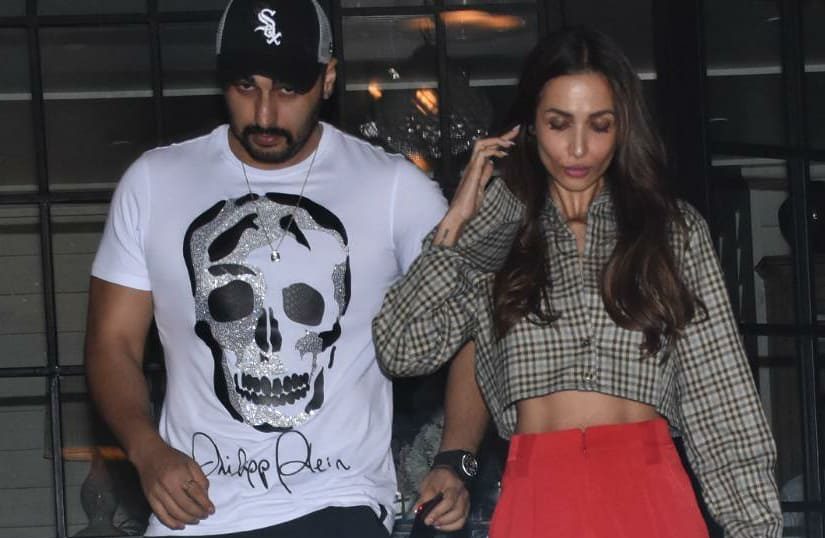 To the question of marriage, however, Arjun said he is in ‘no hurry’ to take the plunge.

I am 33 and you have to take my word when I say, I am in no hurry to get married.

“Frankly, if I was tying the knot, people would know about it.” The actor added.

Malaika, who is 11 years older than Arjun, was earlier married to actor Arbaaz Khan, with whom she also has a son.