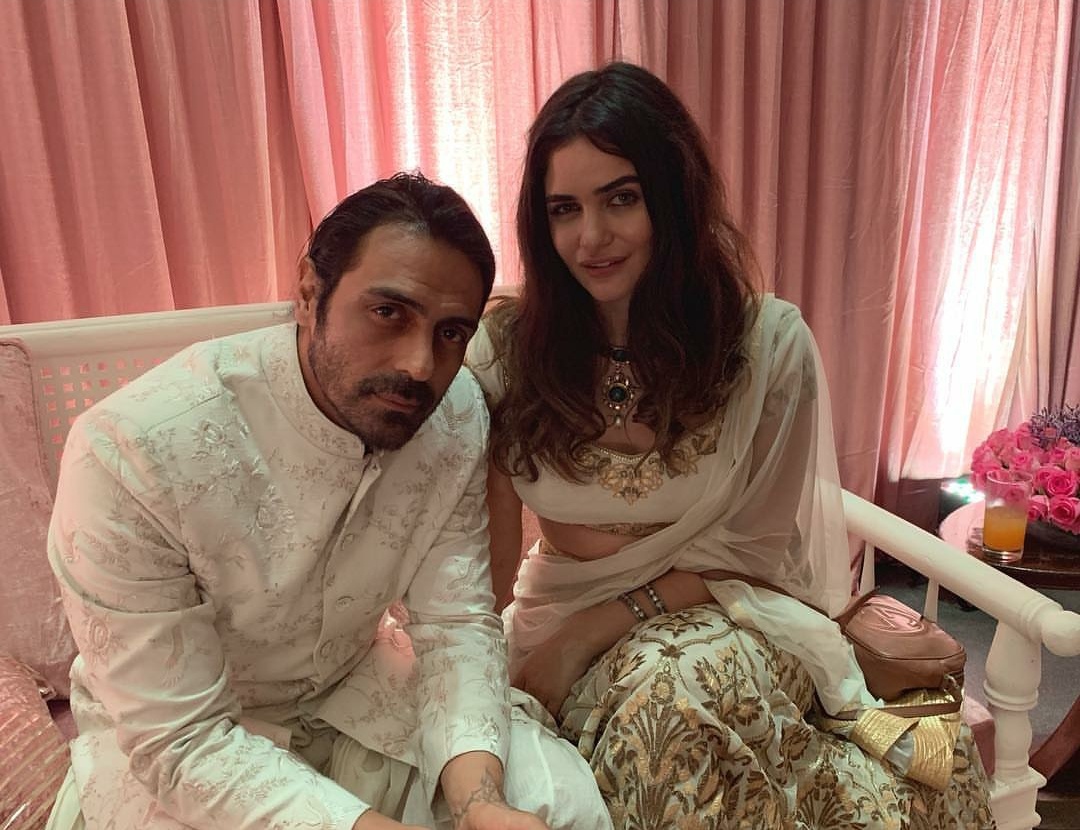 Arjun Rampal took his social media handle to announced that he is expecting a baby with model girlfriend Gabriella Demetriades. 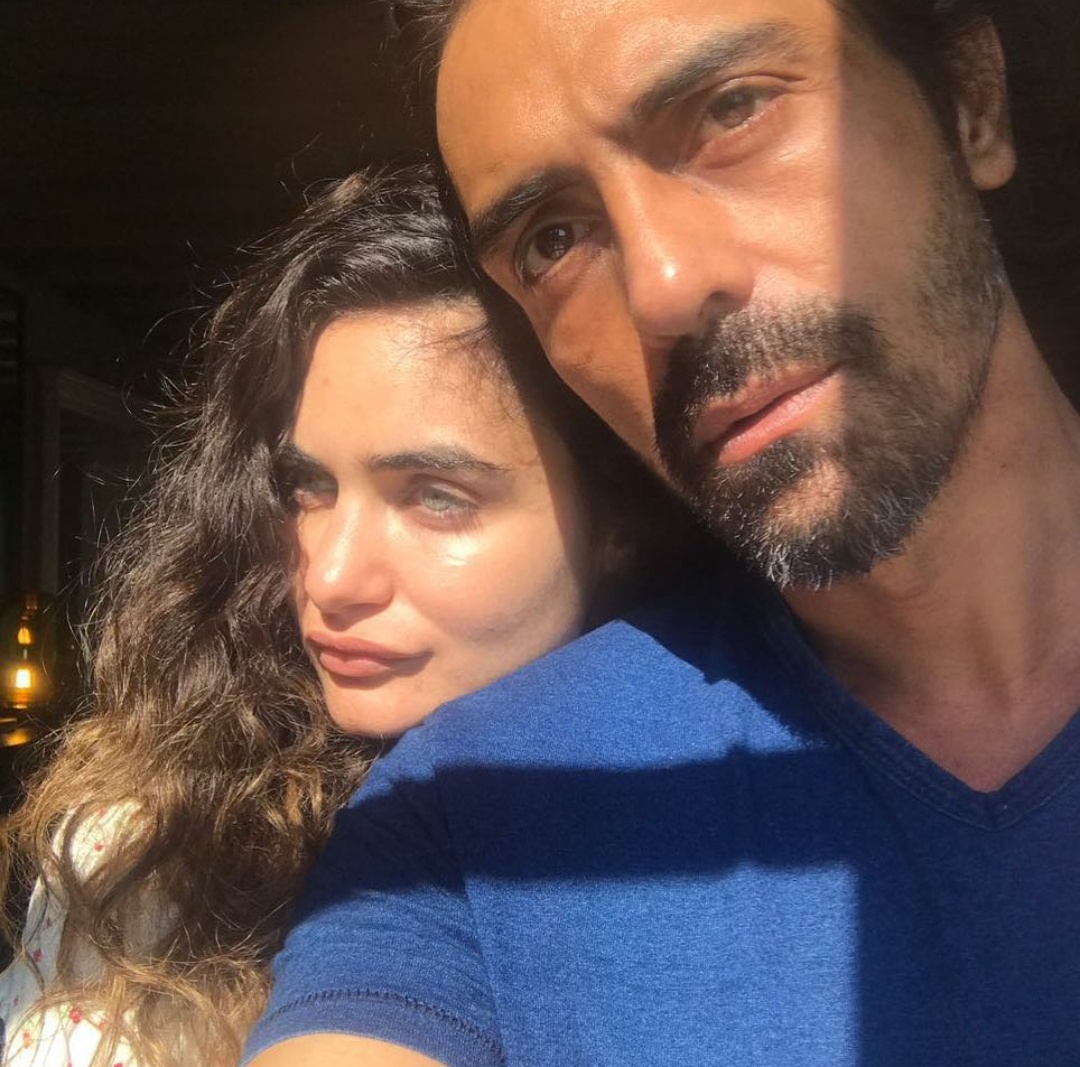 ‘Thank you baby for this baby’ wrote the 46-year-old actor as he shared a picture of himself with the South African model, who appeared evidently pregnant.

Blessed to have you and start all over again….thank you baby for this baby 👶🏽

‘Blessed to have you and start all over again.’ Read Arjun’s post.

Arjun Rampal, who was earlier married to Indian supermodel, Mehr Jesia, is 14 years older than his current girlfriend.

Arjun and Mehr had decided to call their marriage quits after being together for 20 years.

Saif Ali Khan, Siddhanth Chaturvedi & Bhumi Pednekar Have A Message To Give You