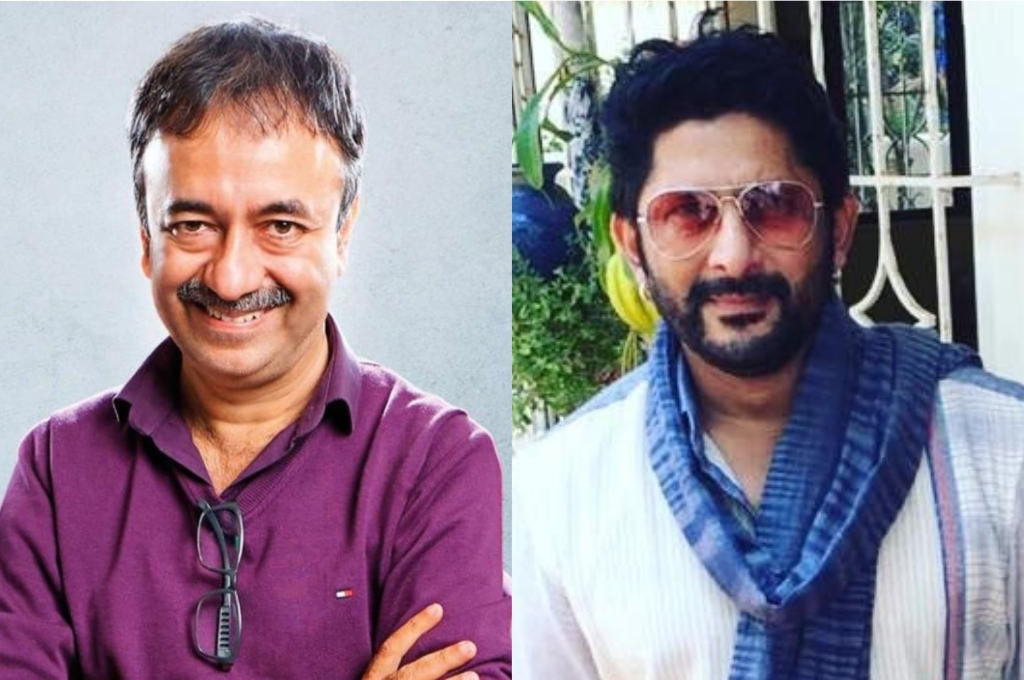 Filmmaker Rajkumar Hirani’s name is caught in the #MeToo crossfire. A woman who worked with Hirani in 2018 film ‘Sanju’ has accused him of alleged sexual assault. Hirani, however, has categorically denied the allegations. Prakash Jha and Arshad Warsi have come out in defense of the director. 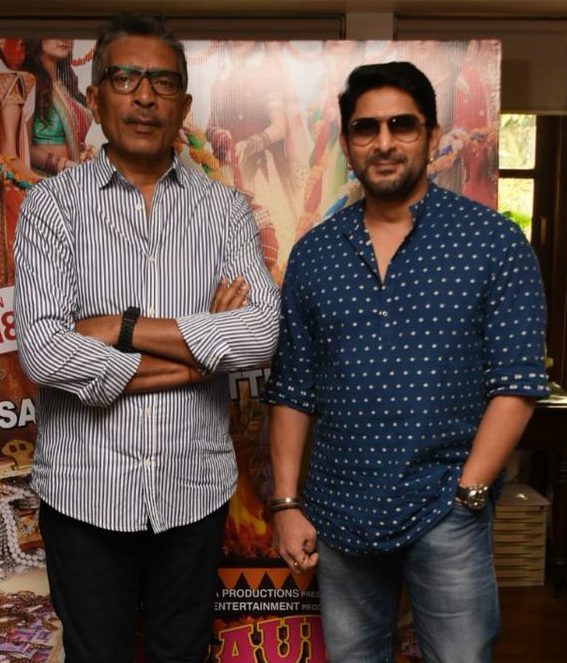 In a recent interview with GoodTimes, Arshad Warsi opened up and revealed that Rajkumar Hirani is a wonderful person, a thorough gentleman. Warsi further added that Hirani works hard and works clean. ‘You cannot condemn someone till you know for sure what happened’, said Arshad reacting on the allegations made against Rajkumar Hirani.