‘Roja’ Co-stars and Arvind Swami and Madhoo To Reunite For This Movie?

Preparations for ‘Thalaivi’ are already in full swing, as Kangana Ranaut tests out her various prosthetics and looks for her role. The actress was in Los Angeles recently giving measurements for her prosthetics.

Reports now suggest that the actress will be accompanied by South Superstar Arvind Swami in Thalaivi. While Kangana will play the role of Jayalalithaa in the biopic, Swami will essay the role of actor-turned-politician MGR. MGR was pivotal to Jayalalithaa’s story, as the duo worked together in 28 different films spanning across eight years. 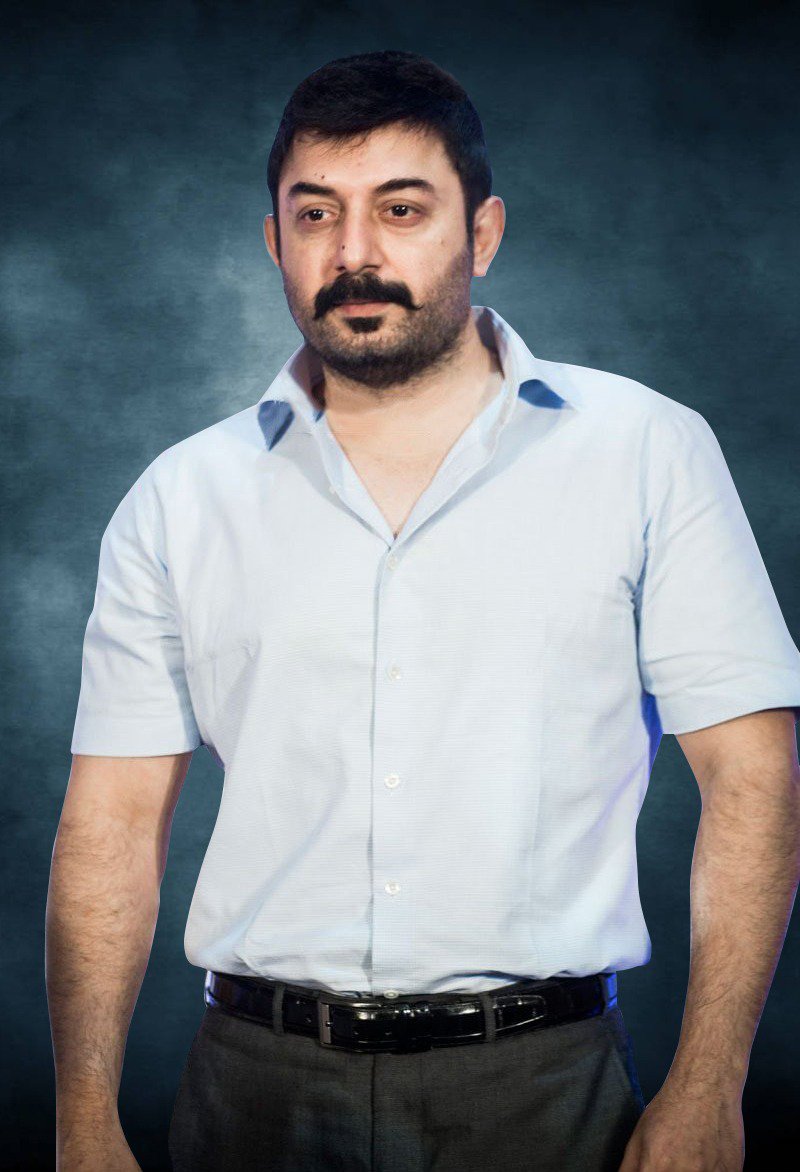 Arvind Swami is known for roles in previous Bollywood films he has worked in, including the likes of Roja and Bombay. Reports are also hinting at his Roja co-star Madhoo being roped in the project. Though her role is unclear, rumour mills suggest that she is excited about collaborating with Arvind after twenty five years.

Should the reports follow through, what a reunion this would be!

Thalaivi, meanwhile, is slated to begin shooting in November in Mysore. The film is being directed by A L Vijay and is slated to release next year.

Green Velvet: The Possible Trend For This Wedding And Festival Season