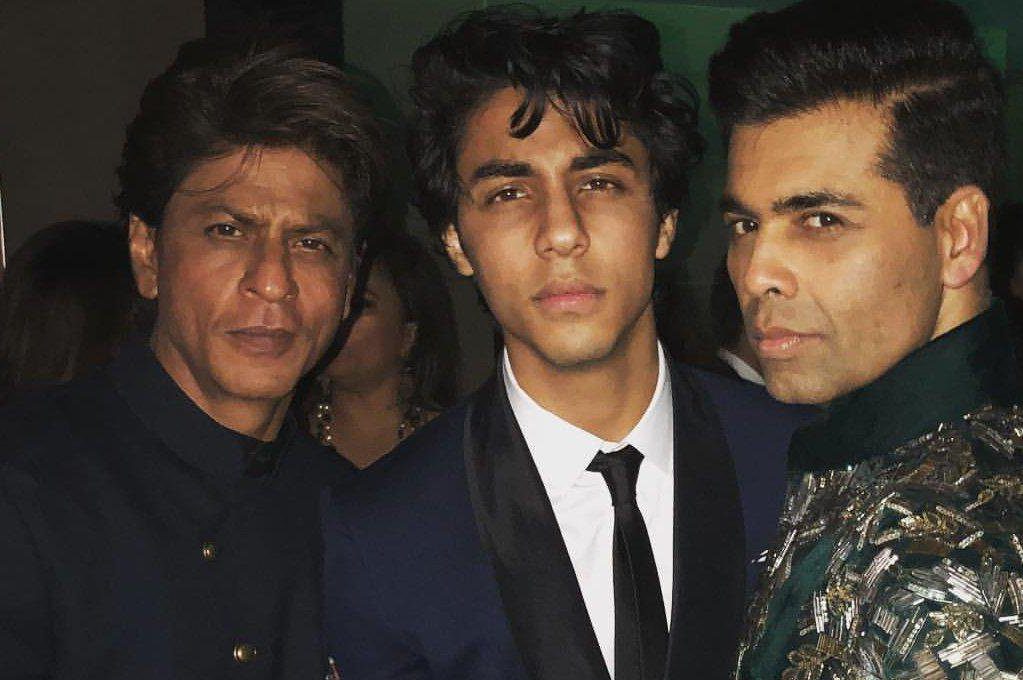 Aryan Khan To Get His Big Bollywood Break With Karan Johar’s ‘Takht’?

Shah Rukh Khan’s elder son Aryan Khan will make his Bollywood entry with Karan Johar’s upcoming film – Takht. Not as an actor, but as an assistant director. Read through.

During a chat, not too long ago, Shah Rukh had revealed Aryan’s career plan. He had said that ‘Aryan doesn’t want to become an actor, he rather wants to make films’. Aryan Khan wants to become a director and is training for the same in the US. So, Takht with be the star kid’s first project. 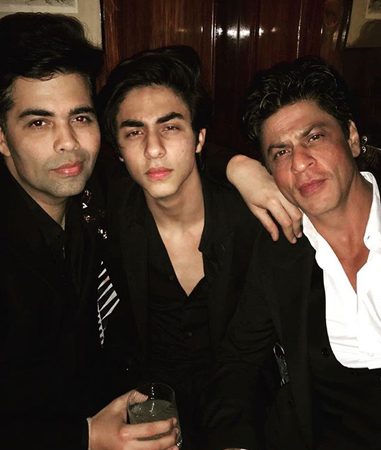 ‘King Khan’ as he is lovingly called, believes that neither good looks nor a famous surname guarantees success in the industry. The actor had also revealed daughter Suhana’s plans, ‘Neither my son nor my daughter have been groomed to be actors. Suhana has an inclination towards wanting to be an actor. She finishes school in six months after which she will go to an educational institute for three-four years to train in acting’, said Shah Rukh Khan. From playing the lead in a Shakespearean classic to shaking a leg on groovy tunes, Suhana Khan is following daddy’s footsteps. Shah Rukh himself started his acting journey with theatre. 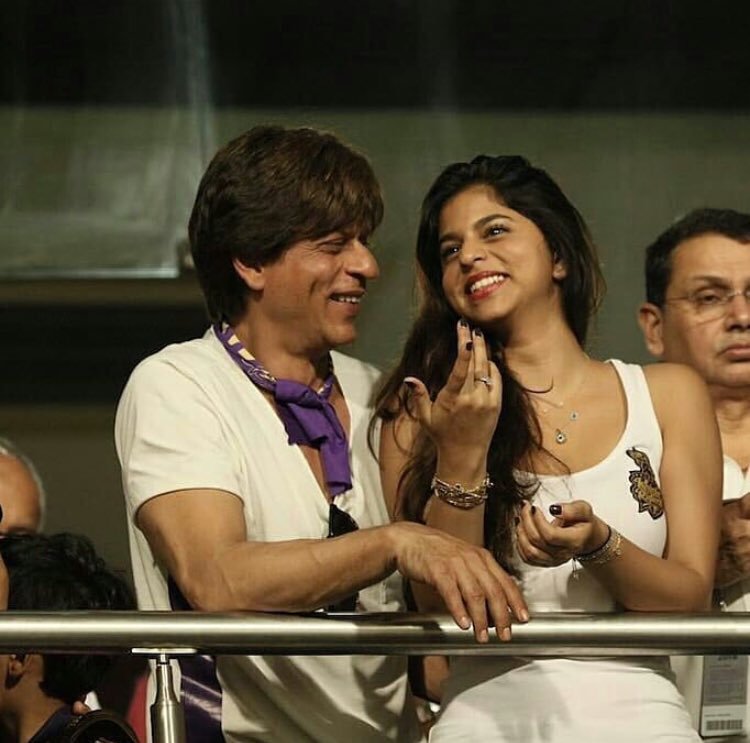 Karan Johar’s forthcoming directorial venture, Takht, is a period drama. An ensemble star cast, Ranveer Singh, Vicky Kaushal, Kareena Kapoor Khan, Alia Bhatt, Janhvi Kapoor and Anil Kapoor will all be part of the film. Reportedly, the plot of the film will narrate a story of Shah Jahan’s successor Aurangzeb.

Blurred Lines: How Important Is It To Have Sex When You’re In A Relationship?