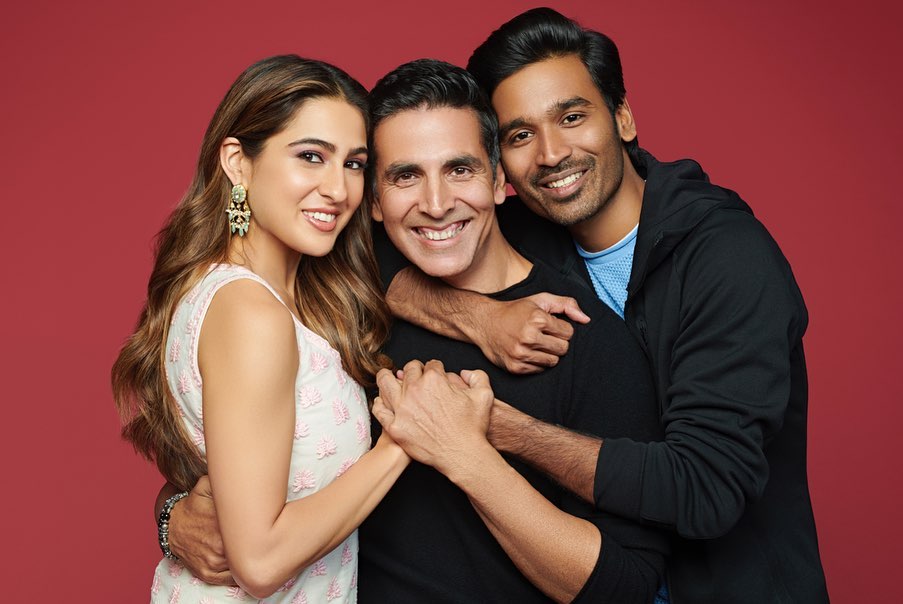 Everything We Know About Sara Ali Khan, Akshay Kumar & Dhanush’s Film ‘Atrangi Re’

It was announced, not too long ago, that actors Dhanush, Sara Ali Khan and Akshay Kumar will be teaming up for ‘Shubh Mangal Zyada Saavdhan’ producer Anand L. Rai’s next directorial. 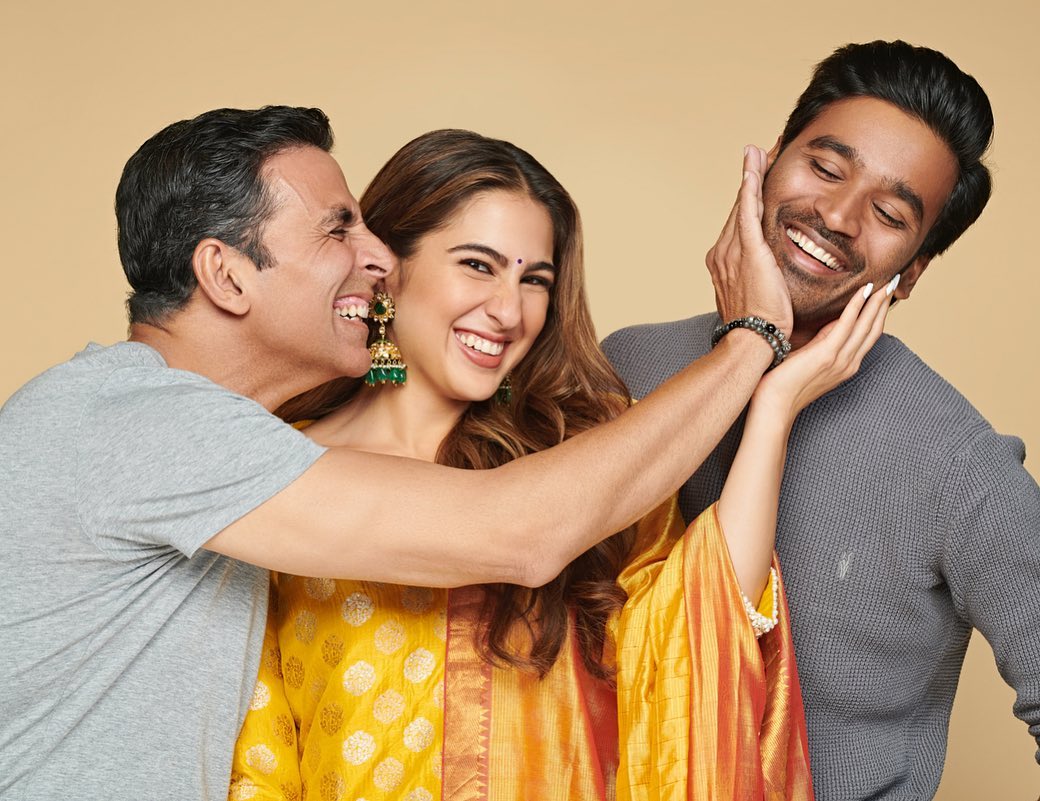 Reports now suggest that filmmaker Anand L. Rai will be presenting actors Dhanush, Sara Ali Khan and Akshay Kumar ‘in a never seen before avatar’ in the film that’s titled Atrangi Re. Revealing details about the film and the shoot plan to a leading daily, Rai said that Sara Ali Khan and Dhanush will begin shooting next month in Bihar and Madurai.

Superstar ‘Akshay Kumar will join them mid-April and by July they wrap up the shoot’. The film will reportedly be shot over 80-90 days and is a start to finish schedule.

All the three characters are funnily weird and it’s their emotional journey. I am always looking for partners who are as emotionally touched as I am with the story and all three of them are like that. Every character in this film has it’s own traits will put them in an unseen space.

While the trio will be teaming up for the first time for the said film, Atrangi Re will mark the second film that Dhanush will be working in with Anand L. Rai after the 2013 film Raanjhanaa, that also starred Sonam Kapoor.