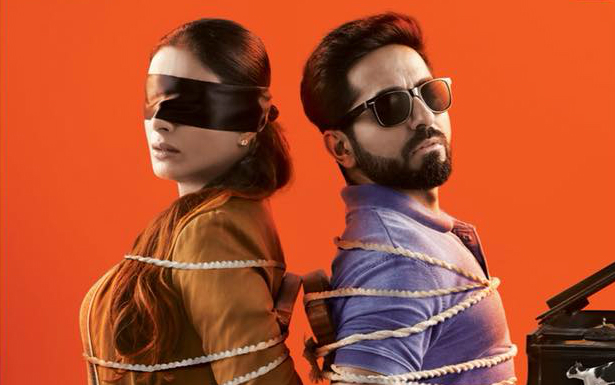 Ayushmann Khurrana To Amitabh Bachchan: Who Won What At 66th National Film Awards

Ayushmann Khurrana and Vicky Kaushal received the esteemed award for their performance in Andhadhun and Uri: The Surgical Strike, respectively. Akshay Kumar accepted the National Award for the Best Film on social issues for his film Padman, based on The Sanitary Man of Sacred Land, a short story from wife Twinkle Khanna’s book. South Star Keerthy Suresh won Best Actress for her role in biopic Mahanati. 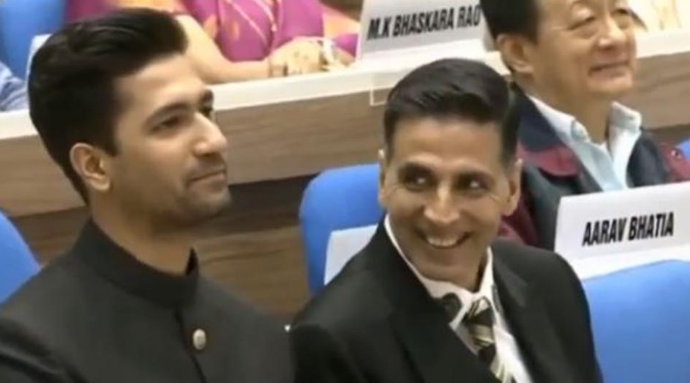 The National Film Award for Best Popular Film was given to Amit Sharma for Badhaai Ho, which saw a great response from the people who attended the ceremony at Vigyan Bhawan.

Amitabh Bachchan, who had expressed regret earlier, couldn’t attend the National Award ceremony due to health conditions. The superstar, who was bestowed with Dadasaheb Phalke, was praised immensely by Vice President Venkaiah Naidu in his speech.

Best book on cinema: Malayalam Book Mano Prarthana Pulley; In A Cult Of Their Own gets Special Mention

Best Social Justice Film: Why Me

Best Film on Science and Technology: G.D.Naidu : The Edison Of India

Best Arts and Cultural Film: Bunkar: The Last of The Varanasi Weavers

Best Pangchenpa Film: In The Land Of Poison Women