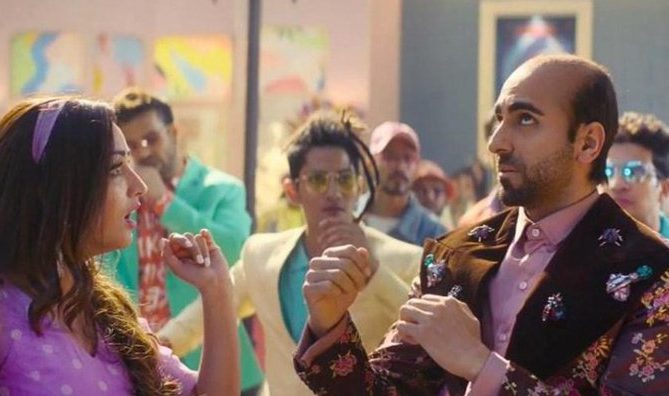 Ayushmann Khurrana said about the film, “It’s one of my most precious scripts to date and I’m really happy with the love and adulation that our film is getting. I’m humbled with the response and delighted that I have again backed a film that has its heart at the right place.”

“I’m thrilled with the appreciation that the film has earned because I take a lot of time to hunt and curate the scripts that I feel is the best to convert into theatrical movies,” said Ayushmann.

Ayushmann credits the entire team of Bala for the fantastic start. ”I share this moment with my director, the supremely talented and intelligent Amar Kaushik, my producer Dinesh Vijan, my two leading ladies who really gave Bala a run for his money – Yami Gautam & Bhumi Pednekar.” 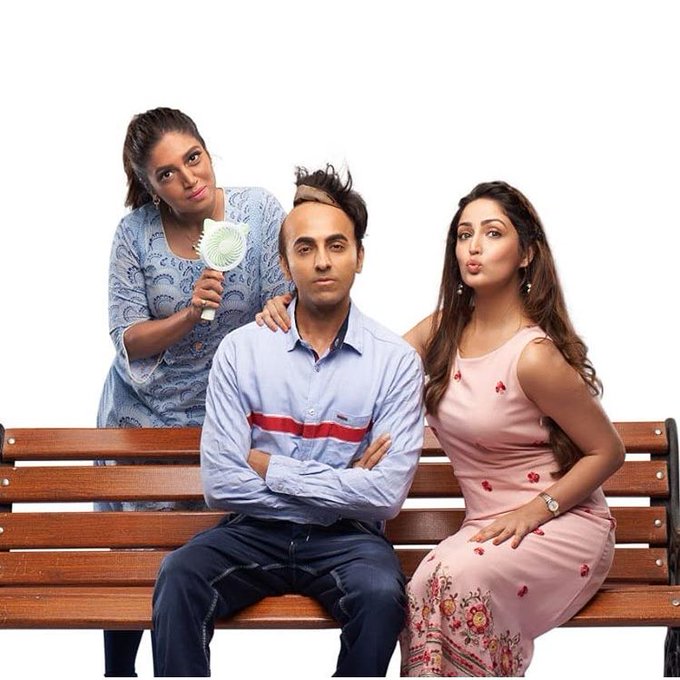 Strong word of mouth, excellent reviews from critics and audiences, and Ayushmann’s penchant for good scripts are being credited as major contributing factors in the film’s success. Bala has broken all previous records for opening day business at the box office. This includes his recently released film Dream Girl ,which came in a close second with Day 1 numbers of Rs. 10.05 crores. Ayushmann Khurrana took to post about the film’s success on Twitter as well-

Did you like Bala? Tell us in the comments below!