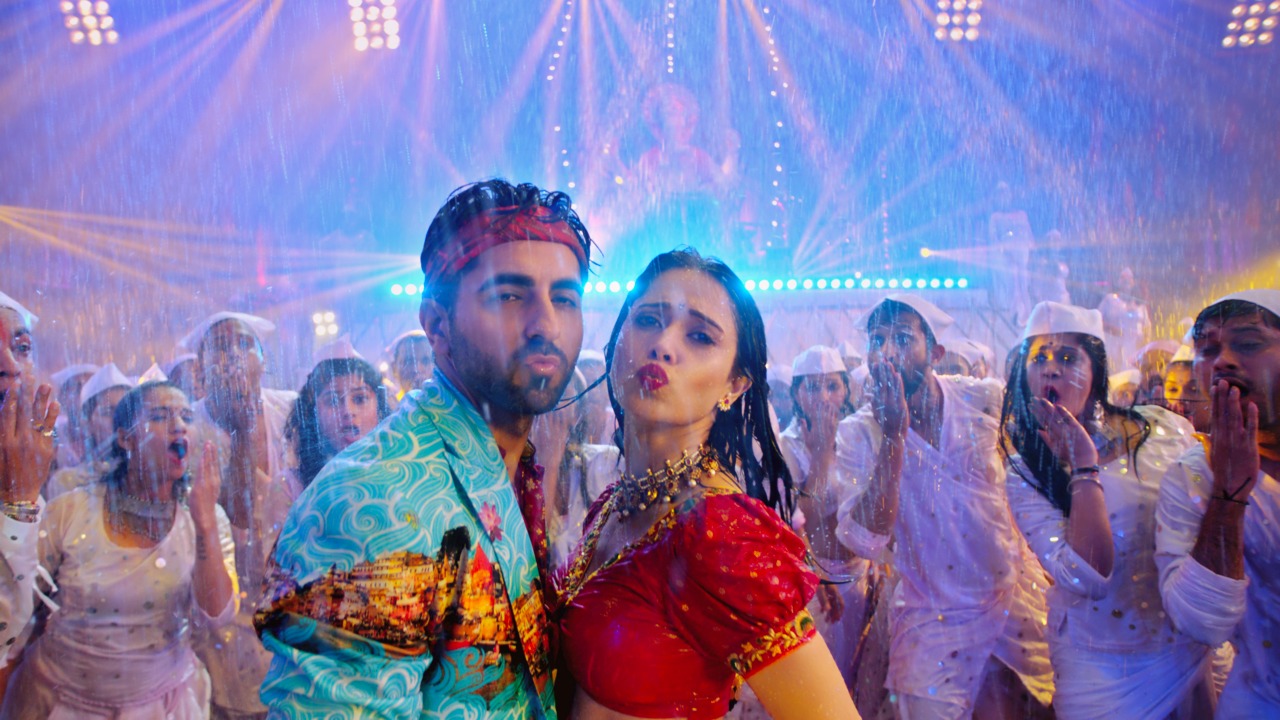 Ayushmann Khurrana has played a variety of characters ranging from a Delhi-based Punjabi boy to a Gurgaon-based working professional, and in his next film, he is all set to break all previous stereotypes, as he is will be seen as not one, not two, but three women. While two songs from his next ‘Dream Girl’ have already released, there is a third that is here; in which you get to see Ayushmann in a full-blown Marathi avatar. 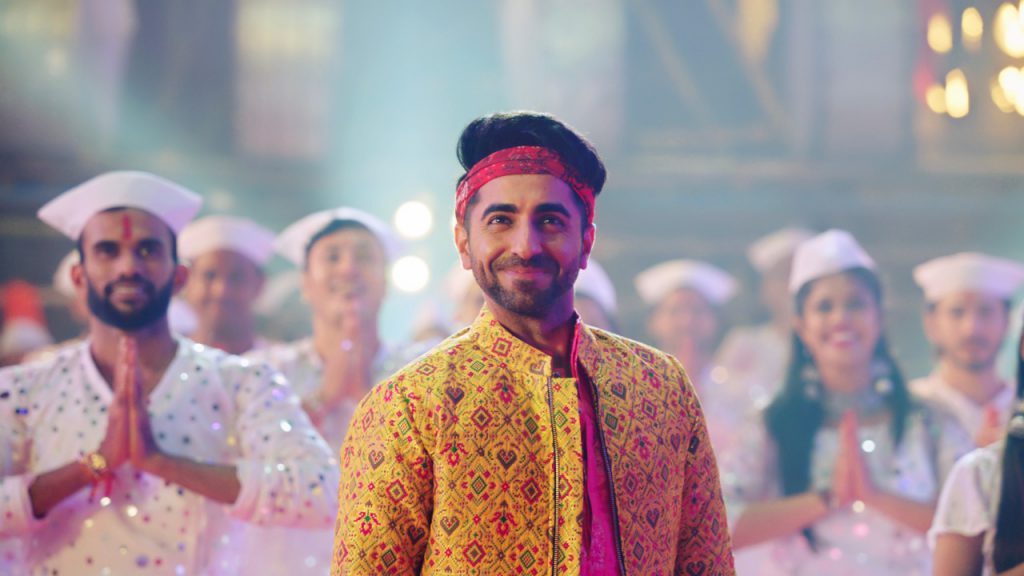 Dhagala Lagali, which is the superhit Marathi track by Dada Konde, has been remade for the film Dream Girl. The song also stars Riteish Deshmukh in a cameo, and the track begins with his appearance challenging Ayushmann Khurrana to do something promotional in Marathi, rather than in Punjabi. The song has everyone dancing in the rain to the beats, building up to Ganeshotsav or Ganesh Chaturthi which is on September 2.

Read: Ayushmann To Break Boundaries Once Again For His Upcoming Film ‘Dream Girl’