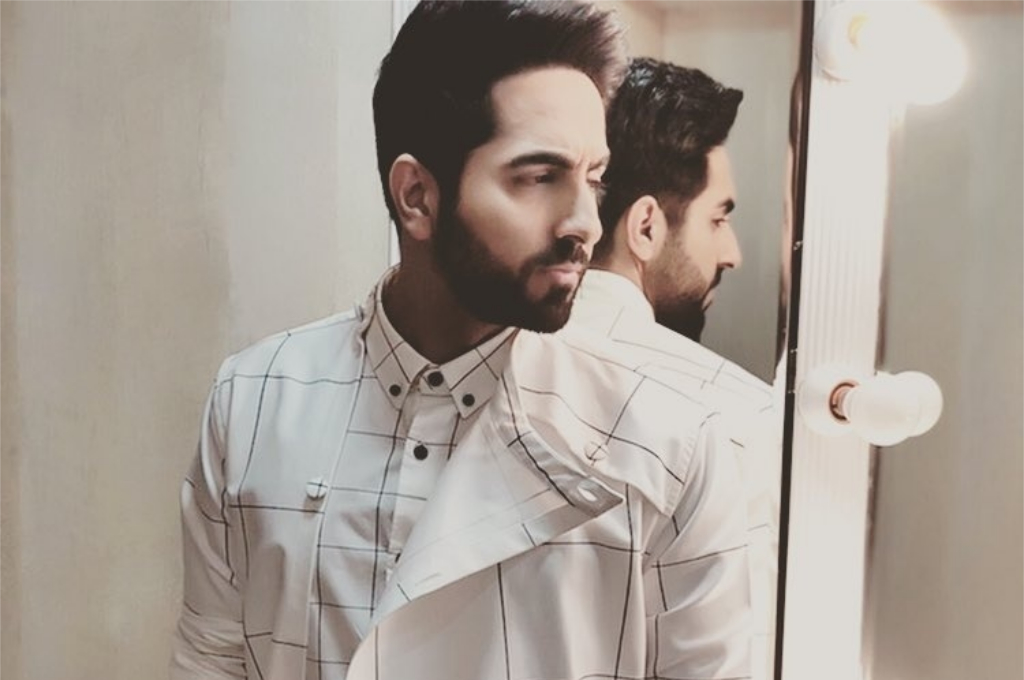 Ayushmann Khurrana has had a phenomenal 2018 professionally, with two mega hits – Andhadhun and Badhai Ho. And it seems 2019 will be no less for the actor. 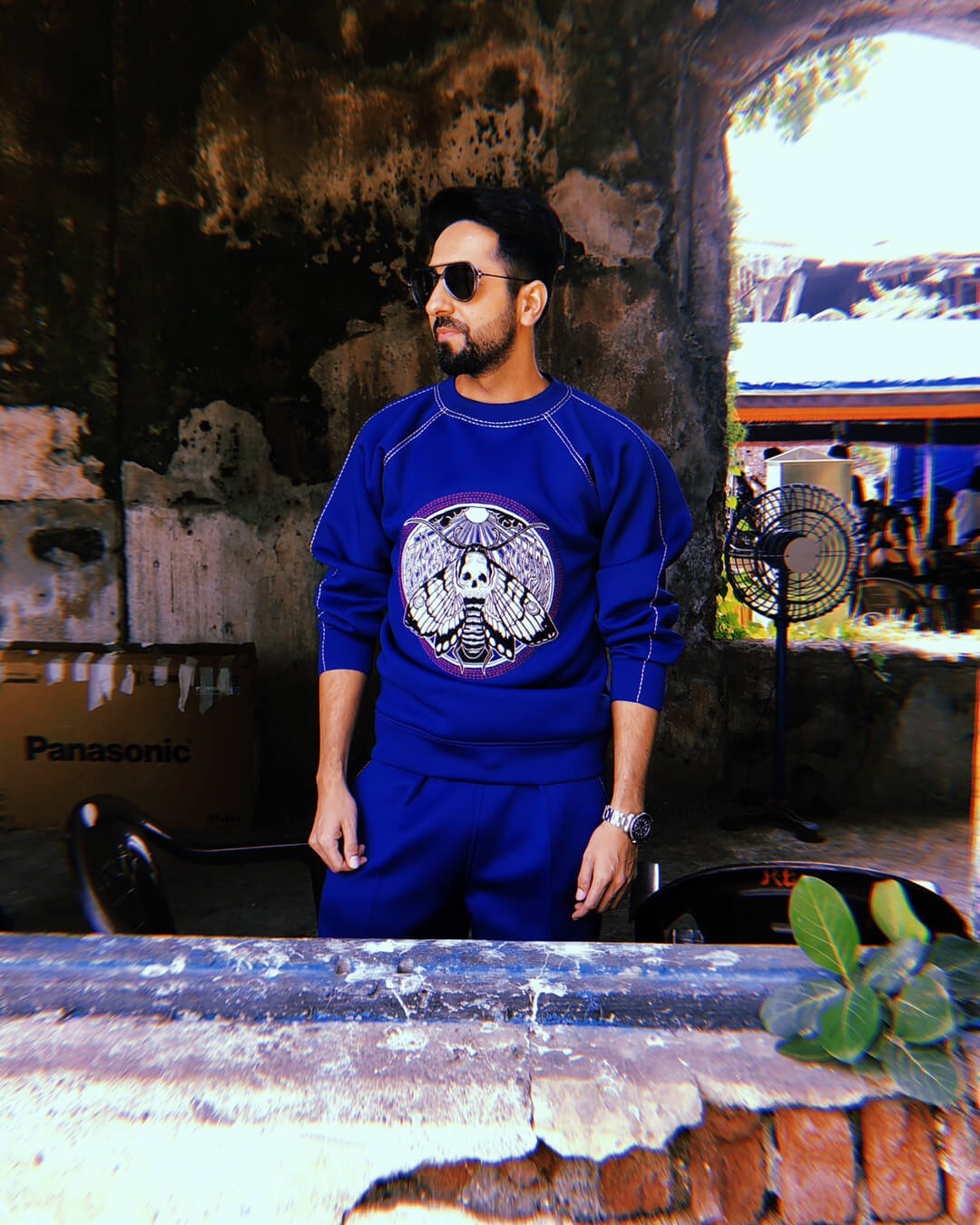 Ayushmann learnt to play the piano for Andhadhun with a blind fold, for his role as a visually impaired artist. For his next , Dream Girl, the actor will experiment with his voice.

According to sources, he will be speaking in three different styles, Hindi, Haryanavi and Braj Bhasha. Though the details of the project are currently under wraps, Ayushmann has already begun shooting for the same in Mathura.

The poster of the film shows the actor in a saree, who took to twitter to share the look.

Ayushmann also made it to this year’s Forbes India’s Celebrity 100 as ‘MR DEPENDABLE’!

Want To Look Cool And Not Typical During Shaadis? Take Cue From Rhea Kapoor