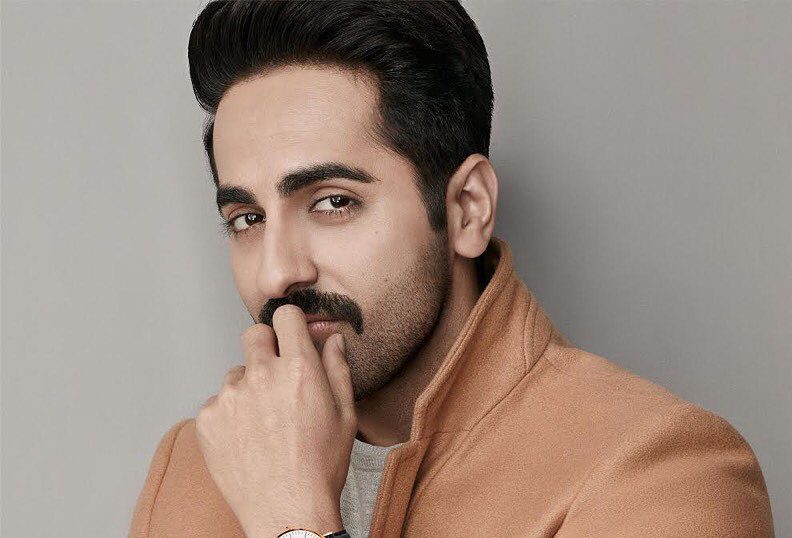 ‘Zero’ director Aanand L. Rai is teaming up with his ‘Shubh Mangal Saavdhan’ hero Ayushmann Khurrana once again, this time for a gay love story. The film, a sequel to their previous outing, will be titled, ‘Shubh Mangal Zyada Saavdhan’. 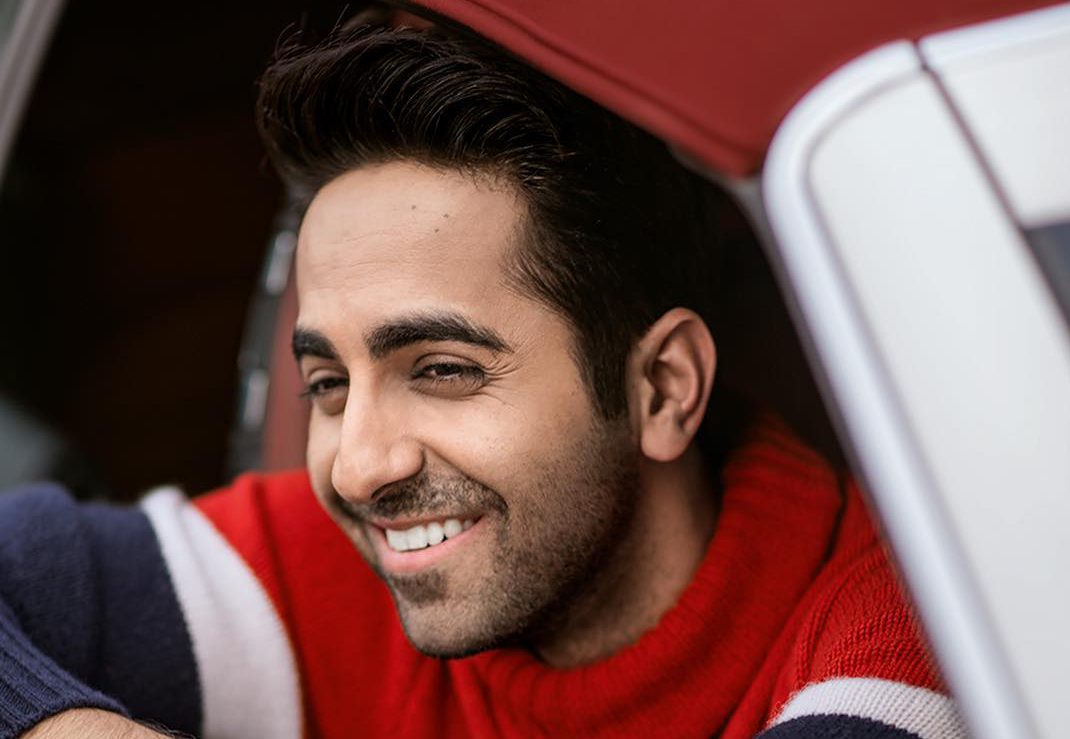 The first instalment dealt with the issue of erectile dysfunction, while the second instalment will deal with homosexuality. It is a sensitive gay love story, which will be narrated through the eyes of the lead protagonist. The protagonist ‘comes out’, and makes his family accept his sexual identity.

Ayushmann Khurrana said in a statement-

It is a beautiful story told in the quintessential Aanand L. Rai style of filmmaking that will touch your hearts and leave a smile on your face. It is one of the most brilliant films that I have read in a long time and it handles the subject of homosexuality really sensitively.

The actor who is associated with films with a strong social message, is excited about his collaboration with Aanand L. Rai. Ayushmann said about the same-

It is a pleasure to collaborate again with the master storyteller of our times. It is an out and out entertaining film that will also make you think and that’s the hallmark of good cinema.

With …Zyada Saavdhan, we have a great story in hand and who better, but Ayushmann to play the lead since he brings a whole new level of expression to the table. Hope audiences enjoy it as much as the first film.

While the film’s casting is still underway, it is slated to go on floors in August and will be directed by Hitesh Kewalya. Ayushmann also shared a short teaser video announcing the film, check it out-

Want To Do ‘Bhaag Ke Shaadi’? Here’s How You Can Plan An Elopement Ceremony