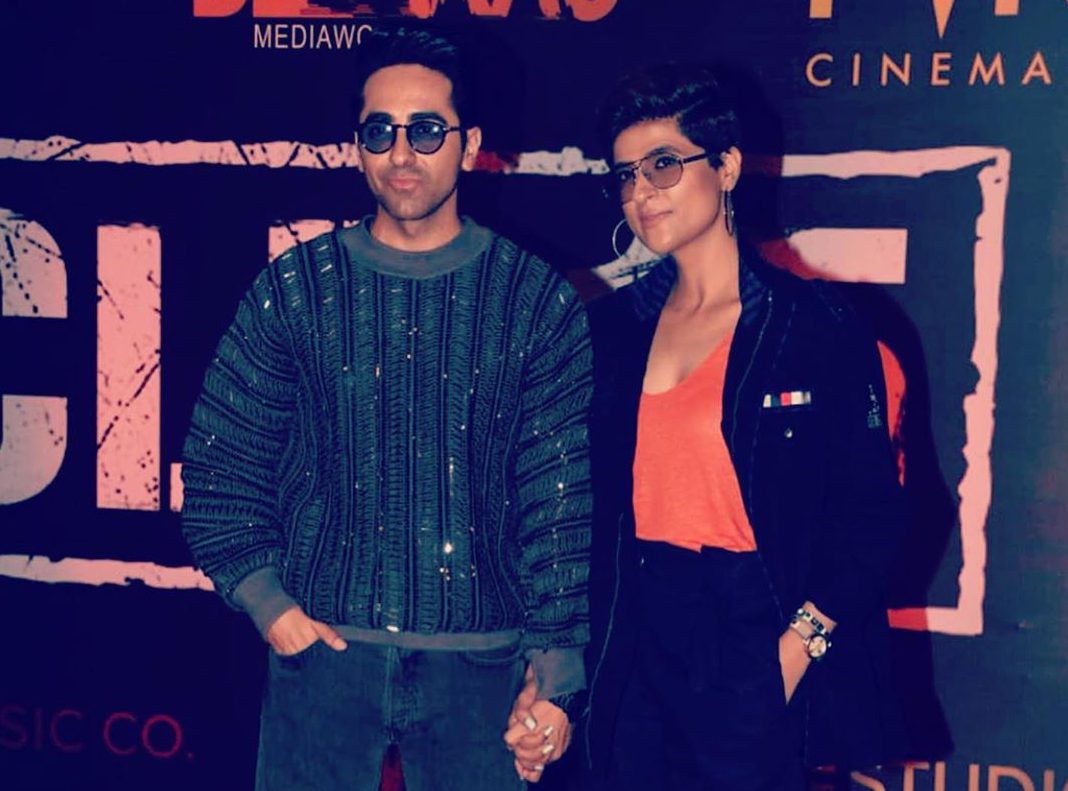 Ayushmann Compared Wife Tahira To South Star Harish, What She Did Next Is Hilarious

Ayushmann Khurrana and Tahira Kashyap’s online presence is as popular as the offline couple goals they set on a regular basis. From admiring each other to making fun of one another, but mostly saying nice things to each other – the couple has come a long way, a recent post by Tahira is proof.

That’s me right in the morning without any hair product and @ayushmannk calls me Harish! For the longest time I couldn’t recollect and found it cute in a weird way. You know at times you call people you love by different weird names at times even sounds. I thought it was that until …. swipe for what I found! #lookalike #antigravityhair

Sharing a photo of herself right in the morning, ‘without any hair product’, Tahira said Ayushmann called her ‘Harish’, and for the longest time she didn’t get what he was trying to say and actually found it cute in a weird way. She, however, only found it cute till she realised that he was actually comparing her look to South Indian actor Harish Kumar, who has similar hair as Tahira now. 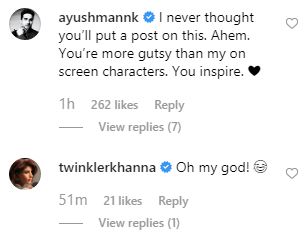 Ayushmann Khurrana, of course, commented on the post saying he never thought she’d go public with the inside joke. ‘You’re more gutsy that my on-screen characters. You inspire me’, wrote the actor. Twinkle Khanna also commented saying ‘Oh my god’.

Tahira’s wittiness and ability to laugh at her own self definitely won the internet.

Here’s When You Can Watch Lilly Singh Host Her Show