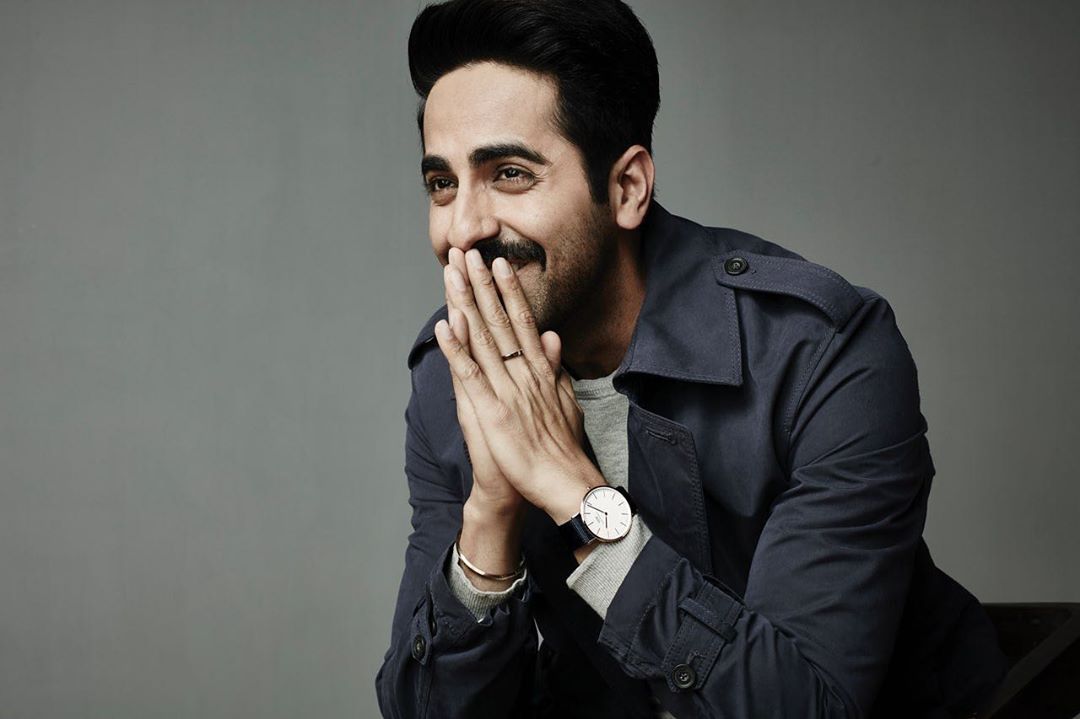 Actor Jitendra Kumar, known for his sketches with The Viral Fever and his stint in Kota Factory and the recent Gone Kesh with Shwetha Tripathi, has been roped in to play Ayushmann’s love interest in the film. A source revealed to an online platform –

The character is of a small-town boy and the makers wanted to take an actor who can pull off the character with ease. The makers wanted a relatively fresh face and after doing the rounds of auditions, Jitendra fitted all the bills. Although he has not signed on the dotted line yet, he is the one.

NO: The Golden Word That Can Change Your Life

A Love Letter To ‘Kaali Dal’