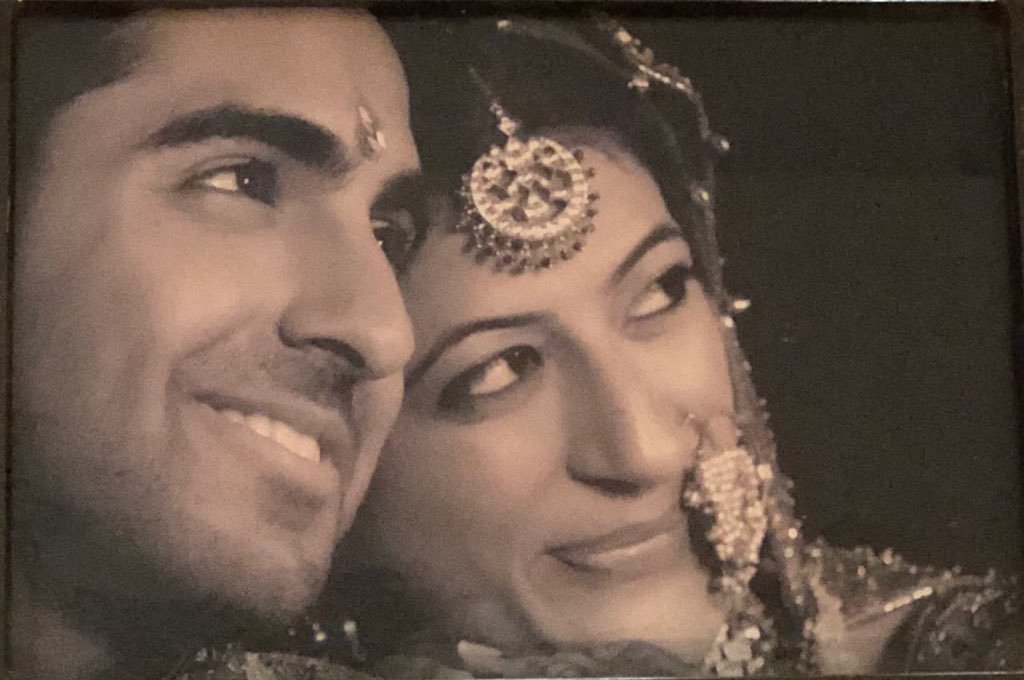 I Gave Up Many Times, But He Didn’t: Ayushmann’s Wife Opens Up On Their Marriage

Being the spouse of one of the most desired men in Bollywood is no cakewalk. This is exactly what Tahira Kashyap admitted in a recent interview with a digital portal, where she opened about the initial roadblocks that her marriage with Ayushmann Khurrana went through. 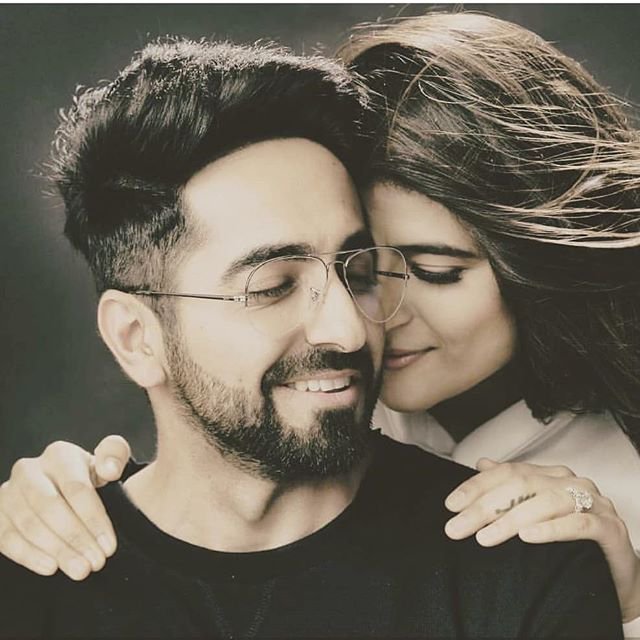 The problem arose when Ayushmannn Khurrana began to get roles which required him to be kissing heroines on screen. Said Tahira about the same –

When you are pregnant your hormones also go up and down. Here this boy is looking at his best and he is romancing women and what is this onscreen kiss! We both were very young. He didn’t have the time and patience to take me along and I didn’t have the patience to understand.

The issue did not surface again, but Tahira shares that the duo evolved together as artists, and also seen their life evolve together.

I had given up many times but he did not. He didn’t give up but he also didn’t make up.

Tahira Kashyap was diagnosed with Stage 0 Breast Cancer in September 2018, a disease which she has successfully battled. Tahira said that now that they have faced the disease together, it has made them both stronger. In fact, she said where they are right now, is at the strongest best of their married life. Marital discords are clearly a thing of the past for the strong couple!

Read: Ayushmann Khurrana Talks About Cross-Dressing For His Next Film

Tahira Kashyap will now be seen as a director in an upcoming slice-of-life film, which is about five girls and is being shot entirely in Mumbai. Ayushmann Khurrana, meanwhile, is working on his next film Article 15. He also has Bala with Yami Gautam and Bhumi Pednekar, and Dream Girl with Nushrat Bharucha lined up for shoots.