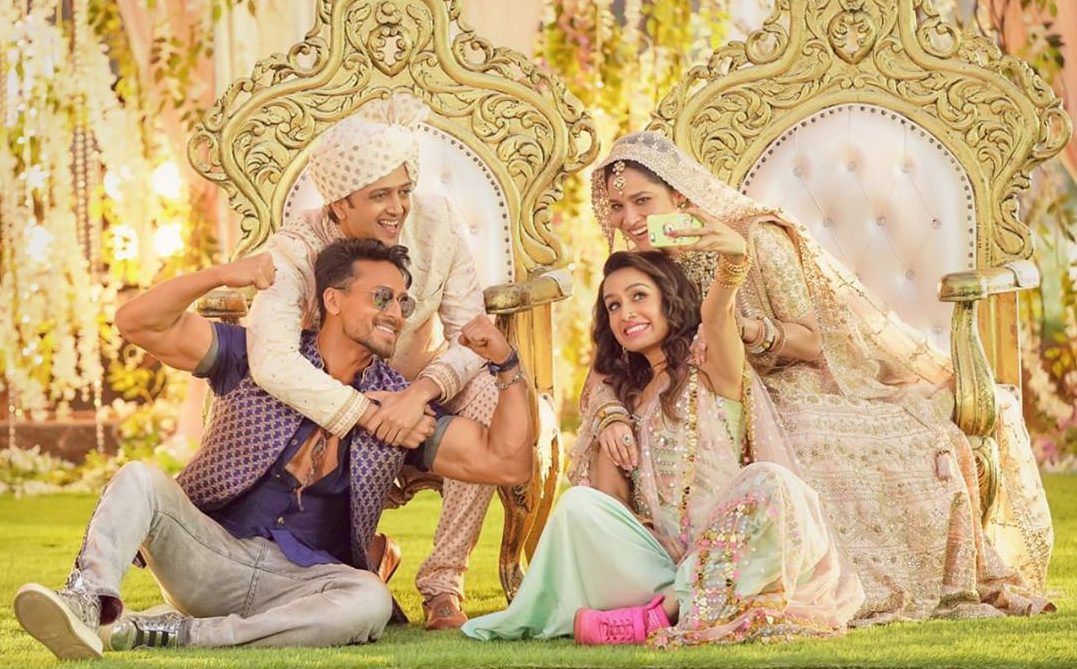 After receiving mixed reactions for their ‘Dus Bahane’ remake, the makers of ‘Baaghi 3’ have released the second song ‘Bhankas’ which is also a remake of the iconic song ‘Ek Aankh Maru Toh’ from Jeetendra and Sridevi’s film ‘Tohfa’.

Shraddha Kapoor took to her social media handles to share her new song with the caption, “Jab Ronnie aur Siya ke moves par honge sab vaari, tab bajega dhol aur naachegi duniya saari. #Bhankas Song Out Now!” Tiger Shroff also shared a still from the song on Twitter and captioned it with, “Love is in the air and #Bhankas will hit the right chord of your heart. Are you ready for the shaadi madness?”

Tiger and Shraddha will be seen doing tapori dance at Riteish Deshmukh and Ankita Lokhande’s wedding sequence in the new song. While the original song was sung by Asha Bhosle and Kishore Kumar, the remake is composed by Tanishq Bagchi with Bappi Lahiri, Dev Nagi, and Jonita Gandhi.